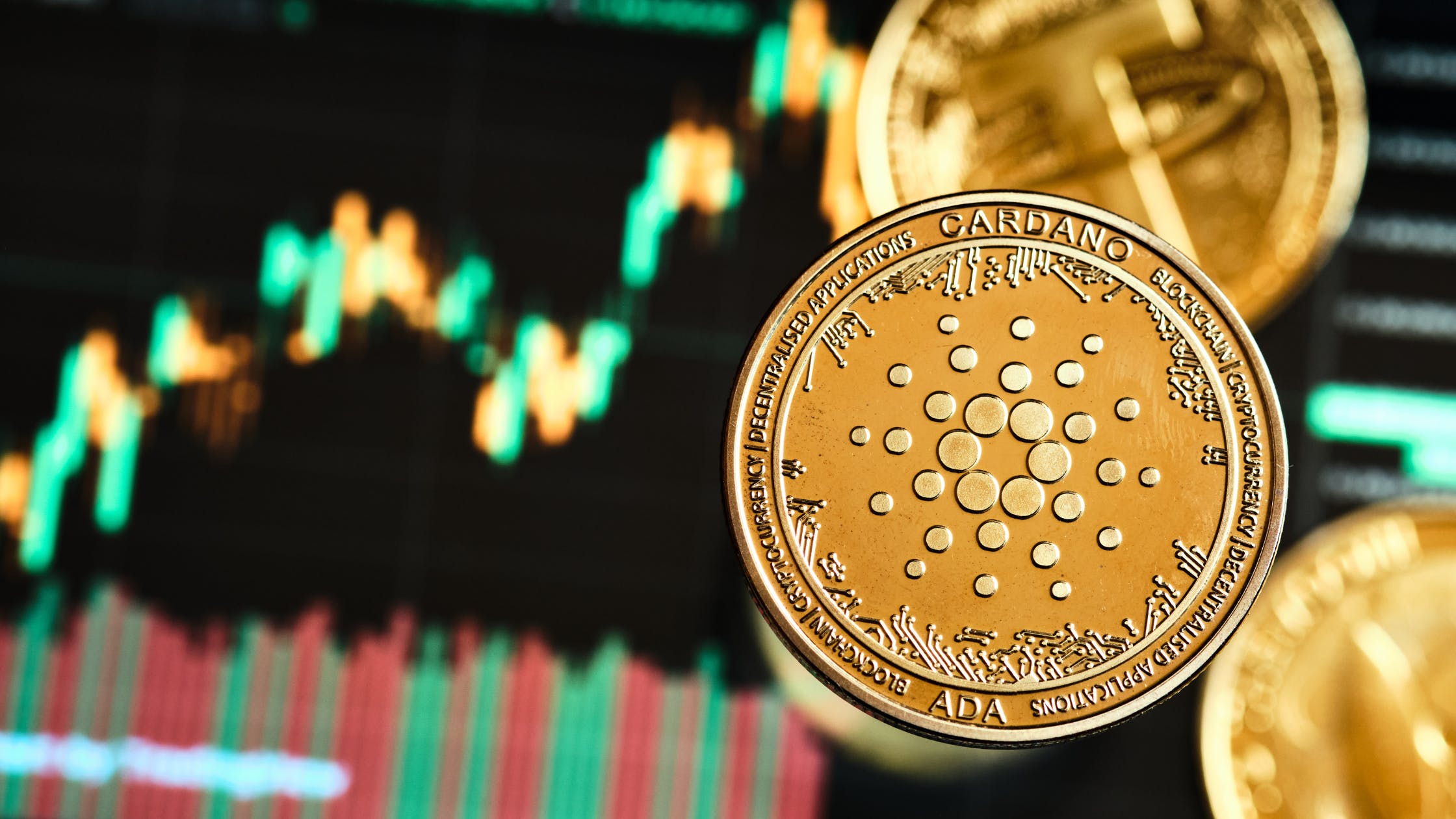 Cardano has and continues to suffer from criticism, the most significant being its comparison to a ghost chain. Charles Hoskinson, the founder of Cardano, feels he has the paramount job of defending the Cardano network.
He stated on Twitter, "I've always felt where there is a microphone and an audience that's an opportunity to win some hearts and minds. Cardano needs an army to change the world, and we aren't going to build it only talking through the blameless and pure."

In response to tweets castigating the Cardano founder for his appearance in YouTuber Ben Armstrong's interview, Charles Hoskinson rises to the defense of the Cardano blockchain, saying, "We need to get the message out there that Cardano isn't a ghost chain and smart contracts are here. The concept of RealFi and what already has been accomplished."
On June 17, the Cardano creator tweeted about his invitation to speak about blockchain and cryptocurrencies before the U.S. House of Representatives Committee on Agriculture, which oversees the CFTC. The event is scheduled to go live on June 23 at 10:30 a.m. EST.

At the time of publication, ADA was trading up 6.46% at $0.47. Cardano has also managed to recoup weekly losses, up 6% in the past seven days. Meanwhile, Cardano ranks as the seventh largest cryptocurrency by market capitalization, per CoinMarketCap data.

In its most recent weekly development update, Cardano's IOHK shares preparations for the upcoming Vasil Hard Fork, tentatively slated for the end of June.

IOHK also supplied a chart providing network growth information. Currently, 1,020 projects are building on Cardano, while a total of 90 projects have recently been launched on Cardano NFT. The number of NFT projects has climbed to 5,868, and the number of Plutus scripts is now 2,817. Cardano native tokens have also surpassed 5.2 million.