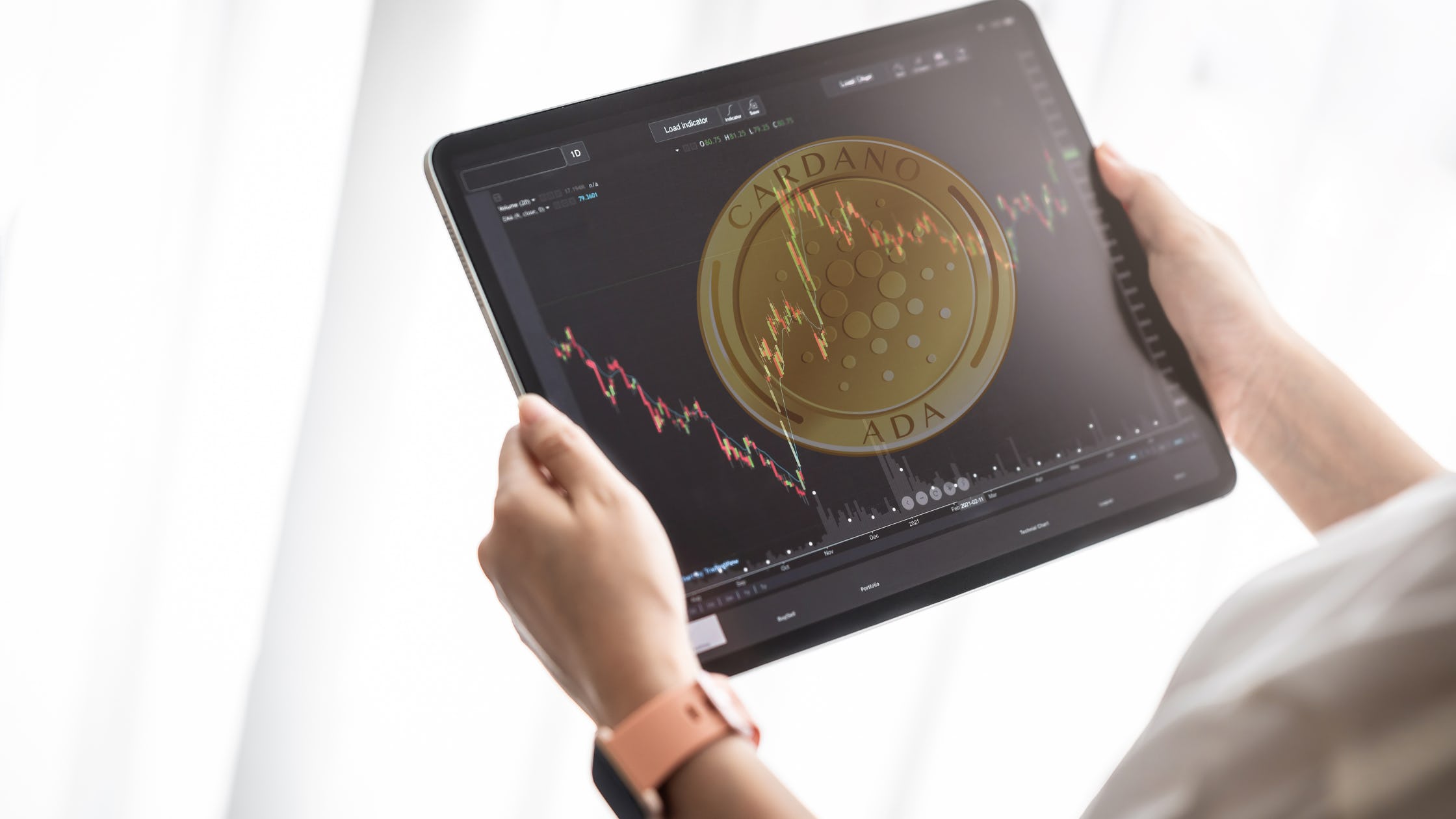 Following the upcoming Vasil hardfork,Cardanois getting a record-breaking amount of commits on its GitHub page as some developers are prepping their application for new functions and others are trying to find something to improve directly in Cardano.

Active development around the coin is also the main signal of upcoming features that will create more use cases on the network and attract new users that provide more fees for miners or developers and incentivize the further improvement of the network.

The number of native tokens and Plutus scripts has also seen a 6% and 3% increase, respectively. The growing number of smart contracts and tokens is a sign of a large migration of decentralized applications on the Cardano network.

Cardano's network activity is also showing signs of increase as the number of transactions hit 44.8 million in the last month, a 5.4% increase since May.

Such strong fundamental growth on Cardano has not yet helped the underlying cryptocurrency of the network to perform better on the market, while the majority of users are hoping for a reversal once the majority of decentralized applications on it start utilizing functions implemented in Vasil.