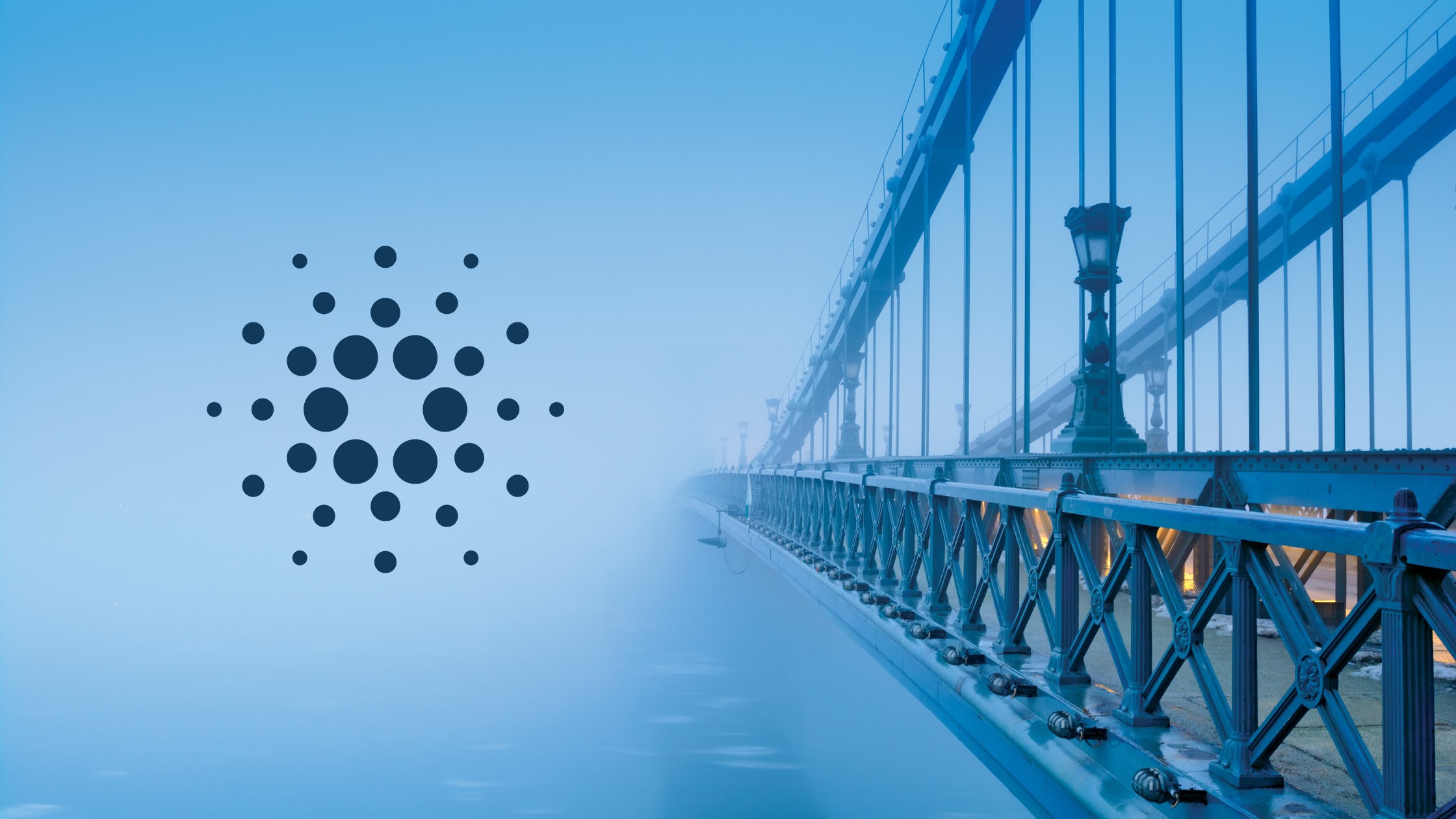 Cardano Is Halfway Through Vasil Upgrade

Cardano Is Halfway Through Vasil Upgrade

The heavily tested version has been picked for the upcoming Vasil hard fork upgrade. As reported by U.Today, 75% of SPOs are required to upgrade their nodes before the much-awaited upgrade takes place.

On top of that, Input Output has to onboard at least 25 cryptocurrency exchanges before the mainnet launch takes place in order to ensure a sufficient level of liquidity. Cardano's decentralized development community also has to rally behind the Vasil hard fork before it gets implemented.

Concerns about Cardano's testnet dominated recent discussions within the community following a scathing Twitter thread published by an ecosystem developer.

During a recent livestream, Input Output's Charles Hoskinson reassured investors that there were no quality issues with the Vasil upgrade. Most recently, Hoskinson opined that discussions regarding complex technical matters should be kept off social media.

The Vasil upgrade was initially supposed to go live on mainnet in early June, but it has been pushed back on several occasions due to technical difficulties. The ambitious upgrade is expected to greatly enhance Cardano's scaling capabilities.

Cardano's Alonzo hard fork, which was launched last September, has enabled smart contracts. ADA token has underperformed due to the testnet controversy, shedding 18.24% over the past week.