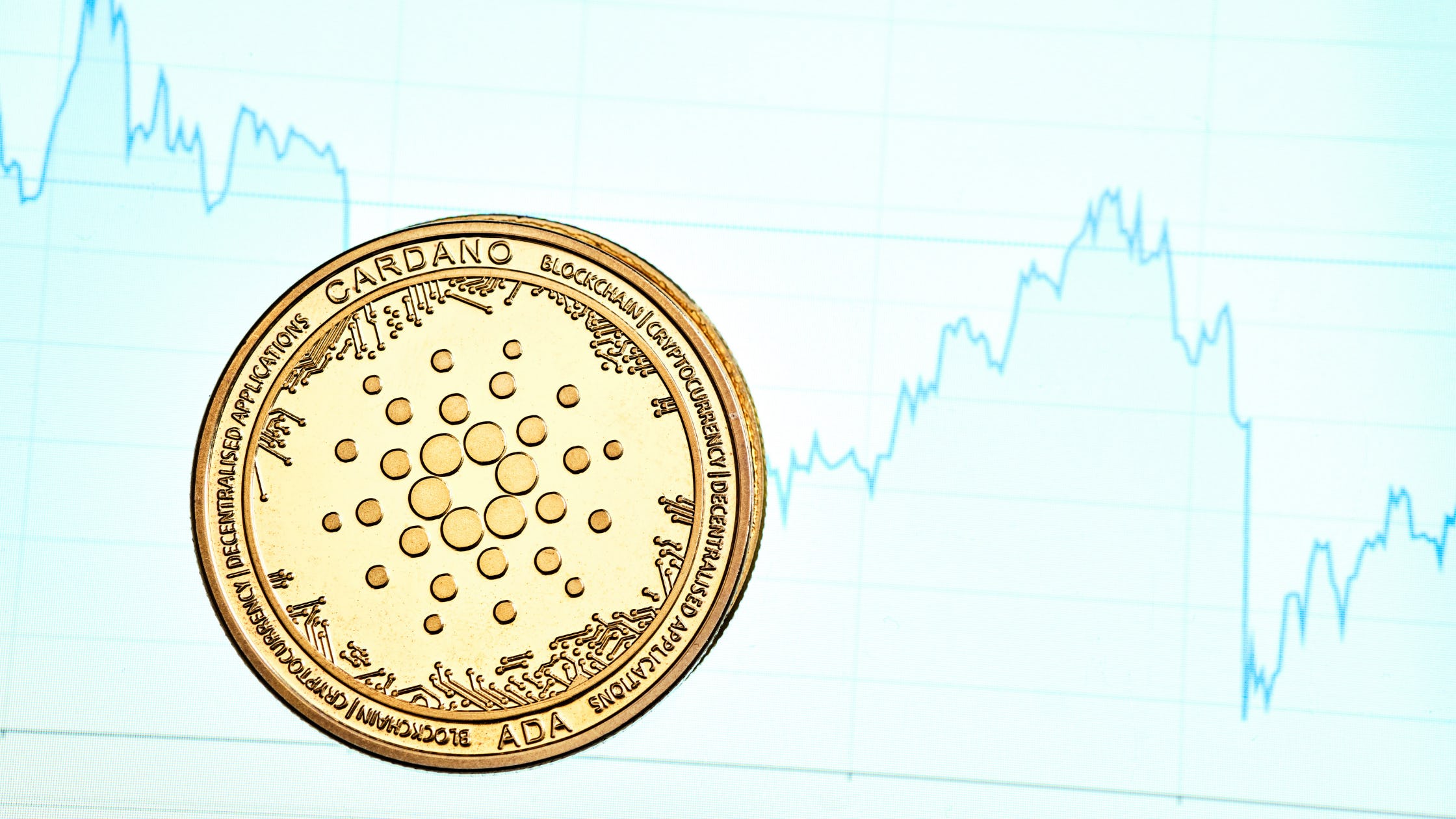 Cardano's ADA rose as much as 15%, according to CoinMarketCap data, leading gains among the top cryptocurrencies. In the last 24 hours, BNB Chain's BNB rose by 4.48%, Solana's SOL climbed by 11.41% and XRP increased by 3.64%. Bitcoin (BTC) and Ether (ETH), the two most popular cryptos, gained nearly 6% and 7%, respectively, in the recovery.

Following the earlier sell-off, traders may have viewed cryptocurrencies as oversold and bought assets; Bitcoin, for example, has recaptured the $31,000 level after nine weeks of losses.

Over the weekend, on-chain analytics firm Santiment reported that large whale transaction counts have begun to appear on the ADA network. It cited an example of ADA jumping nearly 28% the last time such an instance was seen.

Preparations for the Vasil Hard Fork are in the final mile, according to IOHK's most recent weekly development update, with the team's focus now shifting to tracking weekly milestones that will drive the next steps.

The plan this week, according to IOHK, is to launch a new Vasil developer testnet and work closely with an extended group of developers on final testing to ensure ecosystem partners (including developers and third-party component providers) have enough time before hard forking the main Cardano testnet.

IOHK also supplied a chart with network growth information. Currently, 992 projects are building on Cardano, up from 986 previously. A total of 89 projects have recently been launched on Cardano, while the number of NFT projects has climbed to 5,796. Cardano native tokens also surpassed 5 million.