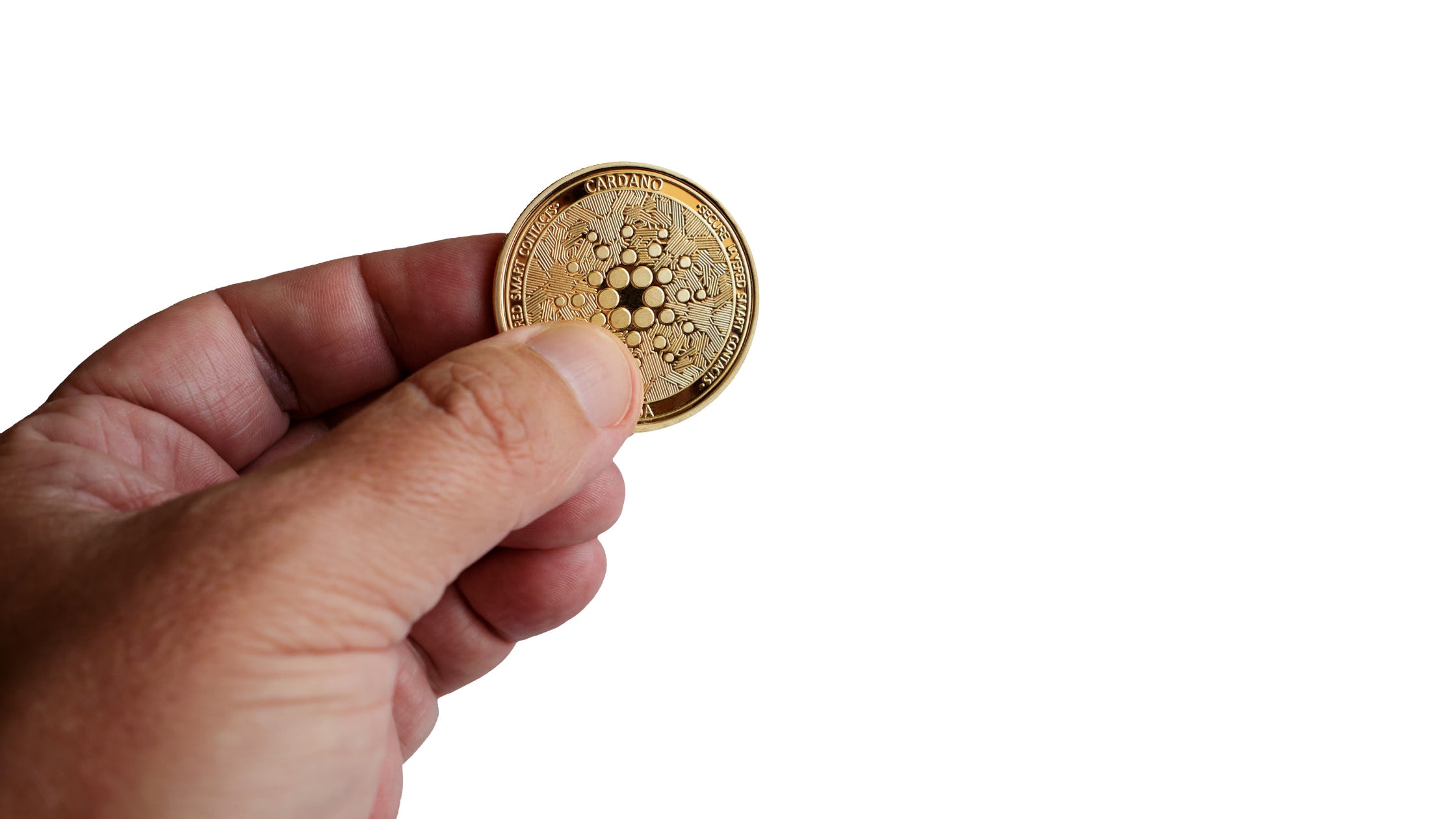 According to recent data, Cardano has been the most actively developed cryptocurrency over the past 24 hours. Cardano's development activity taking place in its public Github repositories has exceeded that of major cryptocurrencies such as Ethereum (ETH) and Cosmos (ATOM).

In the past week, IOHK reported a weekly Github commit of 3028, according to its Friday evaluation report. With 13,003 Github changes made in June, development activity on the Cardano (ADA) network has continued to increase. As developers prepare for the upcoming Vasil hard fork, activity on all Cardano repositories has increased. The Vasil upgrade hopes to bring significant performance and capability enhancements to Cardano and is expected to include four Cardano Improvement Proposals (CIPs). Vasil hard fork The Cardano network has been steadily advancing over the past several years. Since the implementation of staking via Shelley, Vasil has been the most significant network enhancement, according to IOHK. The upgrade, which is part of the Basho phase, is projected to provide numerous enhancements to the Cardano ledger and also improve smart contracts. In 2020, the Byron reboot gave a community of over 3,000 SPOs the opportunity to build and support the proof-of-stake network. Also, users were able to develop a variety of local assets to trade and exchange on the ledger thanks to the Mary improvement in early 2021, and in September 2021, Alonzo launched smart contracts support. According to CoinMarketCap data, Cardano's ADA/USD price is marginally down over the last 24-hour period to now trade at $0.427.