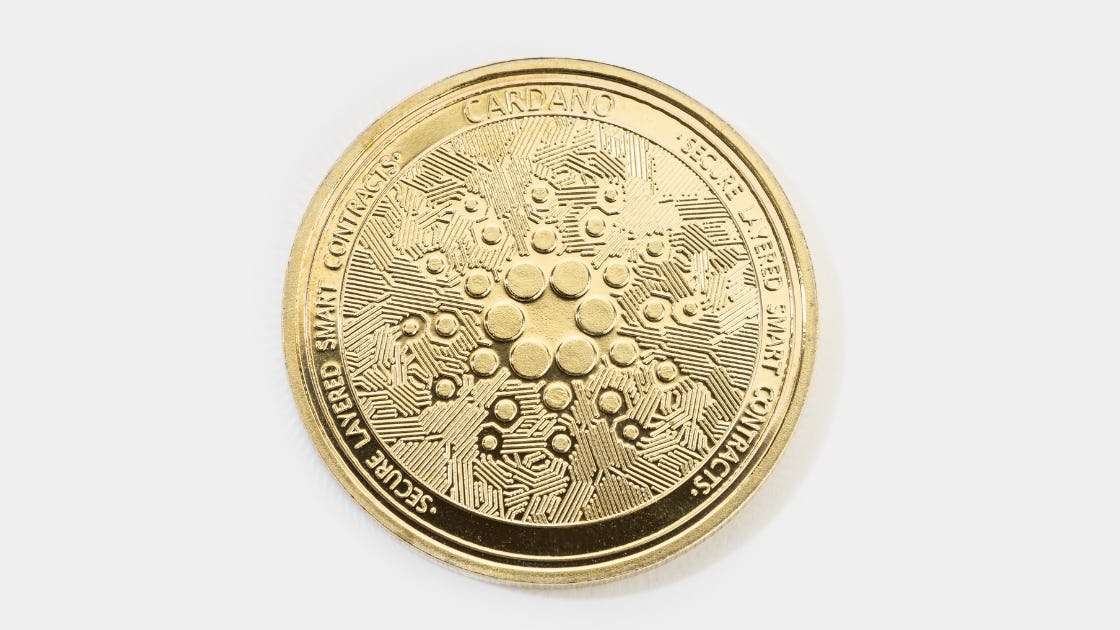 According to blockchain analytics firm Santiment, Cardano ranks as the "strongest" blockchain in terms of developer activity.

The year 2022 has been a difficult one for cryptocurrencies in general. Macroeconomic challenges, market factors and scandals have all impacted the industry. The downdraft that began in late 2021 blossomed into a crypto winter.

Then, in May, the Terra ecosystem collapsed. The crypto market bottomed out in June. And there were the bankruptcies. Then came the most disastrous thing of all — the November collapse of the FTX crypto exchange. Per Santiment's "dev activity" indicator, Cardano ranked first, followed by Polkadot (DOT) and Cosmos (ATOM).

The three were followed by Ethereum, ICP and EGLD in fourth through sixth places, respectively. FLOW, OP, APT and MATIC also made the list of the top 10 blockchains. In its report, Santiment notes that Aptos had been working super hard before its mainnet launch and slowed down after. Solana could have made the list as well, but there has been a steady decline in "dev activity" over the year.

In the past year, Cardano clinched the title of the most developed asset, ranking top in aggregated development activity.  Cardano also clinched the top spot in the number of active Github contributors for the year.

While development activity has a minimal impact on near-term market prices, it may be a healthy signal of a project's long-term prospects.

It demonstrates the team's monthly dedication to creating a viable asset, improving and upgrading its features, and sticking to the long-term roadmap. In other news, Cardano founder Charles Hoskinson has polled as the most influential person in crypto in 2022, alongside Binance CEO Changpeng "CZ" Zhao.