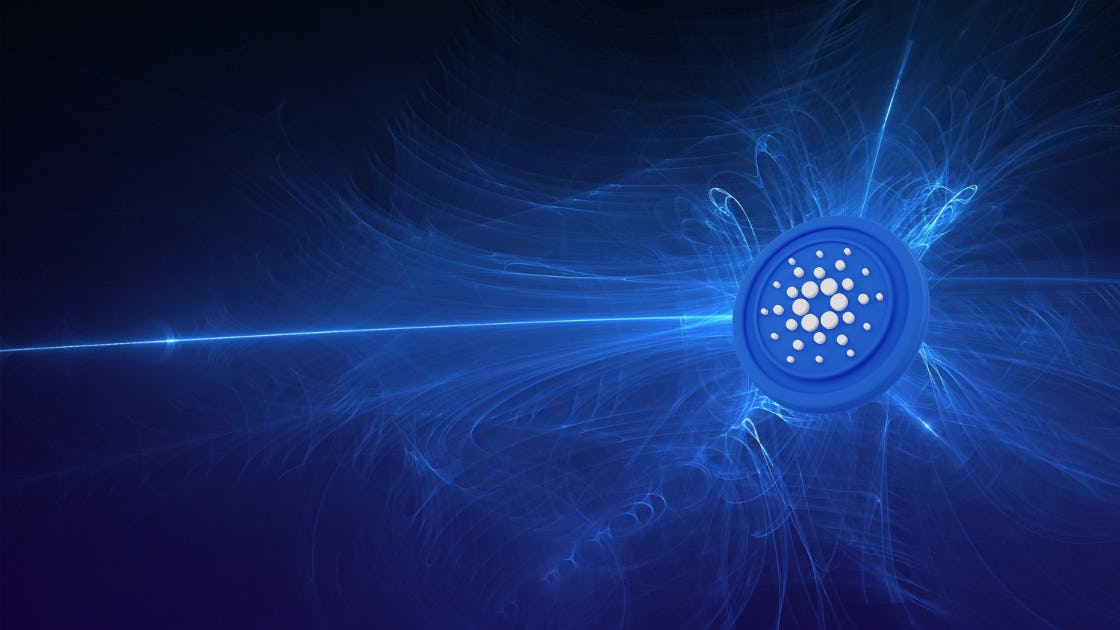 Cardano Users Should Watch These Crucial Dates on Road to Vasil: Details

Altrady Blog/News/Cardano Users Should Watch These Crucial Dates on Road to Vasil: Details

Cardano Users Should Watch These Crucial Dates on Road to Vasil: Details

Cardano developer Input Output has confirmed the expected launch of the Vasil upgrade to be Sept. 22, following "extensive testing" of all core components.

Ahead of the much-anticipated upgrade, Cardano analytics platform Cexplorer shares key dates for users to note. First, on Sept. 19, the mainnet update proposal is expected to be submitted to trigger the hard fork event on Sept. 22.

Sept. 22 will also Usher in an era transition from Alonzo to Babbage. As reported by U.Today, it may take five days for Vasil's capability to be available on the mainnet. IOG states that Vasil capability will become available at the start of epoch 366 on Sept. 27.

The Plutus V2 Cost Model will also be available on the mainnet on this date. In the recent IOG report on ecosystem readiness, 97% of mainnet blocks have already been created by Vasil node candidate 1.35.3, which indicates that the "node readiness" metric has already been met. Also, seven of the top twelve exchanges by liquidity, namely Binance, Upbit, MEXC, Bitrue, AAX, WhiteBIT and BKEX, have indicated Vasil readiness. Coinbase and three other exchanges in the top twelve are currently updating their nodes.

Eleven other exchanges have indicated Vasil readiness, while several others are in the process of updating their nodes. Six of the top ten Cardano dApps have reached the "tested" status in preproduction, while others remain "in testing."

Cardano has celebrated the first anniversary of the Alonzo upgrade, which went live on the mainnet at 9:47 p.m. UTC on Sept. 12.

As reported by U.Today, Cardano has seen an over fivefold increase in the number of projects building on the network since 2022. Cardano will also be celebrating its fifth anniversary, as announced by IOG.