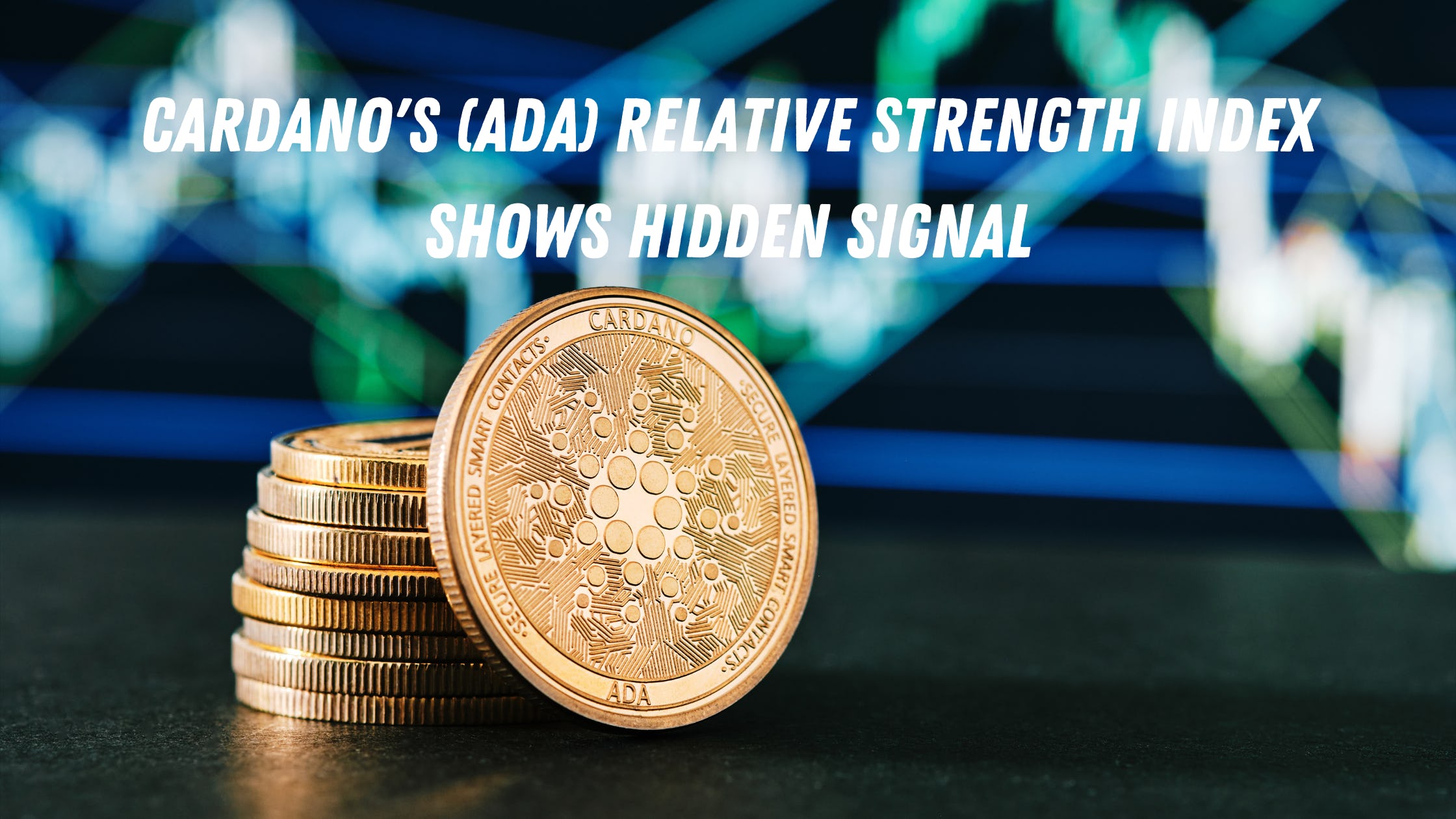 Despite degraded performance in recent weeks, Cardano remains one of the most fundamentally appealing projects on the cryptocurrency market as the network still remains under heavy development, especially with the booming number of DeFi projects and NFT collections. This time, we have noticed an interesting signal that one of the technical indicators shows on a daily chart for ADA, provided by TradingView.

As the Relative Strength Index indicator suggests, ADA's price moves with divergence from the indicator: while the RSI moves sideways, Cardano seems to move downward in the same period. Such divergence is usually considered bullish and may hint at a price reversal in the future. 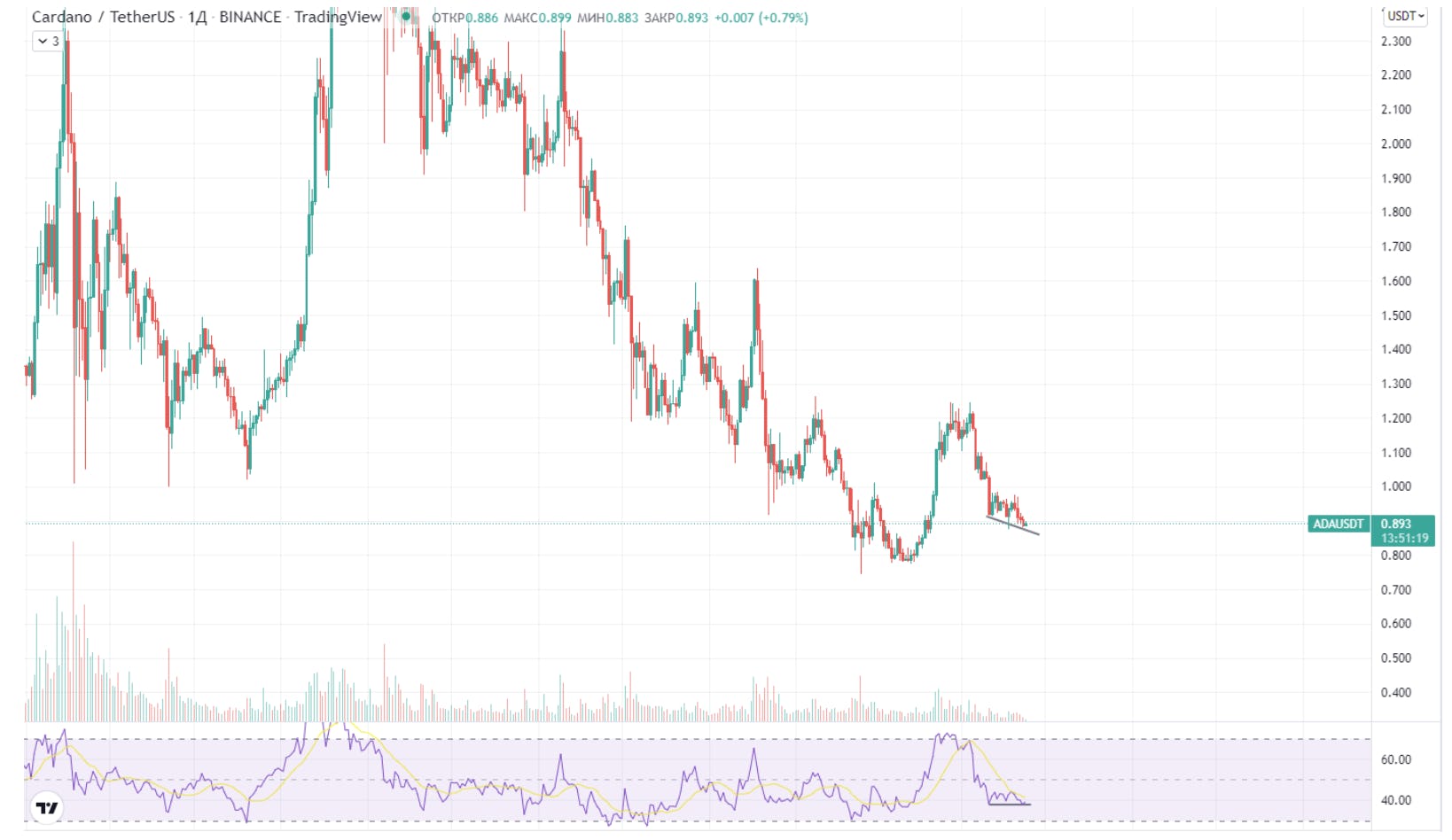 The problem with this quite rare signal is that such divergence is also considered "weak" and is far below the 70% success rate. But at the same time, it may become a foundation for a stronger divergence that may have more chances for realization on the market.

As for the regular data of the indicator, it reaches the "oversold" zone caused by the 20-day downtrend, which brings an almost 30% loss to Cardano investors that may have purchased the asset close to $1.2.