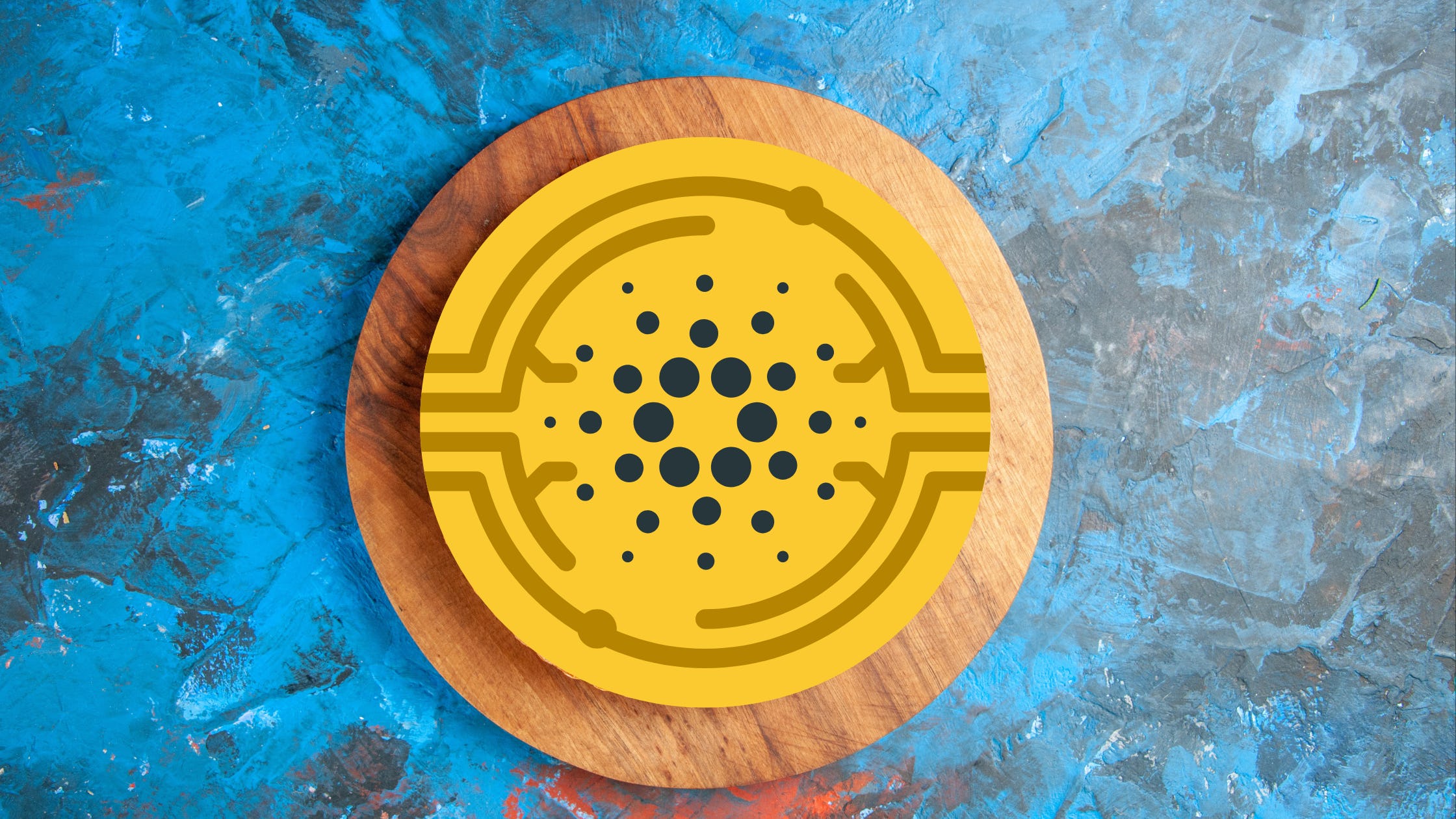 Cardano developer Input Output has deepened its ties with Stanford University by announcing a new research hub. The company behind one of the top proof-of-stake blockchains invested $4.5 million in the new lab. Input Output will provide funding over the course of three years.

Calls for proposals will open next month, with faculty, undergraduate and graduate students being able to apply for financial assistance. The proposal deadline is set for November 2022. The steering committee will feature two representatives from Input Output.

Hoskinson told Coindesk that the new research hub will make it possible for blockchain development to grow at a faster pace. The brand of a prominent university will also add much-coveted validity to the cryptocurrency sector.

Input Output, which routinely boasts its academic rigor, has collaborated with a slew of universities around the world. Back in 2017, it sponsored similar blockchain labs at the Tokyo Institute of Technology and the University of Edinburgh.

In December, Input Output also announced a $500,000 donation to Stanford in order to fund research into Verifiable Digital Fountains, a scaling solution that makes it possible to handle large transaction volumes with limited connectivity.

The ambitious technology could potentially allow running a blockchain network with a simple cell phone, meaning that it could gain traction in developing countries with low data availability. Input Output's researchers have contributed to 154 peer-reviewed academic papers to date.

In March, however, Hoskinson was accused by crypto journalist Laura Shin of faking his academic credentials. The Cardano creator described her book as "a great work of fiction."