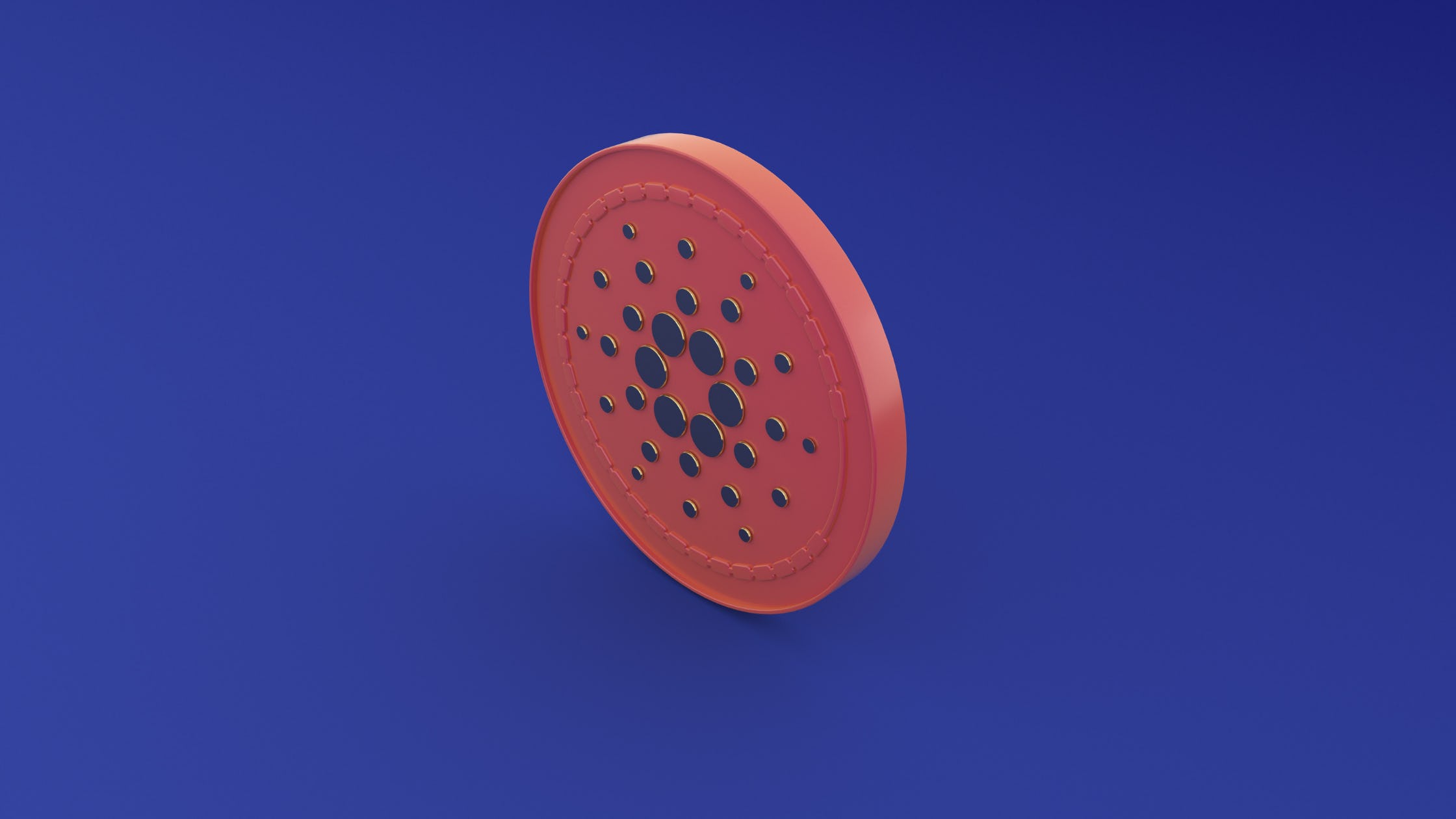 Cardano’s Vasil hard fork has been launched on the blockchain’s testnet, according to an announcement posted by lead developer Input Output on Sunday.

The company says that the event has marked an “important next step” toward the implementation of the much-anticipated upgrade.

Over the next four weeks, stake pool operators, developers, and cryptocurrency exchanges will be conducting their testing of Vasil. After that, the hard fork will be triggered on the blockchain’s mainnet.

As reported by U.Today, Input Output announced that the launch of the hard fork had been postponed. Nigel Hemsley, head of delivery and products at Input Output, stressed that there was no rush to launch the upgrade since the team of developers prioritized its quality and security. Hemsley explained that Vasil was the most sophisticated program of development for the Cardano team to date.

The high-stakes upgrade is expected to drastically enhance the blockchain’s performance capabilities by ensuring higher throughput and enabling interoperability.

Cardano’s Alonzo hard fork, which enabled smart contracts, was launched in September 2021. The event pushed the price of the ADA cryptocurrency to its current all-time high of $3.09.

Cardano’s native token has since shed more than 85% of its value, currently trading at $0.44 on major spot exchanges.

ADA/USD continues trading in the red after the most recent announcement, shedding more than 10% over the last week.