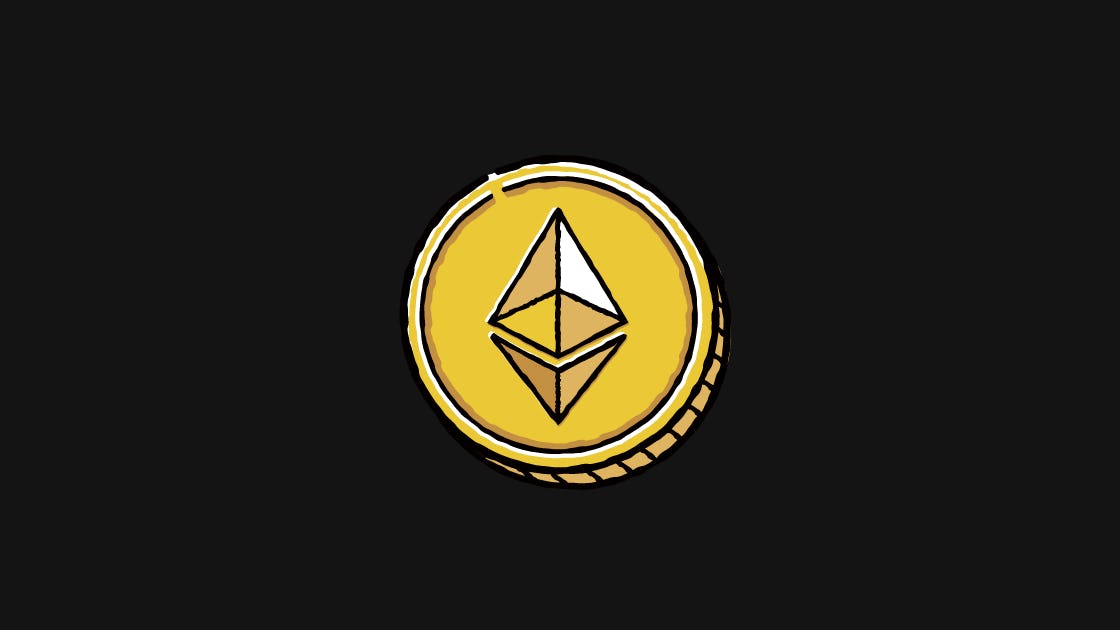 Charles Hoskinson on Ethereum: “There Aren’t Lines That Can’t Be Crossed”

Altrady Blog/News/Charles Hoskinson on Ethereum: “There Aren’t Lines That Can’t Be Crossed”

Charles Hoskinson on Ethereum: “There Aren’t Lines That Can’t Be Crossed”

Cardano founder Charles Hoskinson ramped up his criticism of Ethereum in a recent tweet, claiming that “there aren’t any lines that can’t be crossed at this point.”

His recent comment after some Cardano community members took aim at Ethereum co-founder Vitalik Buterin for suggesting that the censorship of blocks by solo validators should be tolerated. Earlier this week, Buterin said that validators should be able to block transactions that do not align with their beliefs.

Such measures as slashing or leaking should be considered only for massive reorganization of other people’s blocks. Validators should decide what transactions should be included in their blocks, according to Buterin.

Otherwise, the Ethereum community risks turning into “morality police,” according to the Canadian programmer. After Ethereum’s transition to the proof-of-stake algorithm, validators are not responsible for adding transactions to their blocks.

Martin Köppelmann, co-founder of Gnosis, shared Buterin’s sentiment, arguing that validators have to be tolerated in such a scenario. Hoskinson has been critical of Ethereum recently. Last month, he said that it was “a crime” for the Ethereum community to even discuss Cardano.