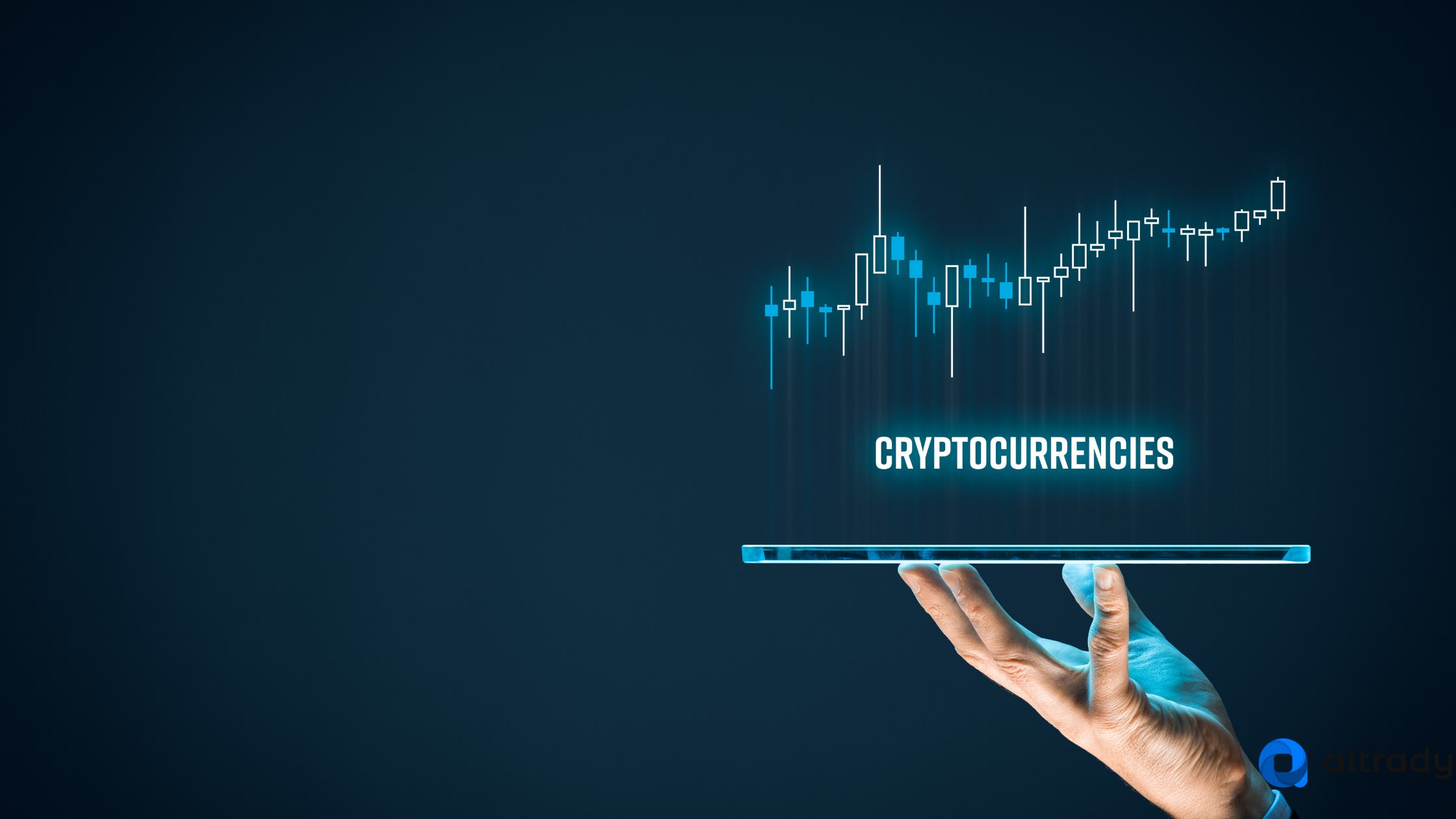 In response to a tweet about two of the wealthiest people on earth, Elon Musk and Jeff Bezos, Ethereum co-founder and frontman Vitalik Buterin wrote that he is no longer a crypto billionaire. This happened due to Ethereum’s price drop; back in November 2021, Buterin’s ETH stashes comprised roughly $1.5 billion, but ETH plunged 55% since then, which made the Russian-Canadian developer lose his billionaire status. CZ, head of Binance, has also found himself among crypto billionaires who have lost a large part of their fortunes. According to Bloomberg’s ratings of billionaires, his net worth has collapsed by more than $80 billion (84% of his fortune).

Dogecoin co-founder Billy Markus has recently posted an important reminder on his official Twitter account, wishing to clarify a few things about DOGE and his connection to it. Markus wrote that he left Dogecoin seven and a half years ago, so he is no longer working on the meme cryptocurrency and will never start working on it again. He also added that his goal is to help people see the crypto market for what it actually is, touching on its definition and describing it as a blend of "hopium," "fomo," panic and other phenomena circulating in the industry. Despite being away from the core of the project, Markus believes that the Dogecoin ecosystem becomes healthier with the speculation around it.

After being called a “self-absorbed grifter” by Jackson Palmer about two weeks ago, Elon Musk has finally acknowledged the Dogecoin co-founder, claiming that the latter can sometimes be “a bit negative.” Palmer responded to Musk’s remark by writing “achievement unlocked.” An Australian software engineer parted ways with the cryptocurrency community in 2015 due to its “toxic” culture. However, after Dogecoin recorded enormous price gains and became a $90 billion behemoth in early 2021, Palmer reemerged on Twitter to share some controversial takes about the state of the industry.