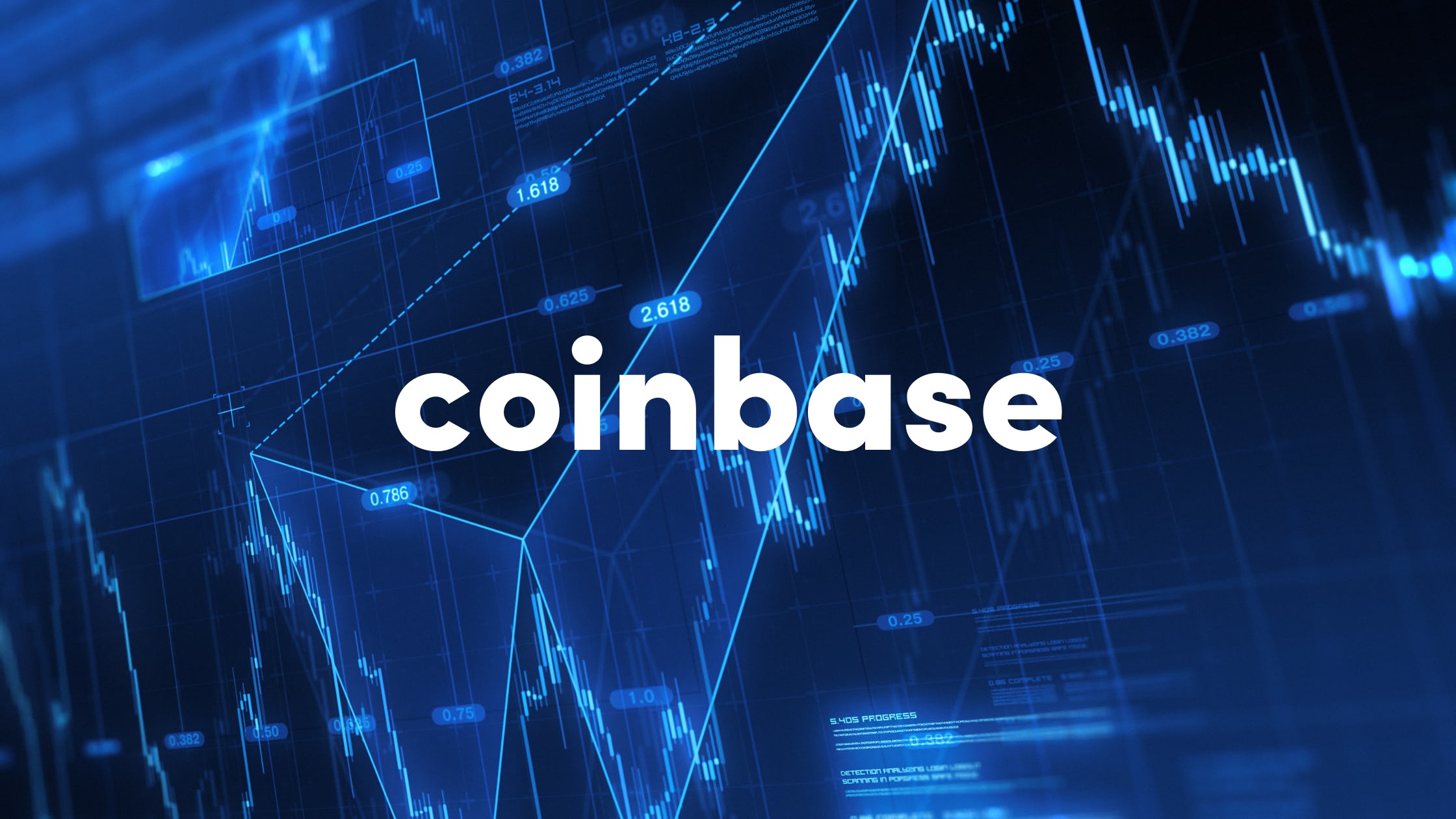 Coinbase released its earnings for the first quarter of 2022, and the results will do little to improve the dour mood in the crypto markets.

The company disclosed that it pulled in $1.17 billion in revenue—well short of the $2.5 billion it took in Q4, and far below analysts' Q1 predictions of $1.5 billion.

Meanwhile, Coinbase posted a quarterly loss of $430 million. The scope of the loss—its first as a public company—was also unexpected as analysts had predicted earnings would be close to breakeven.

Coinbase also missed on the key metric of monthly transacting users, which dropped from 11.4 last quarter to 9.2 million in Q1.

The results caused Coinbase shares, which had closed the trading day around $73, to drop as low as $62 in after hours trading. The latest drop came after Coinbase, and other Bitcoin-exposed shares had already entered a free-fall in response to the week's broader meltdown in crypto markets.

The sagging share price is a far cry from the company's public market debut last year, when the stock traded for more than $350.

Despite the disappointing financial results, Coinbase struck an upbeat note in its Q1 letter to shareholders.

"The first quarter of 2022 continued a trend of both lower crypto asset prices and volatility that began in late 2021. These market conditions directly impacted our Q1 results. But, we entered these market conditions with foresight and preparation, and remain as excited as ever about the future of crypto," said the letter, concluding with #wagmi—a crypto acronym for "we're all going to make it."

The company had warned investors during its last earnings release to expect softer results as a result of an expected drop-off in trading.

The recent turmoil in crypto markets will likely pad Coinbase's revenue since the company benefits from volatility in either direction—the April and May market declines aren't included in Q1 figures.

Coinbase's VP of Investor Relations, Anil Gupta, struck a sanguine note in an interview with Decrypt, saying the company is well-positioned to weather the current downturn and it does not intend to change its strategic direction.

"We don't have infinite runway, but we have plenty of gas in the tank," said Gupta, adding that it has no plans for layoffs among its nearly 5,000 employees.

Bright spots cited by Gupta included the 5 million or so users who are now using multiple Coinbase products, as well as the growing popularity of staking on the platform.

Coinbase executives will provide more details about the results and answer analyst questions on an earnings call scheduled for 5:30 pm ET.