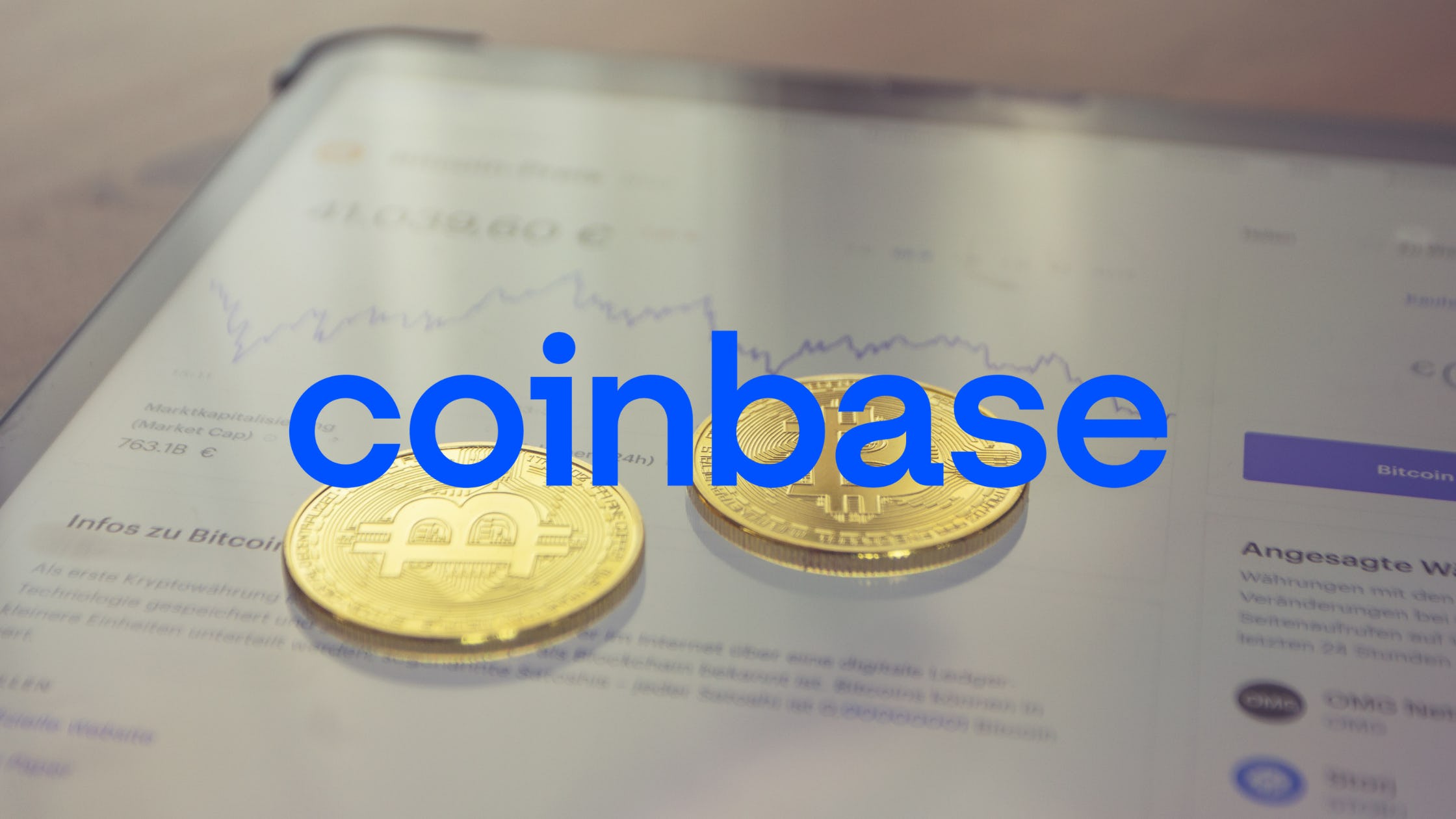 Coinbase announced today that it plans to discontinue its advanced, trader-focused Coinbase Pro service by the end of the year.

The standalone Pro service, which exists independently of Coinbase.com, offered lower fees to traders who interacted directly with the Coinbase Exchange order book. It will be replaced by Advanced Trade, a service that offers comparable features but that will live within the main Coinbase app and site.

While Coinbase.com is much more user friendly and accessible to retail users than Coinbase Pro, it charges flat transaction fees on top of every trade, as well as percentage commission fees, or spreads. For this reason, many power users executed trades on the more technical Coinbase Pro, and then transferred funds back to their Coinbase.com accounts for zero fees.
See related article: Best Alternatives to Coinbase

In a blog post today, however, Coinbase cited duplicated features and “friction” when transferring balances back-and-forth between Coinbase.com and Coinbase Pro as the reason for sunsetting the latter.

Coinbase Pro users took to Twitter this afternoon to bemoan the service’s discontinuation, many citing its lower fees.

The company, however, has committed to honoring Coinbase Pro’s fee structure in the new Advanced Trade section of Coinbase.com. Advanced Trade is already live for desktop users, and Coinbase plans to roll out a mobile version of the feature inside the Coinbase app in the coming weeks.

The news comes as cryptocurrency exchanges race to retain users and mitigate the damage of the current, brutal bear market. Just today, Coinbase rival BinanceUS announced that it is eliminating all trading fees on Bitcoin trades made with U.S. dollar-backed stablecoins.

Shortly after its rival’s announcement, Coinbase’s stock fell almost 10% today, to $51.80. Since January, the stock of America’s most popular cryptocurrency exchange has shed almost 80% of its value.