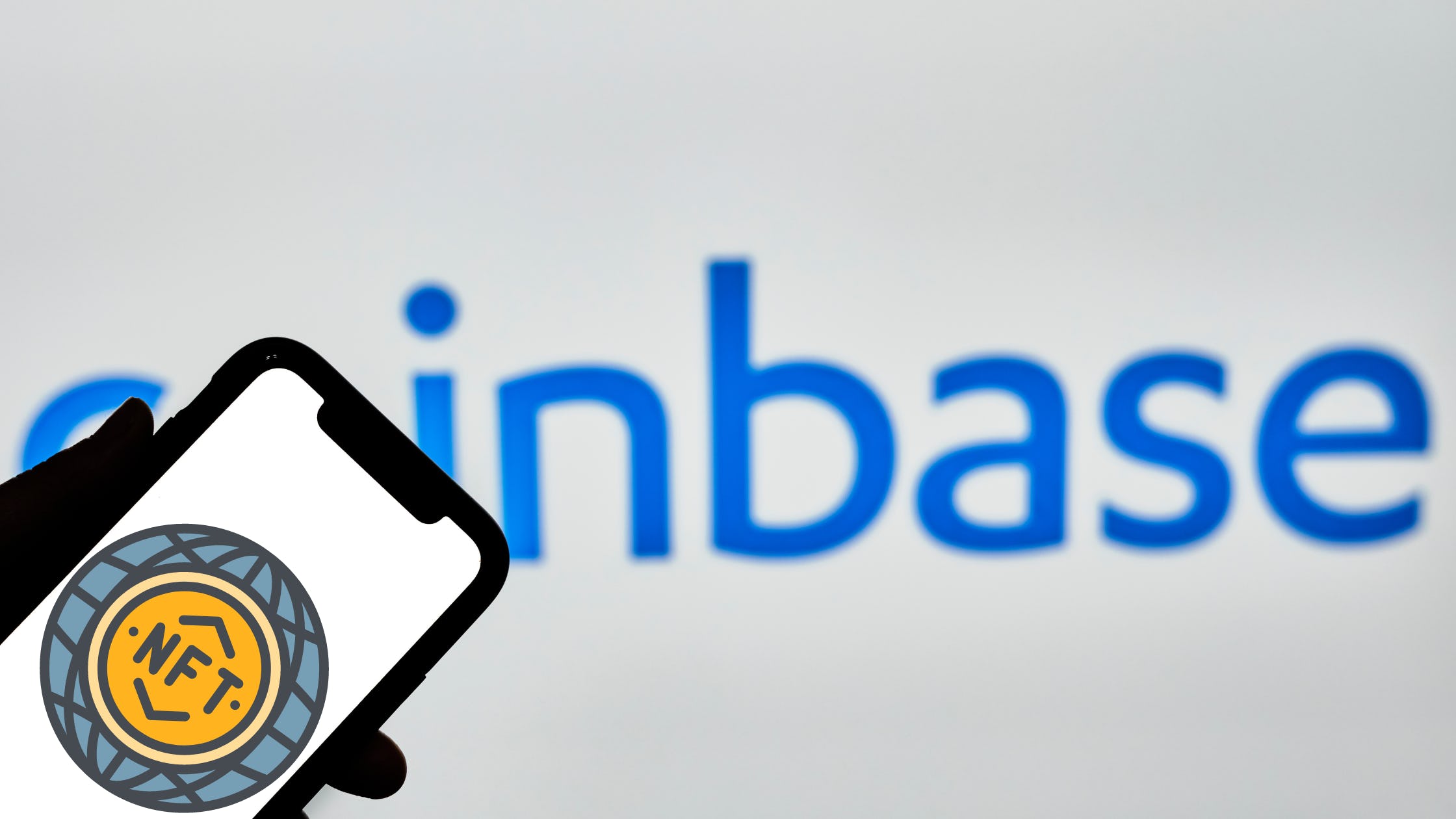 On its first day, the marketplace, which opened its beta up to the public yesterday, saw less than 150 new users sign up for its platform, according to data from Dune Analytics. That brought the total number of users on Coinbase NFT to 1,112 as of Wednesday evening. At the moment, the marketplace has 1,192 total users.

Coinbase NFT also only saw 150 transactions in its first day open to the public, per Dune, which amounted to about $75,000 of Ethereum (ETH) traded. That’s less than the price of one Bored Ape.

NFTs are unique tokens, largely on Ethereum, that are used to demonstrate ownership over digital items, such as art, video game items, or other assets. The market for NFTs ballooned to more than $20 billion in 2021 and is on pace to far exceed that figure by the end of 2022.

Right now, OpenSea is far and away the biggest NFT trading platform in the market, generating billions of dollars worth of trading volume every month. The leading NFT marketplace saw $177.2 million of ETH traded on its platform yesterday, and it has amassed over 1.65 million total users since launching, according to Dune data. It is worth mentioning others like Solana NFT marketplace or Cardano NFT marketplace.

Why aren’t NFT collectors rushing to sign up and trade on Coinbase NFT? Well, there are a number of possible reasons. For one, there’s already lots of competition, with LooksRare, Rarible, Foundation, NiftyGateway, and SuperRare filling niches for smaller markets.

And more competitors are coming. Kraken announced Wednesday that the waitlist is now open for its marketplace Kraken NFT, which will offer zero gas fees (the costs typically associated with transacting on the Ethereum network) through custodied trading and is set to launch in a few months.

Coinbase isn’t offering users any dramatic financial benefits for making the switch from OpenSea, other than promises of no trading fees on the platform for a limited time (though users still have to pay gas fees).

The timing of the launch is also likely an issue for Coinbase's NFT marketplace. Crypto remains firmly in a bear market, with Ethereum currently down 44% from its all-time high of more than $4,800 in November. Monthly NFT sales are also down from the January high of nearly $5 billion, though the market has recently rebounded with a strong showing in April ($3.8 billion) following a relatively weak March.

Coinbase NFT’s sluggish start has also suffered high-profile, customer-service issues. Samuel Cardillo, CTO of Nike’s Web3 brand RTFKT Studios, today reported that he’s been blocked from Coinbase NFT “for absolutely no reason beside getting ETH from sold NFTs.” He tweeted that he has been trying to restore his ability to use the platform for weeks since gaining access during the closed beta.

“That’s why I will never ask any of our collectors to use their platform,” Cardillo said of Coinbase NFT.

A representative for Coinbase NFT declined to comment to Decrypt about the platform’s metrics thus far.