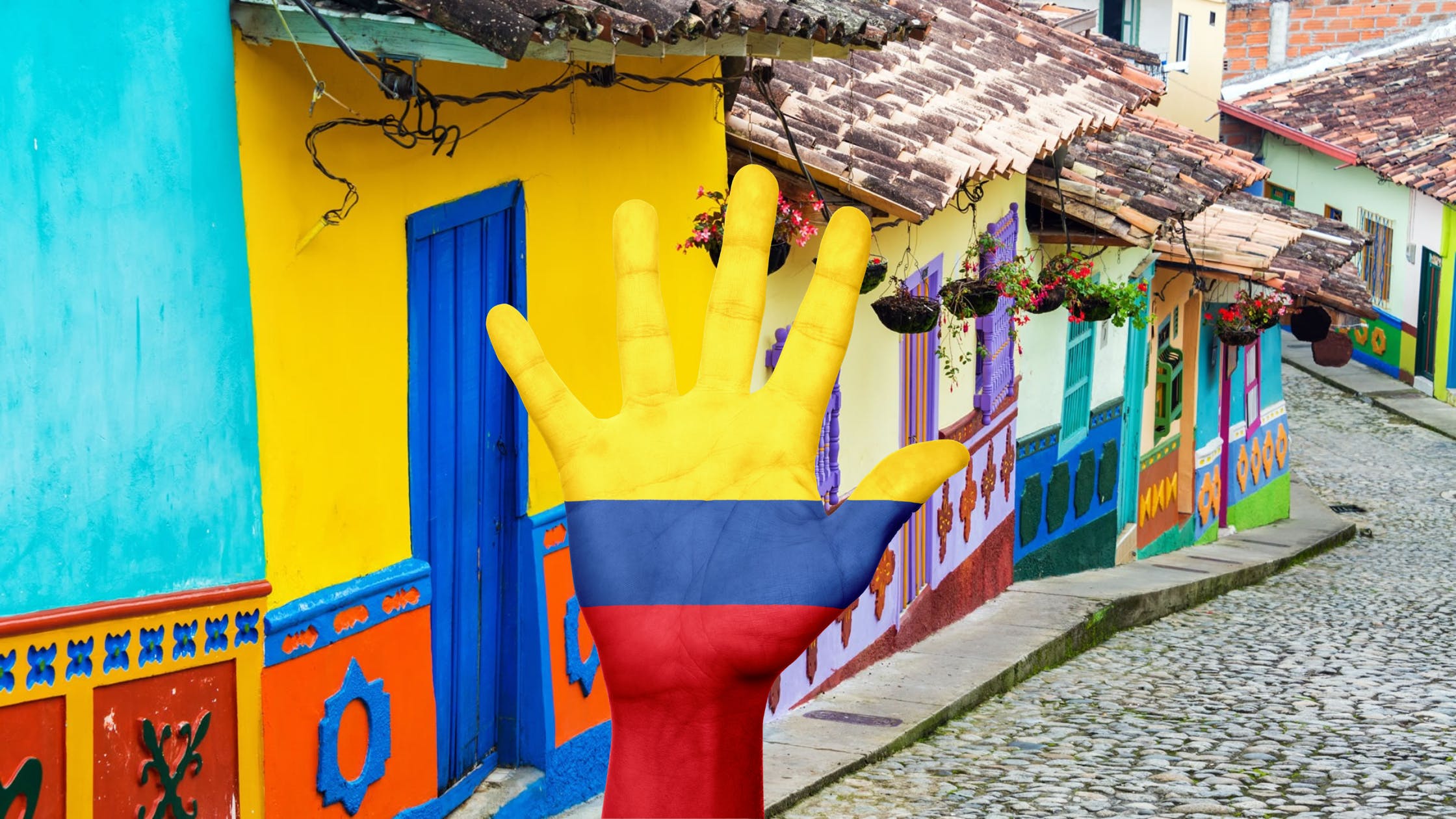 The Congress of Colombia has approved a bill that regulates the behavior of cryptocurrency exchanges in the country in its first discussion, taking the first steps to bring clarity to this issue. One of the creators of the bill, Mauricio Toro, a representative of the Green Party, stated that this bill is needed to protect users from Ponzi schemes, giving them security in the crypto world.

Colombia Gets on the Crypto Regulation Road

More and more countries in Latam are realizing the growth and influence crypto and crypto-related businesses are seeing in their territories. Colombia is one of them, and this is moving the government to accelerate the regulation of cryptocurrency exchanges to clarify the responsibilities and duties of these companies.

In this sense, the Colombian Congress has taken steps in this direction by approving a bill that seeks to give more clarity and security to the operation of crypto exchanges in the country. One of the proponents of the bill, representative Mauricio Toro of the Green Party, gave his opinion about this development on social media. According to Toro:

Colombia has to move forward in regulating this business, which is legal and multi-million dollar, so that jobs and opportunities are created, but also so that it provides peace of mind to Colombians who can buy their assets safely.

Furthermore, Toro stated that this bill is also directed to safeguard users and customers of these platforms from falling into Ponzi schemes.

A Long Way Ahead

While Toro was very optimistic about the impact this bill might have, the project is still in its early stages and will need to be discussed three more times to be approved and presented as law. This might take more time than usual, due to the political circumstances that Colombia is facing today, in the middle of its election cycle, with its second election round coming soon.

If approved in its present state, cryptocurrency exchanges in Colombia will have to register to offer their services, disclosing the benefits, risks, and possible profits of crypto trading to their users. Also, banks will allow the connection between cryptocurrency exchanges and accounts in fiat currency directly, helping to avoid the development of Ponzi schemes and other pyramid scams.

Other institutions in Colombia are also moving to regulate and control customer-exchange interactions. In April, the money-laundering watchdog, the UIAF, announced that users would have to report their cryptocurrency movements to the organization via an online system. However, the organization backpedaled later and postponed the sanction of the mentioned resolution.