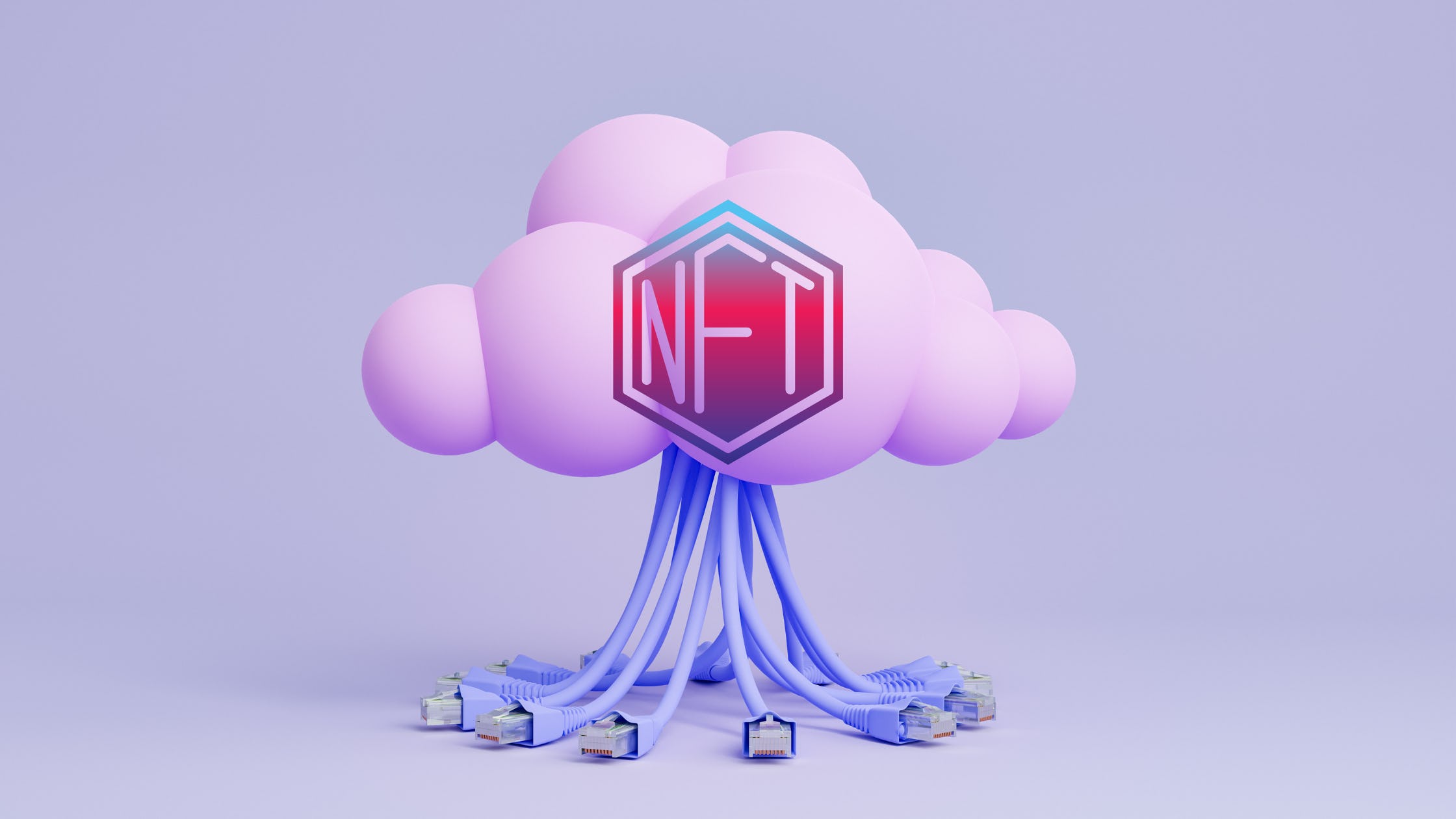 Non-fungible token (NFT) markets are starting to feel the pain from the crypto market carnage that’s taken place during the last week. Over the last seven days, NFT sales have dropped 42.85% lower than the previous week. NFT sales on Ethereum were hit the hardest as the blockchain saw a 44.83% loss in NFT sales volume this past week.

NFT sales are down this week as seven-day sales metrics show across 16 different blockchains, NFT sales slipped 42.85% lower than last week. Sales stemming from Ethereum were down 44.83%, but the top eight blockchain networks by NFT sales were all down this week.

Despite Ethereum-based NFT sales dipping by more than 42%, ETH-based NFTs saw $828.7 million in sales which is 88.17% of the $939.8 million in seven-day NFT sales. The top NFT collection this past week is the Otherdeed NFT compilation which has seen $189.3 million in sales.

Although, Otherdeed sales are down 71.39% during the past seven days. An NFT project called Projectpxn holds the second position in terms of weekly sales with $89.6 million. The NFT project called Beanz has sold $68.4 million in NFTs and sales are up 193.53% higher than last week, according to metrics stemming from cryptoslam.io.