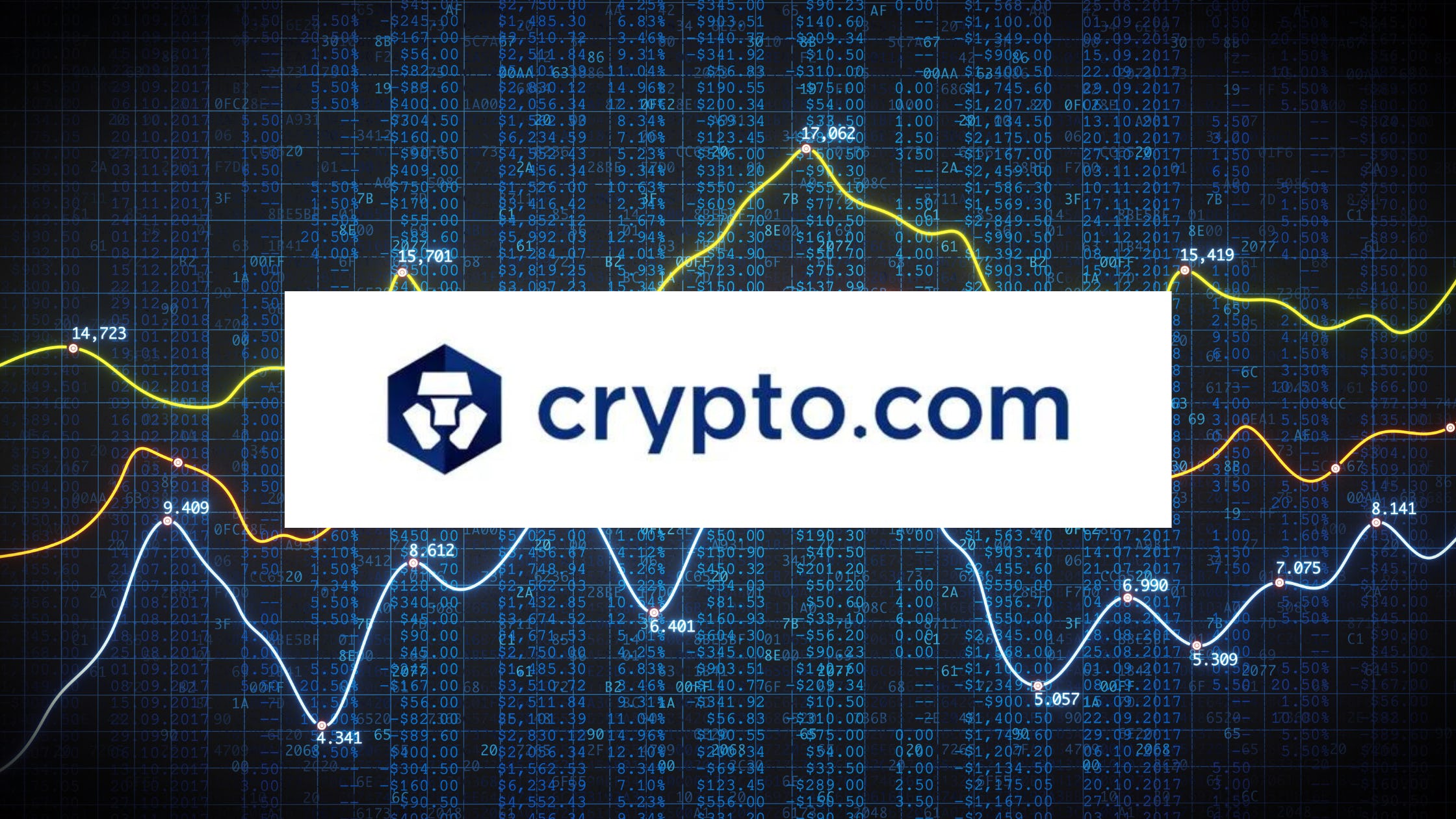 "May gray" hit Crypto.com and its users today as the price of the exchange's native token, Cronos, dropped over 10% in 24 hours to hit a six-month low of $0.27. According to CoinMarketCap.com, the 22nd-largest cryptocurrency by market cap has lost over 31% of its value in just one week.

Today's decline comes one day after Crypto.com announced to its user base of over 10 million people in 40 countries that it would be "phasing out" staking rewards for its Crypto.com Visa cards and capping CRO rewards (similar to cash-back rewards) at lower rates of $25 or $50, depending on the card.

See relate article: How to Withdraw Money from Crypto.com

In a blog post released yesterday on the Crypto.com website, cardholders were given the new breakdown of the staking and rewards programs. Crypto.com explained that cardholders who staked their CRO tokens before May 1 will continue to earn CRO Card rewards on spending at the current rate until their six-month staking period ends.

Other card benefits—such as Spotify and Netflix subscription reimbursements—remain in place.

Since 2021, Crypto.com has made several high-profile investments, including $700 million to purchase the naming rights to the then-Staples Center in Los Angeles in November 2021, during which time the CRO token saw an all-time high of $0.96. This deal was followed by a multi-million dollar one-minute Super Bowl ad starring Matt Damon. That same month, Crypto.com signed a nine-year deal for the naming rights to the Miami Grand Prix, now called the Formula 1 Crypto.com Miami Grand Prix.

Not deterred by the recent market downturn, Crypto.com partnered with the Ultimate Fighting Championship (UFC) last month to pay bonuses in Bitcoin to the top three fighters on every UFC pay-per-view event.

Crypto.com rebranded its Crypto.com Coin or CRO token to Cronos earlier this year. “CRO’s rebrand reflects the decentralization of the coin and tremendous growth of Cronos ecosystem,” the company said in a Medium post.