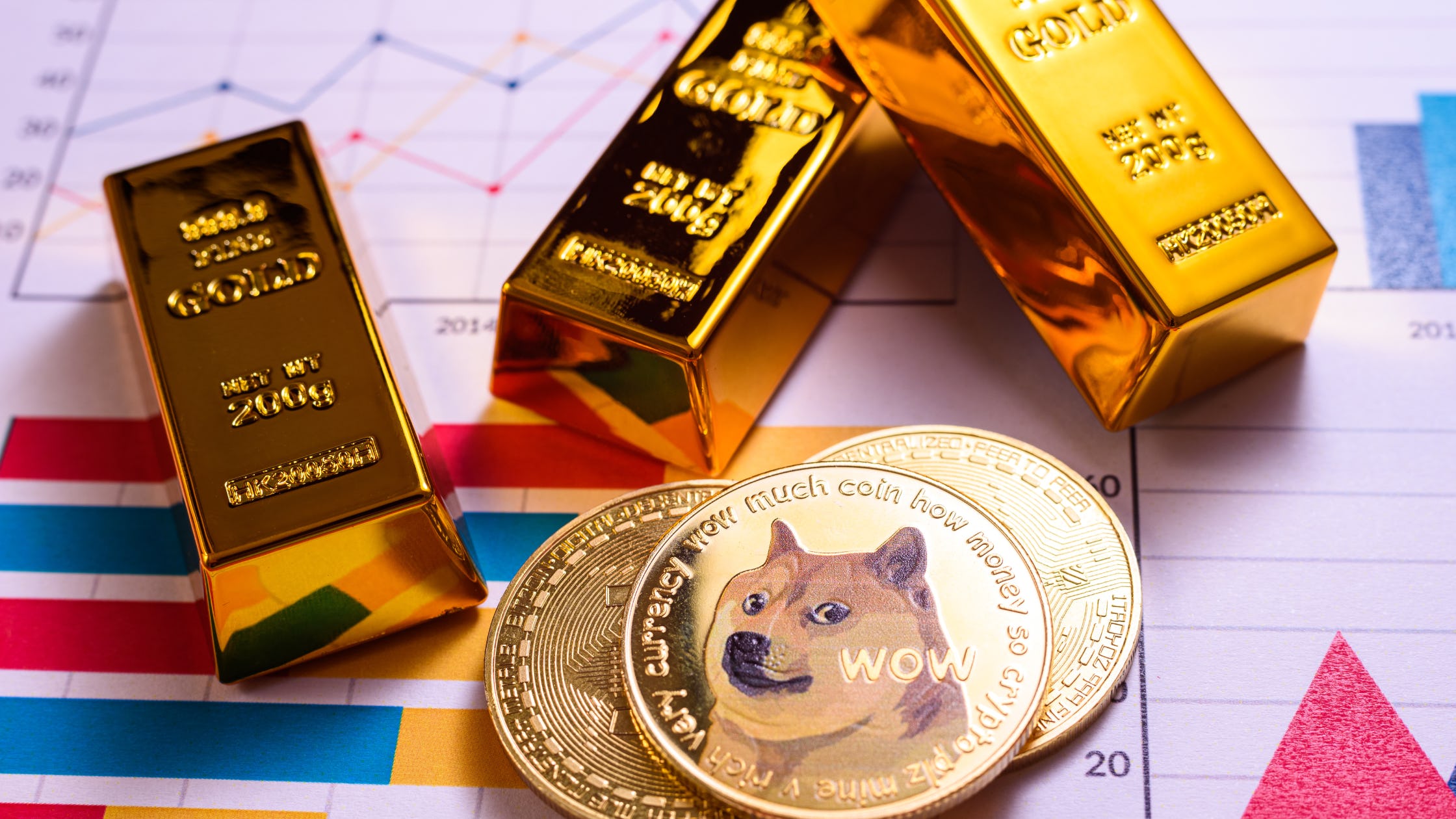 Darknet Use of Dogecoin on the Rise

Darknet Use of Dogecoin on the Rise

According to a recent report published by cryptocurrency sleuth Elliptic, Dogecoin, the largest meme cryptocurrency, has been gaining traction on the dark web.

The London-based firm has detected “millions of dollars” worth of Dogecoin transactions linked to illegal activities.

Elliptic has found out that cryptocurrency is widely accepted on some popular darknet marketplaces that offer drugs and stolen data.

See related article: What Is Cryptocurrency? A Complete Walkthrough for Beginners

Criminals started using Dogecoin shortly after its inception in 2013. In 2014, there was a Silk Road knock-off called “Doge Road.” The owner of the now-defunct marketplace ran away with other people’s money shortly after its creation.

The Bitcoin parody became more popular with nefarious actors in 2021 due to its rapidly growing popularity.

The report says that Dogecoin has been utilized in various malware campaigns over the past few years.

Finally, far-right extremists such as Alex Jones’s InfoWars are accepting donations in the meme coin.

Dogecoin’s price is down a staggering 91.39% from its all-time high, but it remains among the world’s 10 biggest cryptocurrencies.

As reported by U.Today, Tesla CEO Elon Musk, the most prominent supporter of Dogecoin, said that he would keep supporting the meme cryptocurrency.