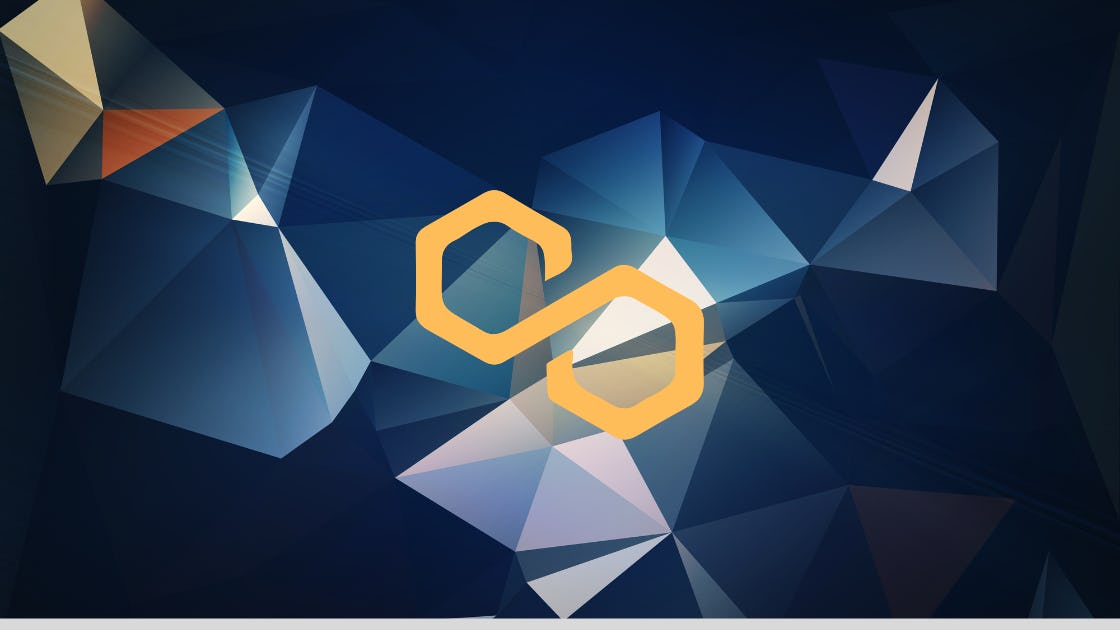 Did It Really Take Just 13 People To Hard Fork Polygon?

Did It Really Take Just 13 People To Hard Fork Polygon?

The manner in which the network’s leadership handled a major upgrade has some questioning its commitment to decentralization.

While the software upgrade was hailed by advocates as a technical step forward, the manner in which the fork was pushed through the Polygon community and ratified left others questioning the network’s organizational structure and commitment to decentralization.

In December, Polygon’s Governance Team—the network’s core leadership—set forth an initial proposal to implement a hard fork. Hard forks are events where a supermajority of a blockchain’s validators (typically, and in the case of Polygon, 67%) agree to upgrade to new software, essentially creating a new blockchain in the process.

Typically, hard forks are used to make major adjustments to one or multiple mechanisms undergirding a network. In this case, Polygon’s leadership advocated using a hard fork to reduce the sprint length of on-chain transactions—a move that would both lower transaction times and reduce the frequency of chain reorganizations, or “reorgs”—messy and occasionally risky events where multiple validators disagree about the network’s transaction history.

Polygon’s leadership also proposed using the opportunity of a fork to double the blockchain’s “BaseFeeChangeDenominator,” an adjustment intended to reduce volatile spikes in gas fees that have previously plagued the network.

The proposal by Polygon’s Governance Team provoked a heated debate among the network’s community, with some pressing for further details about the necessity of suggested changes, and others chiding Polygon’s leadership for not prioritizing other, more needed adjustments—ones that wouldn’t require a move as severe as a hard fork.

Polygon’s top brass then put the matter to a vote. But not everyone had a say. Only the network’s 100 validators—participants who run Polygon’s nodes—were invited to participate in a poll, determining whether the network should undergo a hard fork exactly as proposed, or not.

In all, just 15 validators cast their votes. 13 of them signed on to Polygon’s plan, called 87 percent in favor. A source familiar with the matter told Decrypt that a number of Polygon validators haven’t even registered with the forum where Polygon tallies such polls, and may not have been aware such a vote was taking place.

So, it would seem, 13 votes determined the fate and future of Polygon. A few weeks later, Polygon announced its intention to go through with the hard fork, exactly as it was initially proposed.

Following the announcement, some criticized Polygon’s governing process as undemocratic and overly centralized.

Curiously though—and perhaps more concerning—Polygon never stated outright that its leadership would abide by the results of the poll, or that the poll’s results directly led to the hard fork proposal’s adoption. Polygon’s leadership appeared to interpret the December hard fork poll as an early feedback mechanism rather than an official vote. Because 67% of validators need to upgrade their software for the hard fork to be completed, doing so could effectively be considered a vote in support.

Polygon told Decrypt late Tuesday that 99 of 100 validators updated their clients, putting the hard fork into effect. But by that point, resisting Polygon’s push for a fork would have likely created a far messier and more volatile scenario for all involved, in which multiple versions of the network would have co-existed simultaneously.

Polygon’s leadership has in the past emphasized its commitment to decentralization; the network’s Governance Team was purportedly created to “gradually increase the decentralization of Polygon’s products.”

The group also, however, has likened itself to a cadre of “benevolent dictators.”