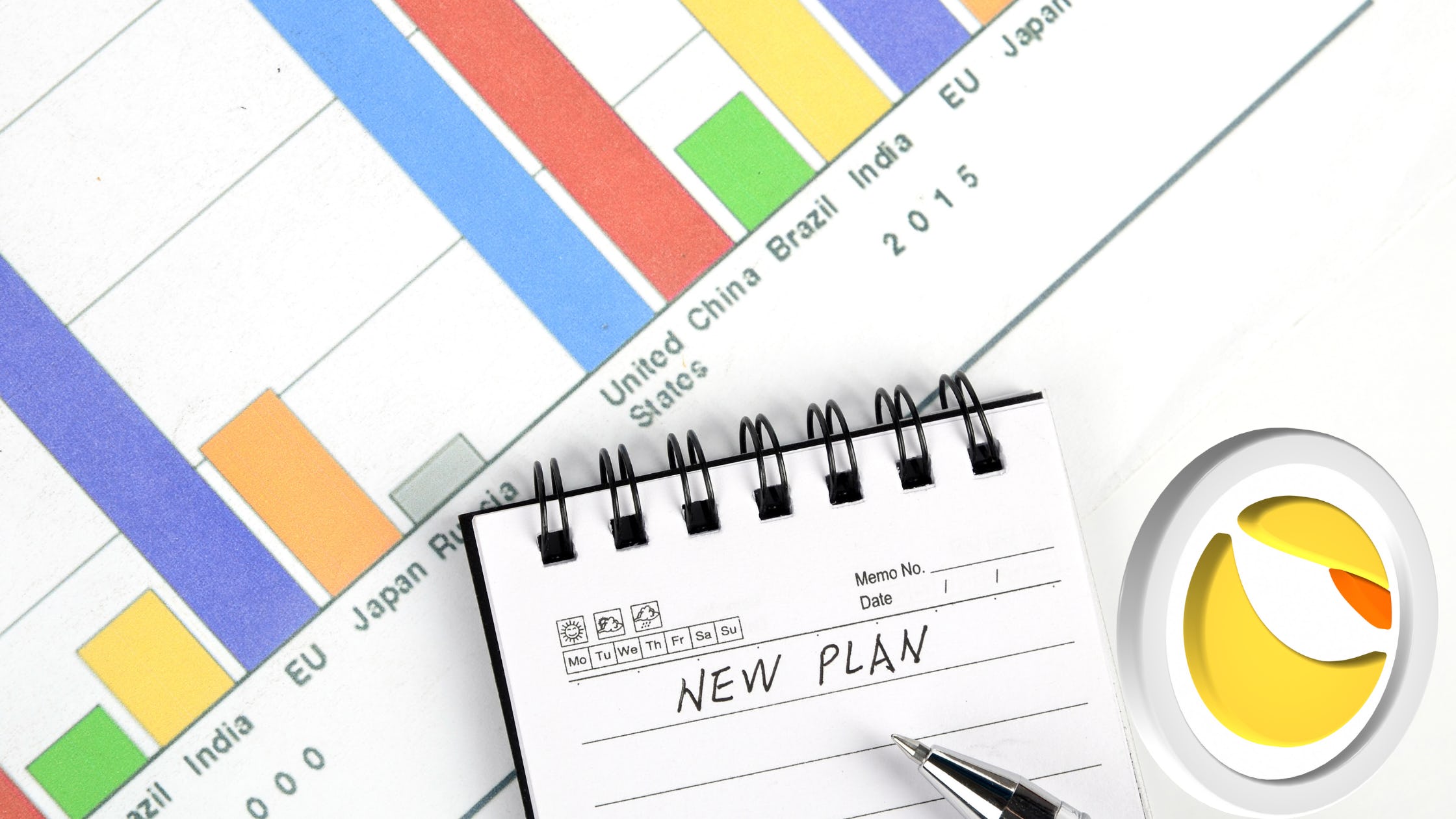 Do Kwon, the controversial co-founder of Terra, has come up with yet another rescue plan for the embattled cryptocurrency.

In a new blog post published on a Terra-focused forum, he proposed forking the Terra chain into a new chain without the UST stablecoin.

Kwon described the de-pegging of UST as Terra’s “DAO hack moment,” referring to the incident that almost killed Ethereum back in 2016. He is convinced that the troubled network will also be able to “rise up anew” from ashes.

The old chain will be expectedly called Terra Classic. Its native token will be known as Luna Classic (LUNC).

Holders of LUNC would be eligible for an airdrop of the new chain’s LUNA token, according to Kwon’s proposal.

Terra’s vast ecosystem, which contains a slew of developers, is worth preserving, according to Kwon. The supply of the new token will be capped at one billion. A fourth of the tokens will be allocated to a community pool that is controlled by staked governance, which is a major increase compared to the earlier plan. Essential developers will also be able to get 5%. The majority of the tokens will be distributed to those Luna holders and UST holders affected by the implosion of the project.

In a follow-up tweet, Kwon has clarified that the recent plan is about the “community.” He also insists that the chain is “incredibly robust” despite the fact that it was halted twice last week.

However, the community was largely displeased with the new proposal, with some commentators accusing the controversial co-founder of attempting to squeeze money out of users.