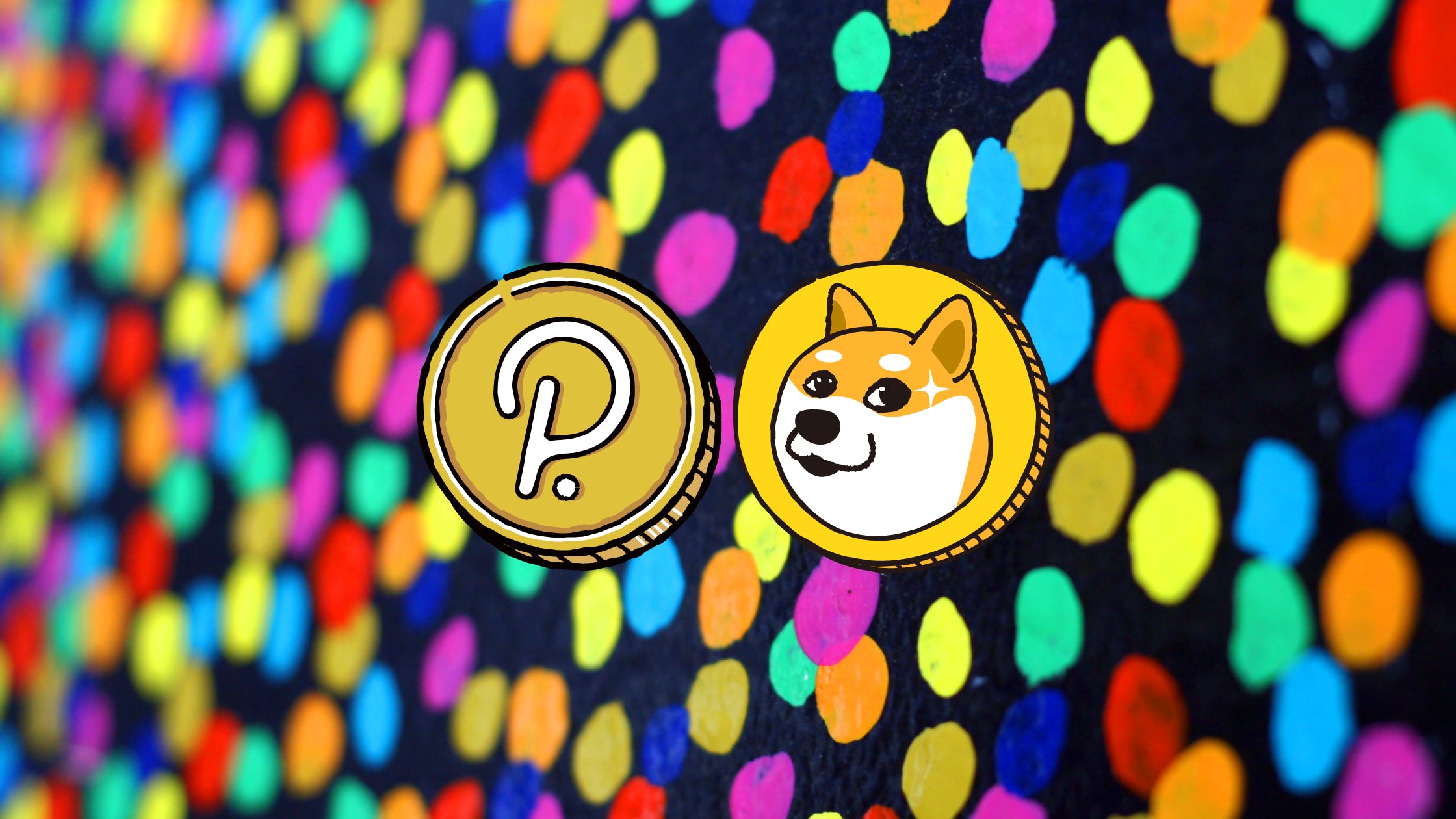 Crypto analytics agency Santiment has shared a fresh insight spotted in the social metrics of the Polkadot project. According to the portal's observations, the multi-chain protocol is now experiencing the most positive rates of crowd sentiment on its account since January 2021.

In addition, the values of social volume and dominance of Polkadot show strong growth, which is a consequence of the active discussion of the project on social networks.

At the same time, the last more or less loud event around Polkadot and the "ring" of parachains surrounding it can be considered the return by the Acala development team of almost 3 billion aUSD stolen as a result of the exploit. Its reputation, of course, is damaged, but at least they cleaned up after themselves.

Why should DOGE be worried?

At the moment, Polkadot holds the eleventh position among the top 100 largest cryptocurrencies in terms of capitalization with an indicator of $8.53 billion, as reported by CoinMarketCap. Thus, DOT is only about $500 million short of the symbolic 10tb place occupied by Dogecoin.

That said, given the level of positivity around Polkadot, as well as the project's well-known strong fundamentals, it can be assumed that in the near future, the project has every chance to close the gap and possibly displace DOGE from its perch.