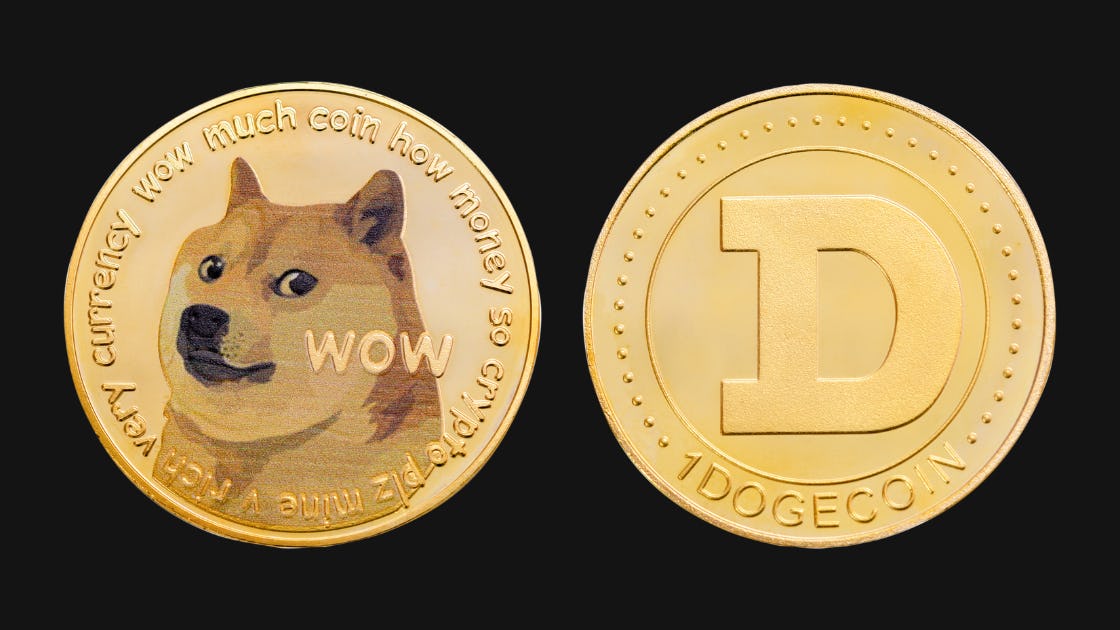 The profitability of Dogecoin has always been a sensitive topic, as the meme coin's high volatility usually posed a threat to the stability of investors' portfolios. The most recent 120% run improved DOGE's position on the market and put it in the top three of the most profitable assets, with the market capitalization greater than $10 billion.

In the last two weeks, Dogecoin has been gradually losing its value despite having an explosive performance back in November and October. The price of the meme coin tumbled from 14 cents to 7 cents in a matter of two weeks and, despite bouncing off of the local support level, DOGE continued to move in a downtrend since the beginning of December.

The descending volume profile is yet another confirmation of the poor state of the meme coin on a market that has not yet returned to pre-pump values only because of proper market-making and a lack of interest from both bulls and bears toward the coin.

With the lack of rumors and news about the potential implementation of Doge into Twitter, retail investors quickly lost interest in the asset and decided to drop most of their holdings as the price momentum of the assets left much to be desired.

The future for the dog-themed coin also does not look too bright. It is not clear yet whether another driver for the coin will appear in the foreseeable future, and with a lack of speculative interest in the coin, another drawdown and rangebound trading might be the most likely scenarios from here.

At press time, Dogecoin is trading at $0.08 and losing more than 2.4% of its value in the last 24 hours after falling below the local trendline support.