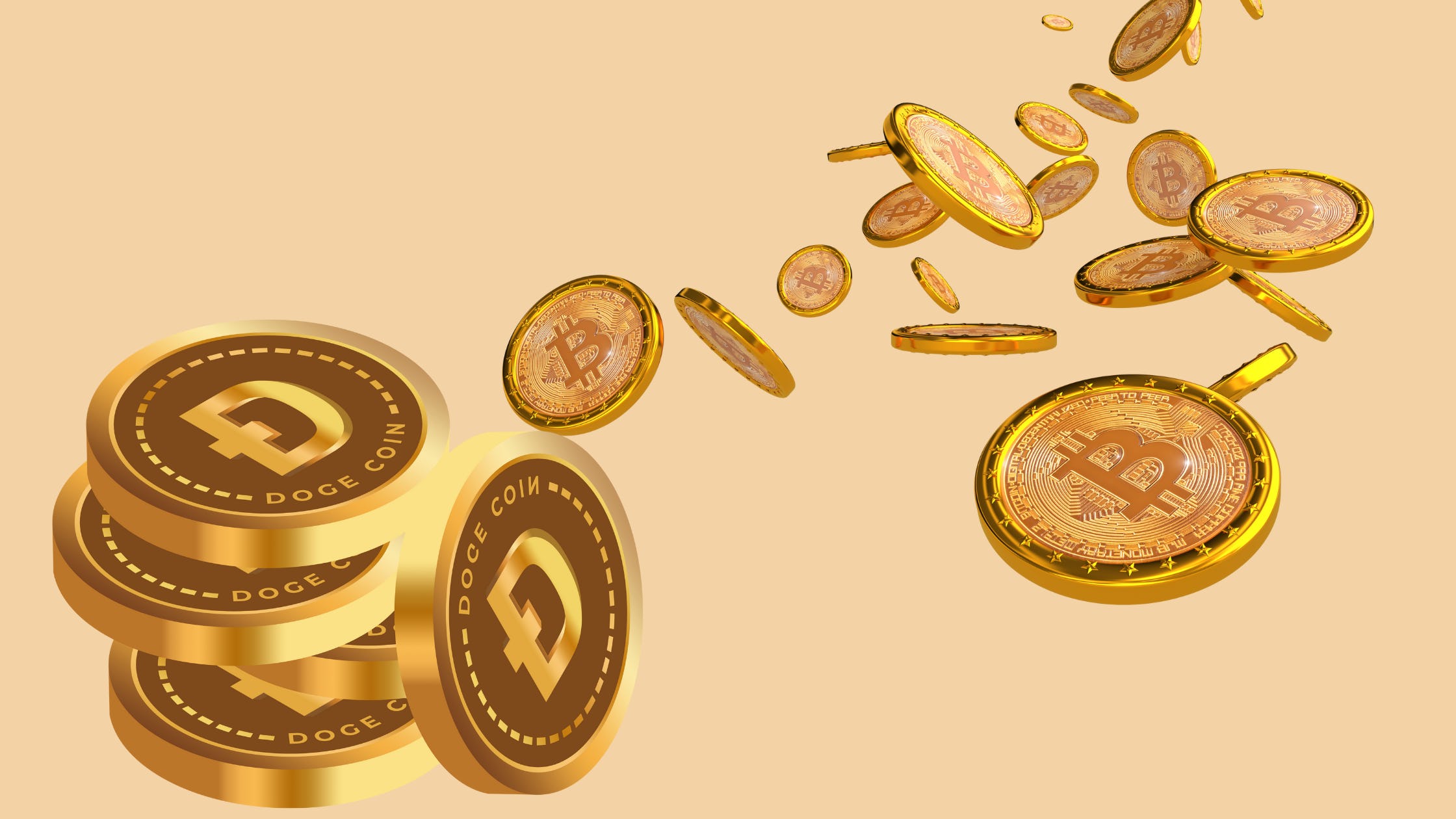 Roger Ver, one of the earliest adopters of Bitcoin, believes that meme coin Dogecoin is superior to the original cryptocurrency, according to his recent interview.

The 43-year-old entrepreneur, who started investing in Bitcoin and Bitcoin-related companies back in 2011, also took aim at Bitcoin, claiming that it deviated from the original purpose.

Because of his advocacy, he earned the moniker “Bitcoin Jesus.” Ver then ended up becoming one of the leading voices in the “big blocker” camp, predicting that stagnant block size would hinder adoption and cause the demise of the original cryptocurrency. This led to a rift within the community, which ultimately resulted in the creation of the “Bitcoin Cash” hard fork that went live in August 2017.

Despite its initial success, Bitcoin Cash plunged into irrelevance, currently sitting in 26th place by market cap. As reported by U.Today, Ethereum co-founder Vitalik Buterin recently admitted that Bitcoin Cash was a failure after praising the cryptocurrency in the past.

Ver says that he’s not a Bitcoin Cash maximalist, claiming that he holds a vast number of altcoins, including Dogecoin and XRP. With that being said, he still believes that the biggest Bitcoin form could end up becoming the world’s dominant currency despite years of severe underperformance.

As reported by U.Today, Ver recently returned to Twitter after a year-long hiatus. In his most recent tweet, he predicts that Bitcoin will lose its key revolutionary property if ordinary people start using custodial wallets en masse.