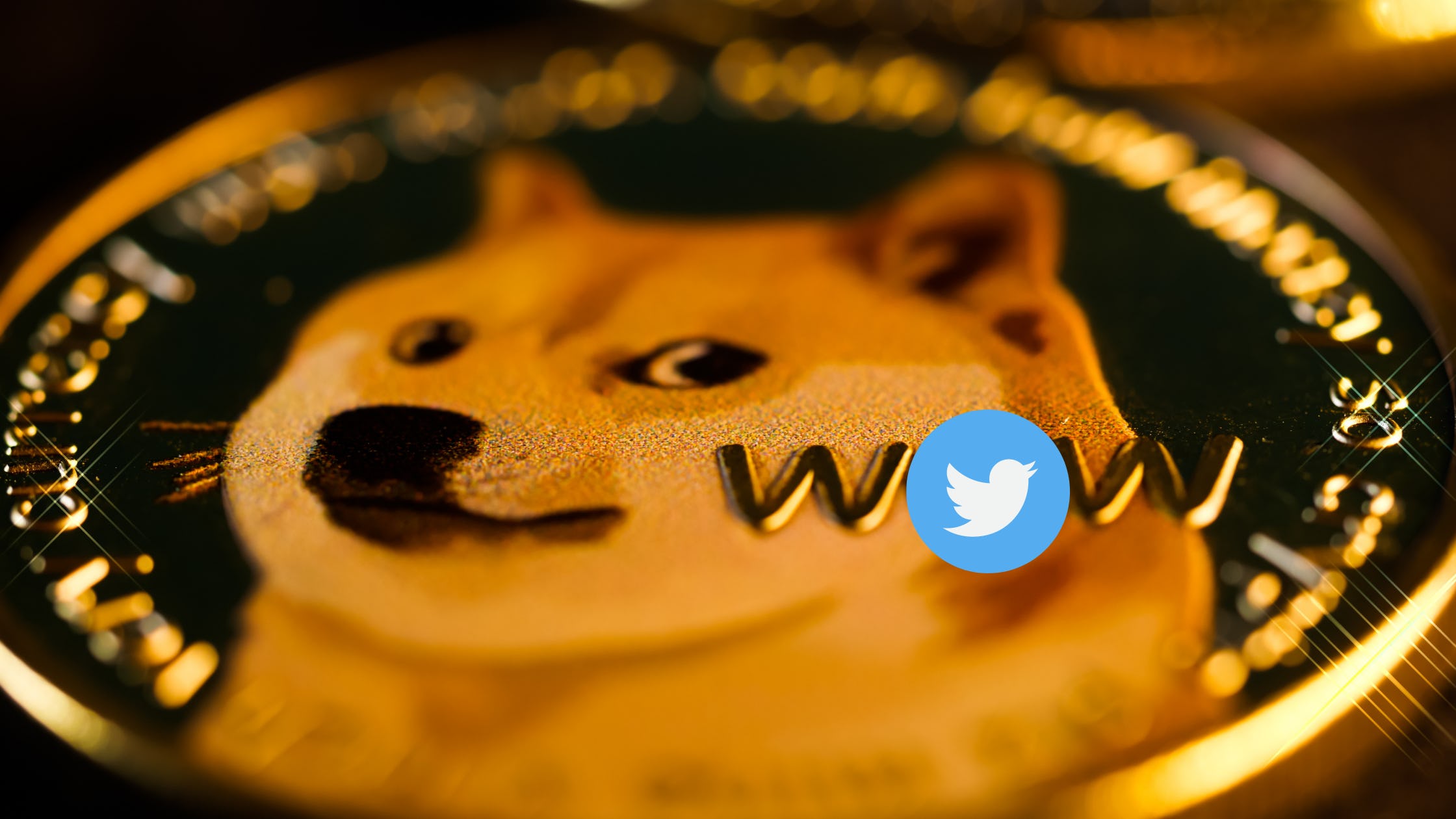 Twitter has accepted centibillionaire Elon Musk’s offer to acquire the social media giant for roughly $44 billion, according to an official press release.
The price of meme cryptocurrency soared to an intraday high of $0.1711 shortly after the announcement.

The company’s shareholders will receive $54.20 per share, which marks a whopping 38% premium. The Tesla boss claimed that it was a “final” offer.
It's not clear when the transaction will be finalized since the massive deal requires regulatory approval.
In his statement, Musk claims that Twitter has “tremendous” potential while promising to add new features and remove spam boats.
Earlier today, Digital Currency Group CEO Barry Silbert implied that he was interested in buying the token despite publicly dismissing it in the past.
Rival Shiba Inu has also spiked four percent, riding on Dogecoin’s coattails. Musk has repeatedly confirmed that he doesn’t hold any SHIB tokens.