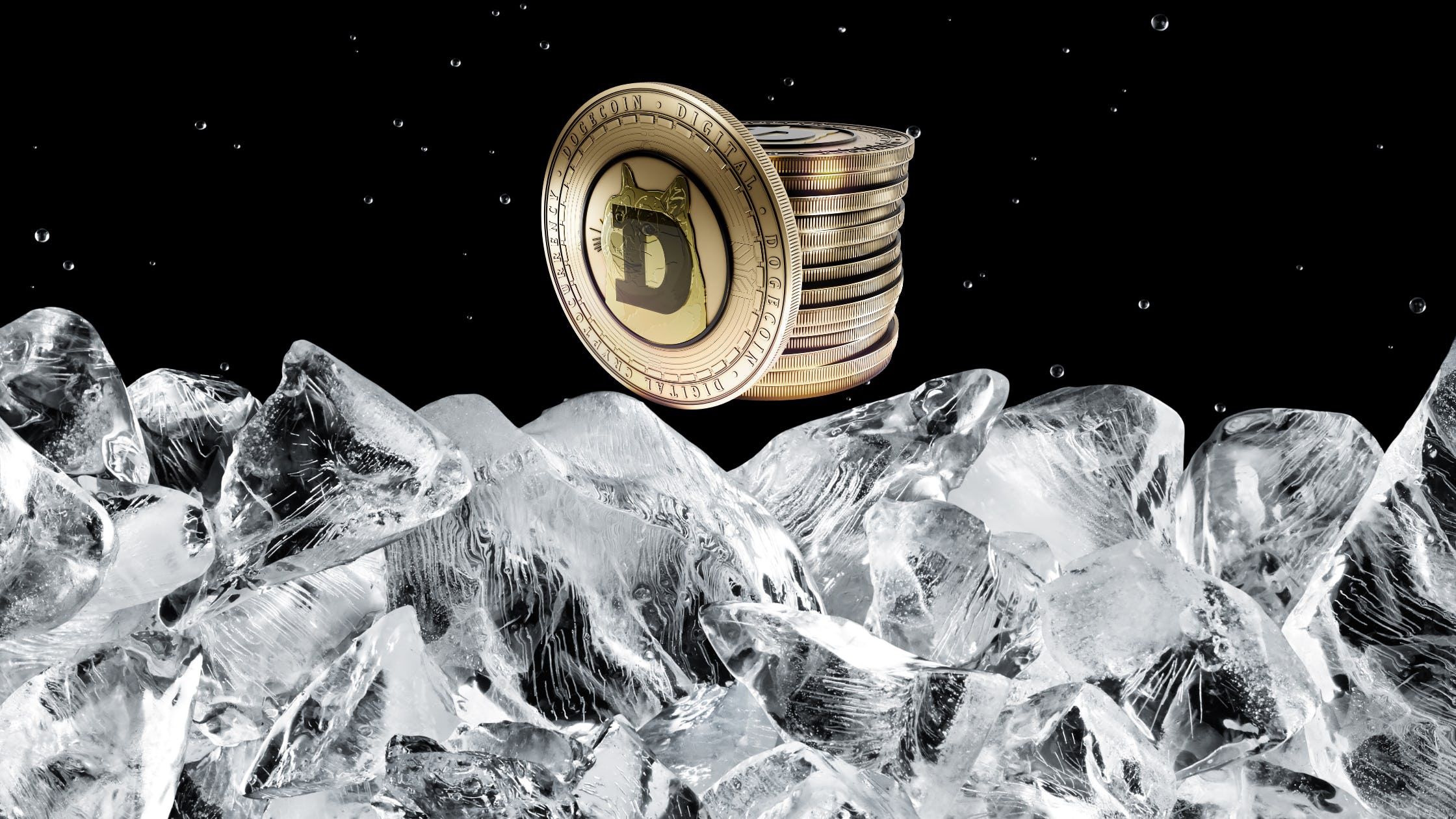 Jackson Palmer has taken to Twitter to reveal that he has been blocked by fellow Dogecoin co-founder Billy Markus.

Palmer’s strong anti-crypto stance appears to be the main reason behind the move. Some Twitter users complained that Markus is too “sensitive” in response to his decision to block the Australian programmer. Palmer and Markus co-founded Dogecoin as a frivolous Bitcoin parody back in 2013.

In sharp contrast to Markus, who is known for his almost sycophantic devotion to Tesla CEO Elon Musk, Palmer has been highly critical of the centibillionaire. Palmer has repeatedly called Musk a “grifter,” questioning his coding skills and claiming that the tech mogul is using crypto to boost his ego. This led to a public spat between him and the eccentric Tesla boss.

Markus has been strongly supportive of Musk, amplifying his controversial political takes and discussing his memes. “The guy also blocked me when I wondered why he's too protective of Elon Musk,” a Twitter user complained. Markus himself has been fairly critical of the cryptocurrency industry.

Back in May, he predicted that virtually all cryptocurrencies would plunge to zero. However, unlike Palmer, who abandoned Dogecoin years ago, Markus kept supporting the meme coin despite claiming that he has no skin in the game. The latter allegedly sold all of his Dogecoin for a used Honda Civic back in 2015.

Last July, Palmer emerged on Twitter to post a viral thread about how crypto is controlled by “a powerful cartel” of wealthy individuals. Recently, he launched a new anti-crypto podcast called GRIFTONOMICS.