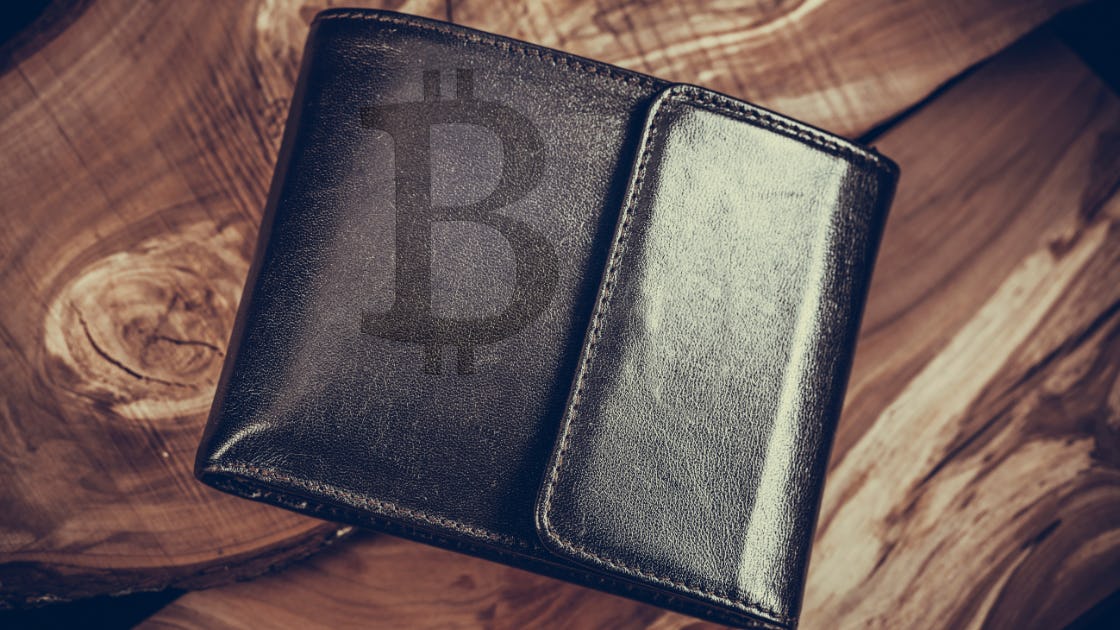 An old Bitcoin wallet that has not been active for almost four years suddenly moved around $250 million to another unknown Bitcoin address. The address that received the funds now holds almost half a billion worth of BTC.

At Bitcoin's all-time high, the old whale's wallet was worth more than $1 billion. As conditions on the market aggravated, the whale's portfolio lost a major part of its value. At the time of the transaction, only $250 million was left from what used to be a $1 billion wallet.

The initial 15,000 BTC were received by the whale back in 2019 and transferred back to another wallet only now. Unfortunately, various blockchain explorers show no data about the whale, which is why we cannot determine if it is affiliated with any kind of exchange or an OTC trading desk.

However, the behavior of the wallet shows it is either owned by a massive retail investor who has been holding and accumulating Bitcoin on various wallets or a blockchain-based platform that needed emergency liquidity. In the second case, however, at least one wallet in the chain of transactions would have been tied to a certain entity marked in explorers.

The wallet that received the funds now holds an enormous $430 million and also does not seem to be affiliated with any kind of cryptocurrency exchange or entity that would use those funds for liquidity. Previously, a few other wallets that have been inactive for years started moving their funds. The reason behind it could be the stalemate on the market, which is something usually ahead of strong volatility spikes, and whales might be willing to protect their funds and tether out temporarily.