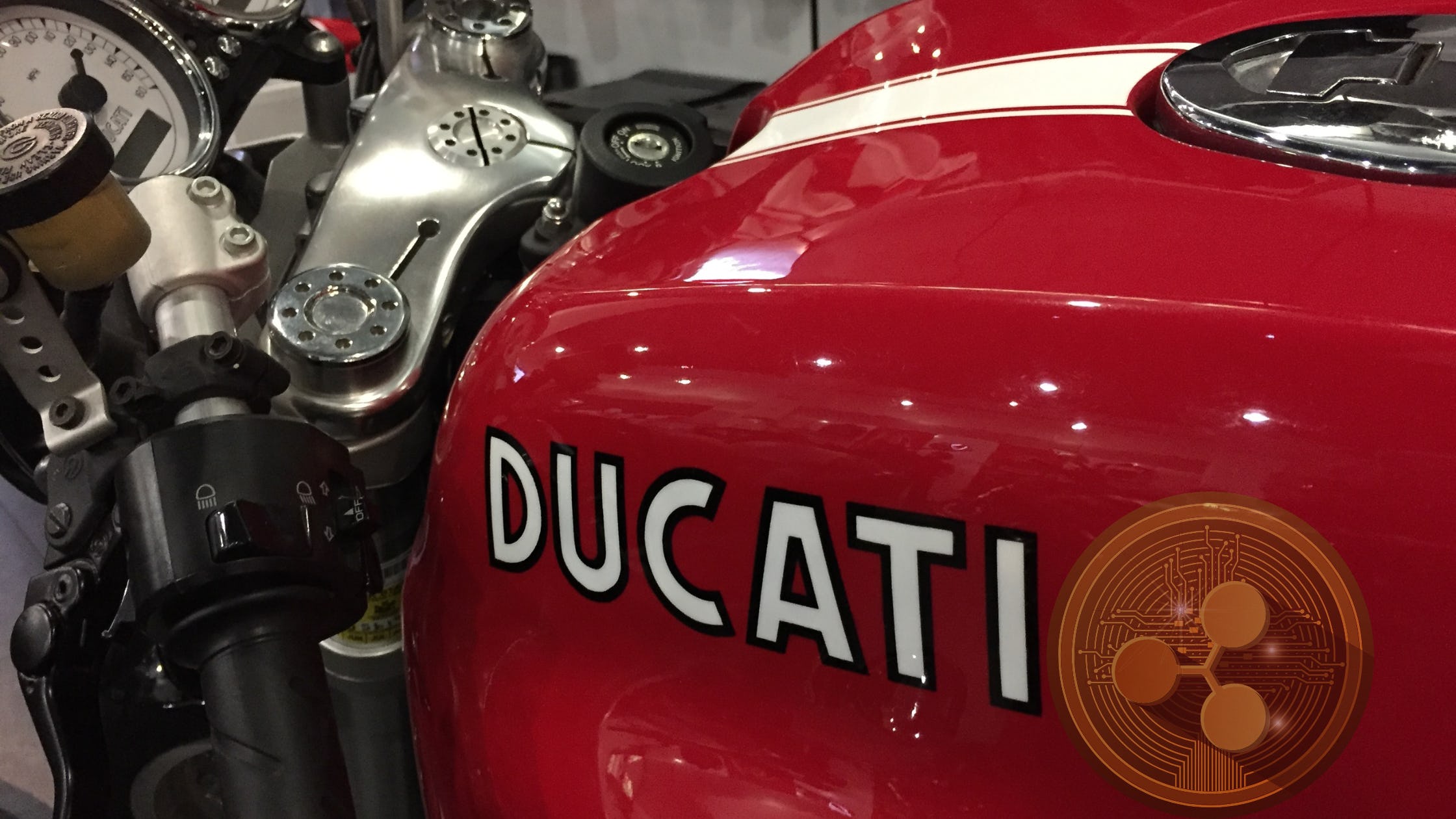 Italian motorcycle manufacturer Ducati has announced plans to launch its first NFT collection in partnership with NFT PRO and Ripple. This will be the first such initiative from a world-renowned motorcycle manufacturer, aimed primarily at increasing contact with its community, Ducatisti, and raising brand awareness. With this decision, Ducati declares its entry into the Web 3.0 space.

NFT PRO is supposed to be responsible for the development of the collection as the company specializes in corporate white-label NFT solutions. Ripple, or rather XRP Ledger, will in turn be responsible for the blockchain part for Ducati's NFT projects. XRPL actively gains popularity in NFT sphere XRP Ledger is becoming an increasingly popular platform for NFT creation and development. As recently as last month, another car company, Lotus Cars, announced plans to build its own NFT collection and decided to do so based on XRPL as well. Also, just last weekend, the rapidly growing Web 3.0 company CrossTower announced support for XRPL on its NFT marketplace. Until recently, the most used platforms for creating and minting NFTs were Ethereum (ETH), Solana (SOL) and Cardano (ADA).

However, it seems that it is Ripple and XRP Ledger with which corporations are seeking to collaborate. The latter, in turn, are well aware of this and spare no expense to develop their own infrastructure. Together with the announced launch of the XLS-20 protocol, backed by a $250 million fund, and carefully elaborated innovations such as Hooks, XRPL's presence in the NFT segment is well positioned for continued growth.