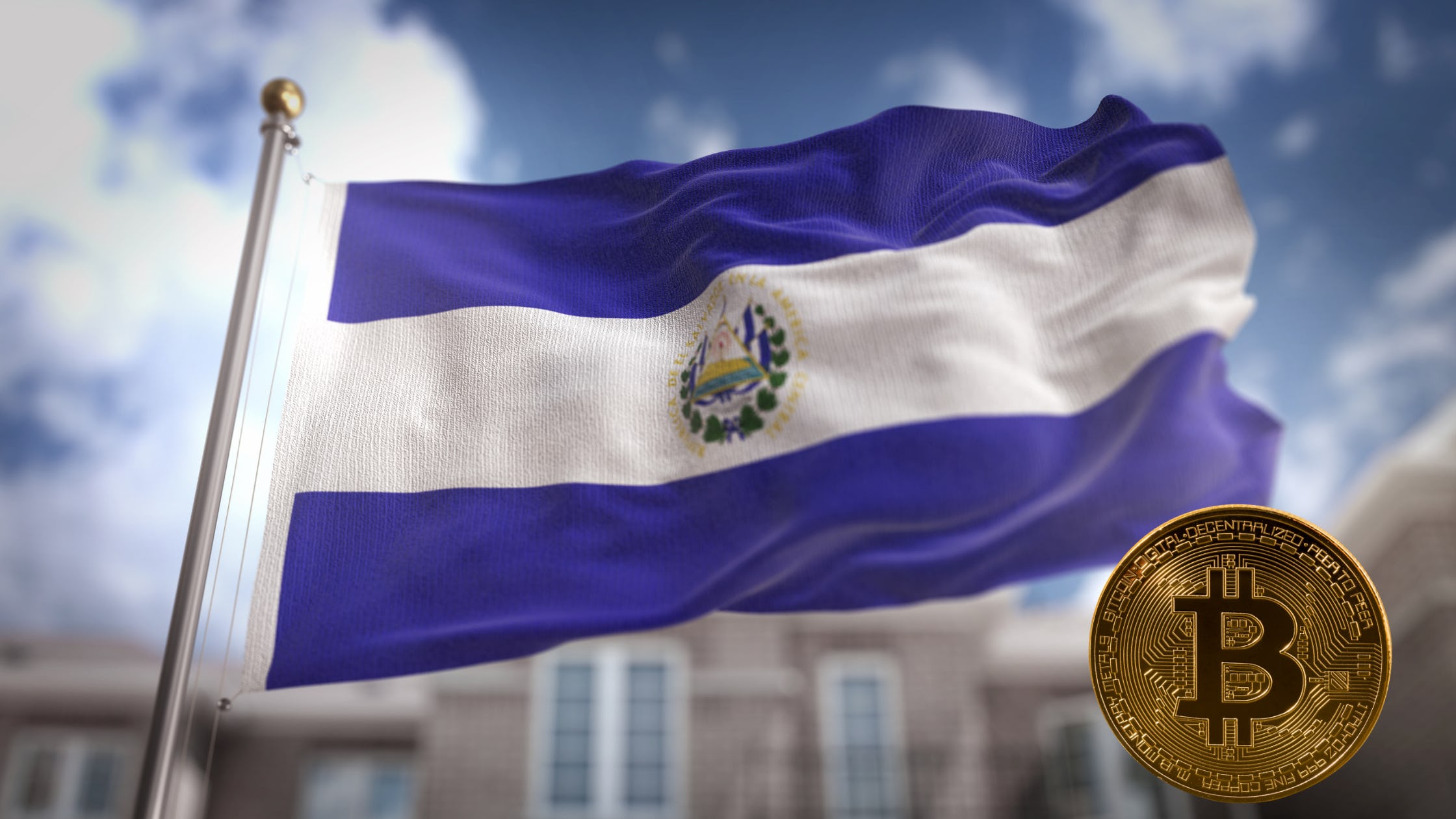 Amid a crypto bloodbath, El Salvador has bought the dip. The Salvadoran president, Nayib Bukele, announced Monday on Twitter that his country has purchased 500 more bitcoins. “El Salvador just bought the dip! 500 coins at an average USD price of $30,744,” he wrote.

His tweet came as the crypto market lost billions, and the price of bitcoin fell more than 50% from its all-time high.

Since then, the company has been purchasing bitcoin periodically. After an initial purchase of 700 bitcoins, the country bought 420 BTC in October, 100 BTC in November, 171 BTC in December, and 410 BTC in January. With Monday’s purchase, the total number ofw purchased by El Salvador has grown to 2,301 bitcoins.

According to one estimate, El Salvador’s total bitcoin holdings have lost more than $30 million in value. Nonetheless, President Bukele is still bullish about bitcoin, expecting the price of BTC will reach $100K this year.

El Salvador also plans to issue bitcoin bonds but the launch date has not been set. Alejandro Zelaya, El Salvador’s treasury minister, explained that the market conditions and the Russia-Ukraine war have affected the bond issuance. “We are waiting for the right moment and the president says when … It depends on how the market is,” he noted.