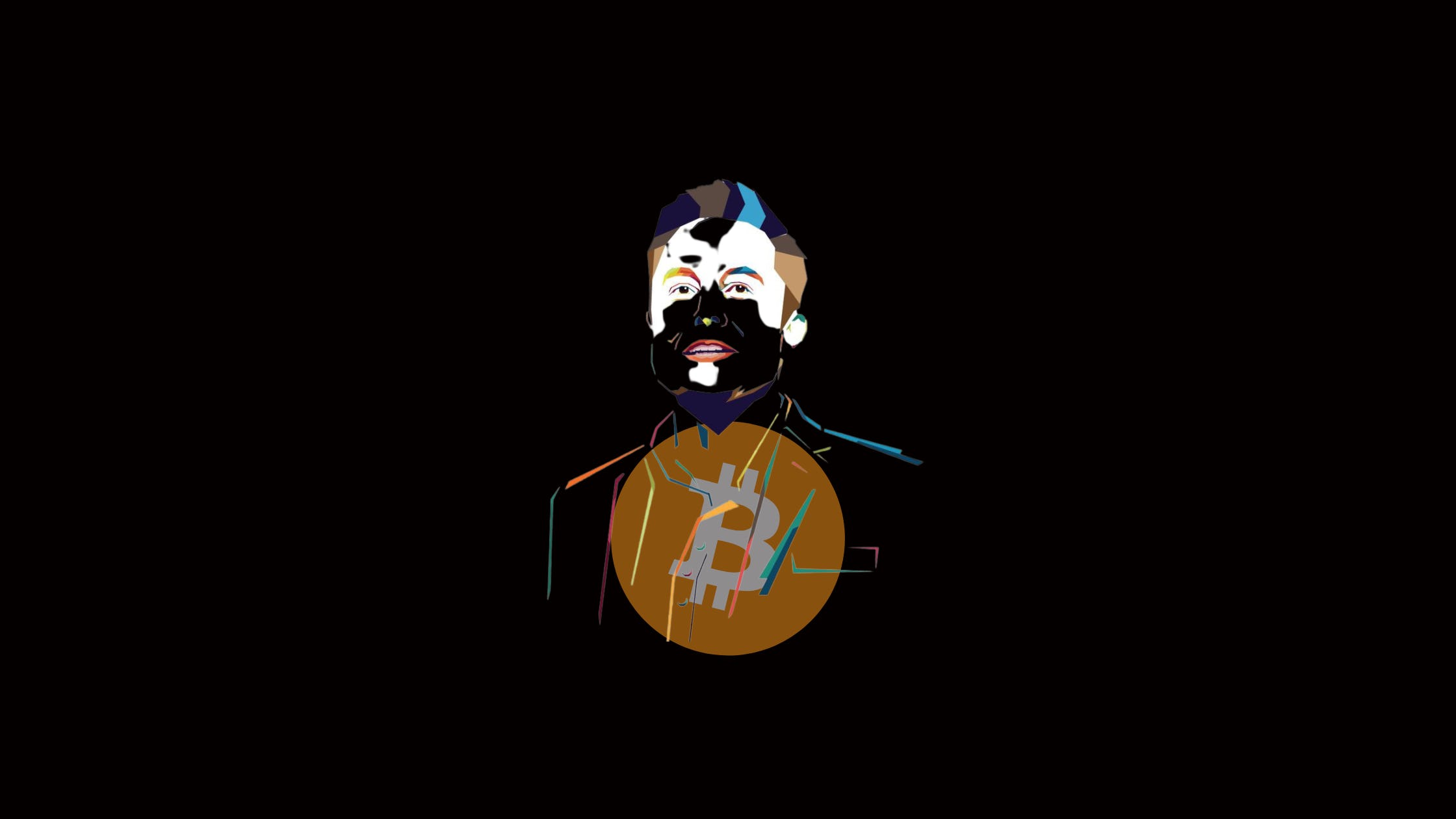 Tesla CEO Elon Musk said that his company’s decision to sell most of its Bitcoin holdings shouldn’t be taken as some verdict on the flagship cryptocurrency.

As reported by U.Today, the leading e-car maker sold a whopping $936 million worth of Bitcoin in the second quarter. Musk explained that Tesla had to liquidate its holdings because the company was concerned about its overall liquidity due to shutdowns in China.