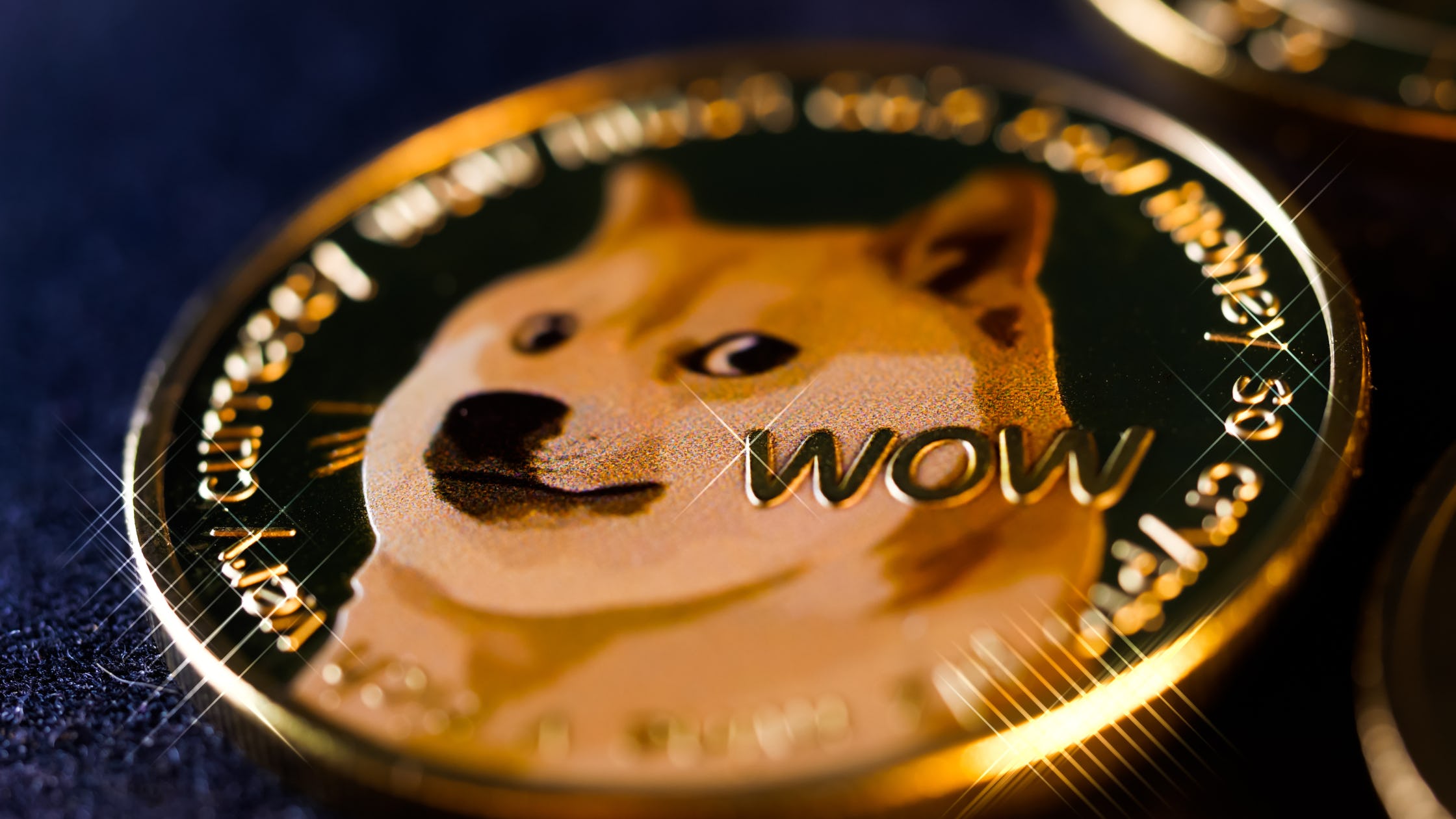 Centibillionaire Elon Musk has been slapped with a $258 billion class-action lawsuit over his Dogecoin promotion, which was filed in Manhattan's federal court earlier today.

Keith Johnson, the plaintiff, claims that he wants to represent the people who got burned by the meme cryptocurrency.

Musk, the self-appointed “Dogefather", as well as Tesla and SpaceX have been accused of engaging in “a crypto pyramid scheme.” Johnson claims that Dogecoin is a just a fraud designed for greater fools.

The plaintiff has cited a tweet posted by Dogecoin co-founder Jackson Palmer to bolster his case. As reported by U.Today, Palmer, a vocal critic of cryptocurrencies, opined that the industry was perpetuating a “cult-like” scheme.

Johnson claims that Musk falsely stated that Dogecoin is money while encouraging his audience to buy the cryptocurrency.

Defendants and their employees have allegedly deceived the plaintiff and the class into viewing the Bitcoin parody as a viable asset.

The lawsuit demands that the centibillionaire and his company stop promoting the meme cryptocurrency.
The plaintiff asserts that the defendants “unjustly enriched” by roughly $86 billion with the help of their deceptive practices. The class is also seeking a whopping $172 billion in damages.