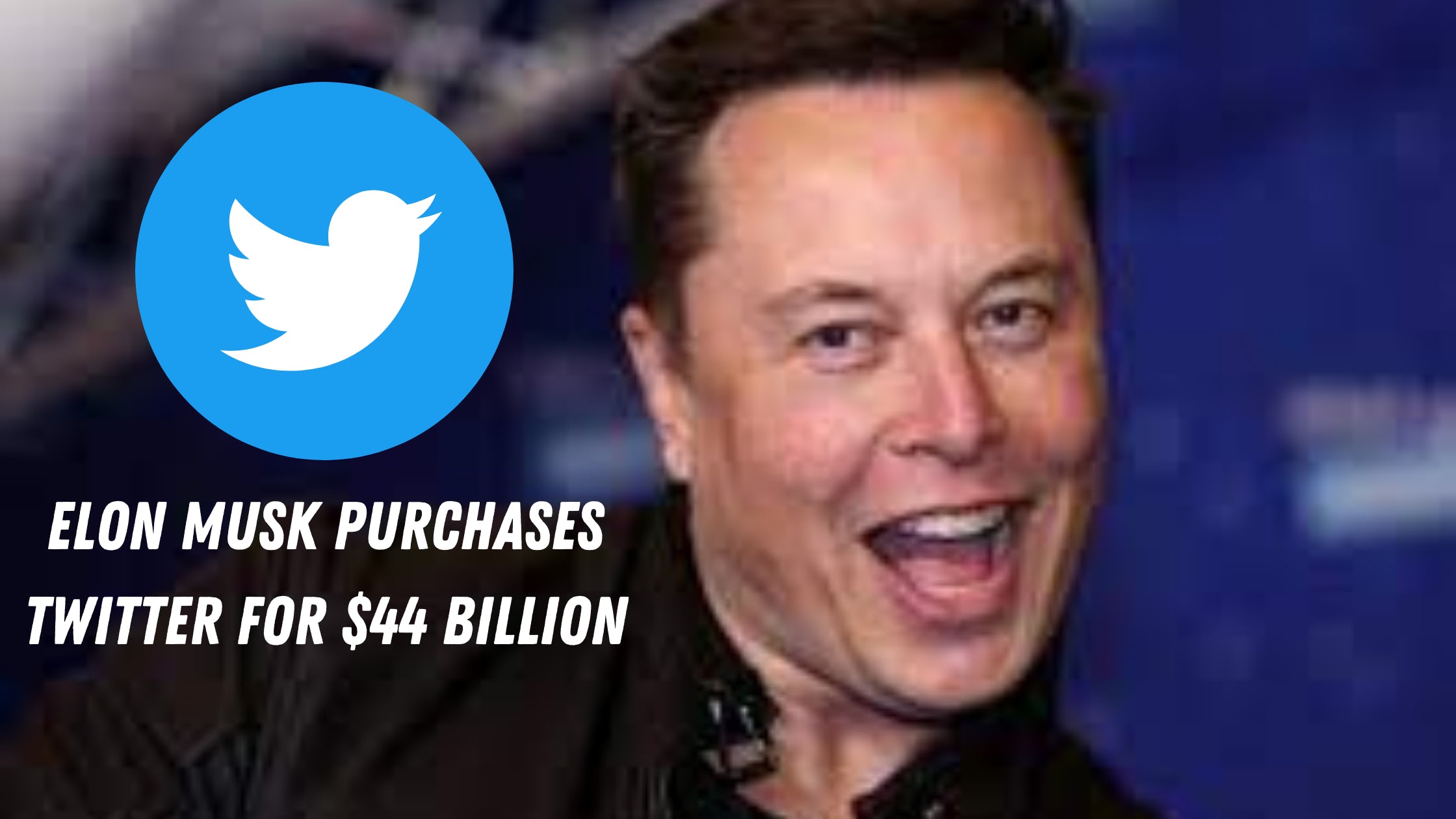 On Monday, Twitter announced that Elon Musk has officially acquired the social media platform for $54.20 per share in a transaction valued at $44 billion. After the transaction completes, Twitter will transition to a private company.

Tesla’s Elon Musk officially acquired Twitter on April 25, 2022, in a transaction valued at $44 billion. The deal came 21 days after Musk took a 9.2% stake in Twitter Inc. on April 4. The $54.20 per share price will give shareholders a 38% premium to Twitter’s closing stock price on the first of April. That was the last trading day Twitter had prior to Musk’s offer to purchase the social media firm.

“The Twitter Board conducted a thoughtful and comprehensive process to assess Elon’s proposal with a deliberate focus on value, certainty, and financing,” Bret Taylor, Twitter’s independent board chair explained during the acquisition announcement. “The proposed transaction will deliver a substantial cash premium, and we believe it is the best path forward for Twitter’s stockholders.”

Elon Musk also made a statement during the acquisition announcement on Monday and he highlighted how free speech is needed in society. “Free speech is the bedrock of a functioning democracy, and Twitter is the digital town square where matters vital to the future of humanity are debated,” Musk explained. The Tesla executive and now owner of Twitter further said:

"I also want to make Twitter better than ever by enhancing the product with new features, making the algorithms open source to increase trust, defeating the spam bots, and authenticating all humans. Twitter has tremendous potential – I look forward to working with the company and the community of users to unlock it."