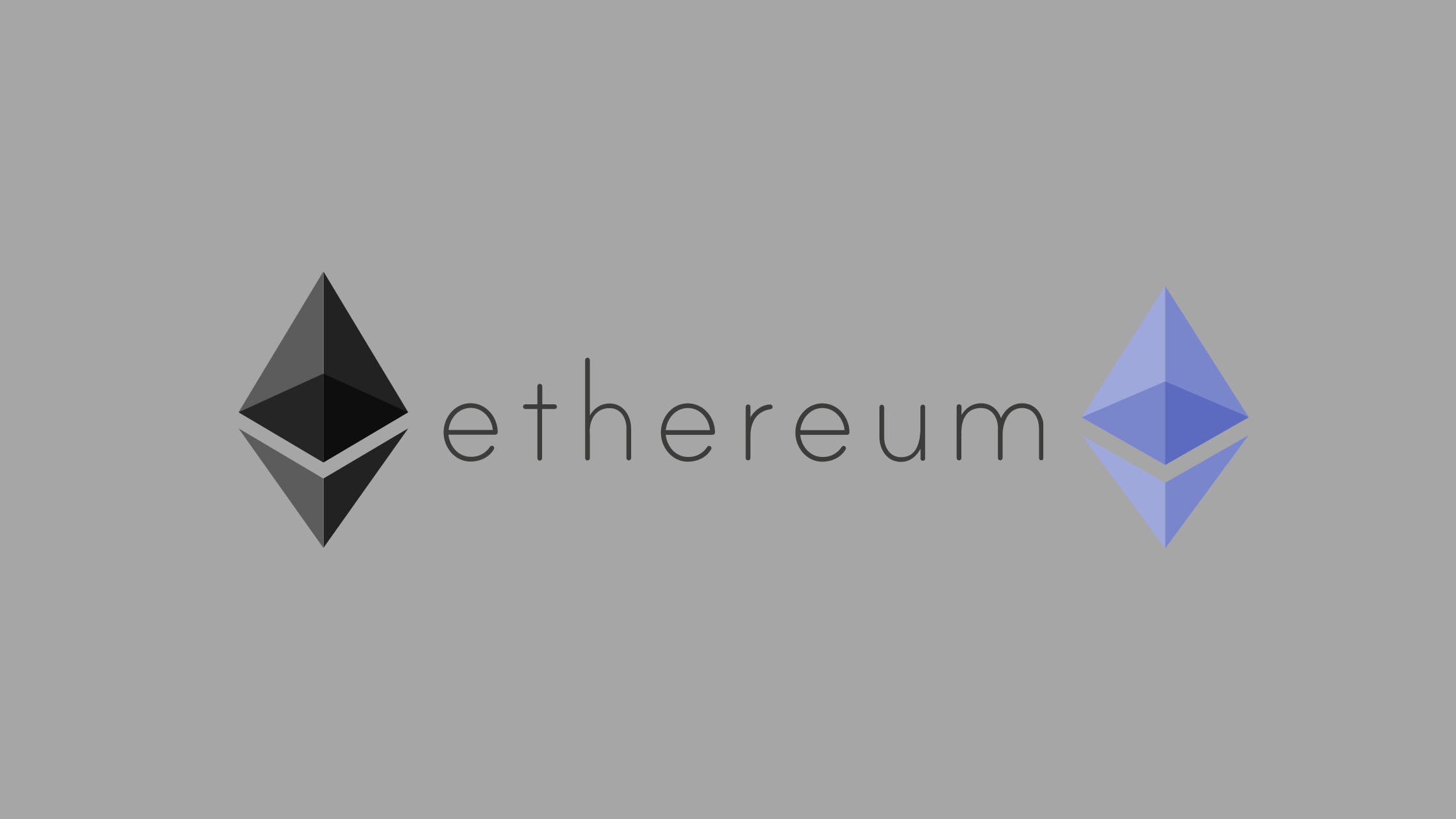 The revenues accrued by the Ethereum network rose by 46% from $1.6 billion to $2.4 billion during the first quarter of 2022. Contributing to the growth in the network’s revenues were non-fungible token (NFT) marketplace sales, which rose by more than 19,000% during the period under review.

Ethereum’s revenues rose by 46% from $1.6 billion to $2.4 billion during the first quarter of 2022, a new report by Bankless has said. According to the report, about 87% or $2.1 billion of this revenue was removed from the ETH’s circulating supply through the burning mechanism.

The token burning mechanism was made possible by the network’s EIP-1559 upgrade that was carried out in August 2021. As a consequence of this token burning process, the ETH network’s inflation rate — a metric that measures the net change in the supply of ethereum tokens — dropped from 1.10% to 0.51% during Q1.

In terms of the average of daily active addresses, the report states that these rose from 507,662 to 529,018. On the other hand, the number of staked ETH grew from 5.2 million to 10.9 million, a 111% increase. Concerning this metric, the report said: "This represents the number of ETH staked on the Beacon Chain ahead of Ethereum’s transition from utilizing a proof-of-work (PoW) consensus mechanism to proof-of-stake (PoS). Approximately 9.2% of the totalETHsupply is staked in anticipation of ‘The Merge.’"

Meanwhile, the Bankless report revealed that non-fungible token (NFT) marketplace volumes rose by an astronomical 19,290% from about $606.3 million to $116.4 billion. Only the trading volumes of the “two largest generalized NFT marketplaces” namely Opensea and Looksrare. During the period under review, there “were 226,176 unique wallets to either buy or sell an NFT.”

With respect to the number of wallet addresses which held an ERC721 token — the token standard used to issue NFTs — the report said these rose 306% from 981,315 to 3.98 million. In terms of the floor price of Cryptopunks — a metric that tracks the lowest price at which the uniquely generated character is sold — the report revealed that this rose by 513% from 17.42 ETH to 106.87 ETH. Concerning the floor price of the Bored Ape Yacht Club (BAYC), the report said:

“While it launched in Q2 2021, the floor price of Bored Ape Yacht Club (BAYC), the most expensive profile-picture NFT collection by this metric, ended the quarter at 108.93 ETH which was worth ~$351,000 based on prices at the time.”