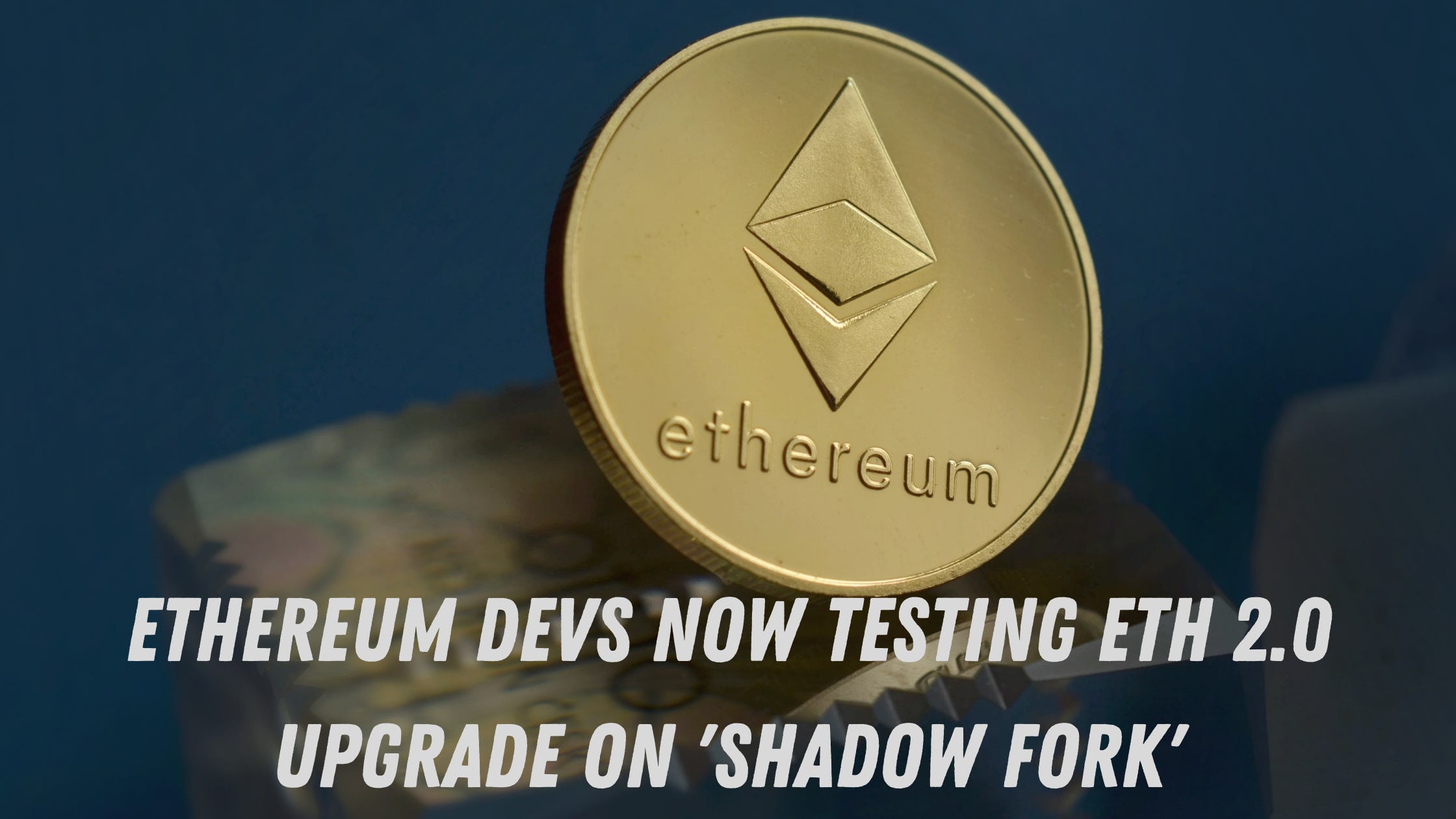 The Ethereum Foundation got a step closer to deploying Ethereum 2.0 and has been using “shadow forks” to make its testnet more closely resemble the Ethereum main net.

Over the weekend, Ethereum DevOps engineer Parathi Jayanathi said on Twitter that the team had done three shadow forks of the Goerli test net, finding “bugs varying from sync code to request timeout” in the process.

A “shadow fork” is a term that refers to the copying of data from a mainnet network, in this case the Ethereum blockchain, to a testnet, where developers can test features before deploying their work to the main network. In doing so, Ethereum engineers have made their test environment more closely resemble the mainnet that’s processing well over 1 billion transactions per day.

As of this writing, the new Ethereum shadow fork network had processed 1.8 million transactions with an average block time of 13.8 seconds.

It’s a big milestone as Ethereum developers get closer to transitioning the mainnet itself from a proof-of-work to proof-of-stake consensus model.