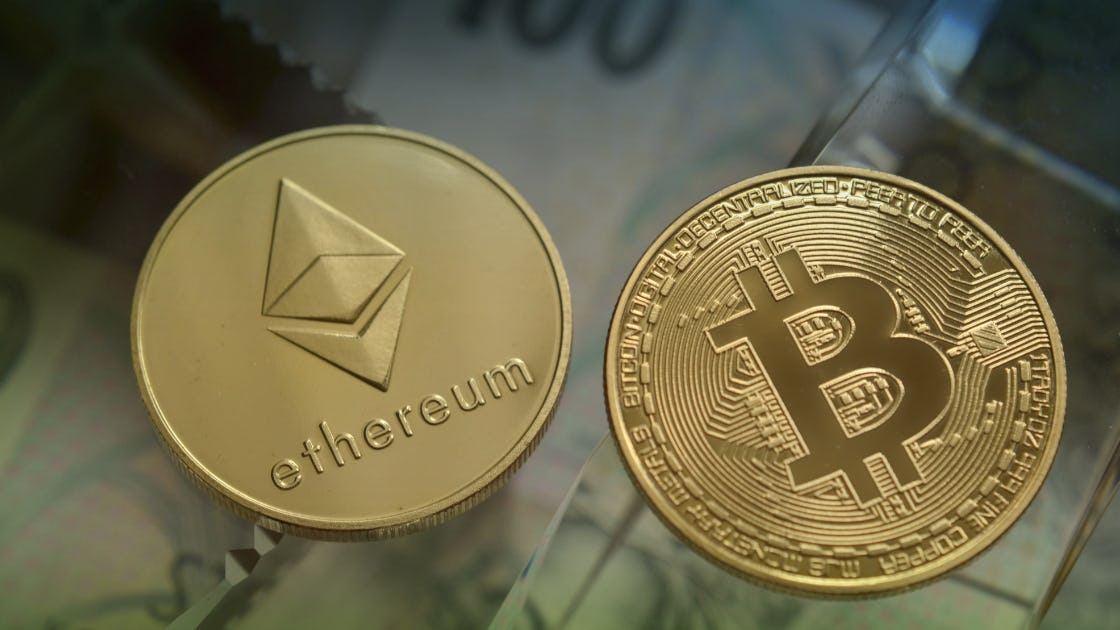 Bitcoin and Ethereum, the two largest cryptocurrencies, are in deep red, plunging by 5.35% and 8.7%, respectively, over the past 24 hours.

Earlier today, the crypto king slipped to $18,540, the lowest level since June 18 on the Bitstamp exchange. At press time, it is trading at $18,773. After reaching the highest level against Bitcoin in 2022, Ethereum also took a bearish turn. The ETH/BTC pair has plunged by almost 6% from its Sept. 6 peak.

The entire cryptocurrency market capitalization has now below the $1 trillion level. In a recent tweet, former BitMEX CEO Arthur Hayes says that he is not selling in spite of the sharp correction.