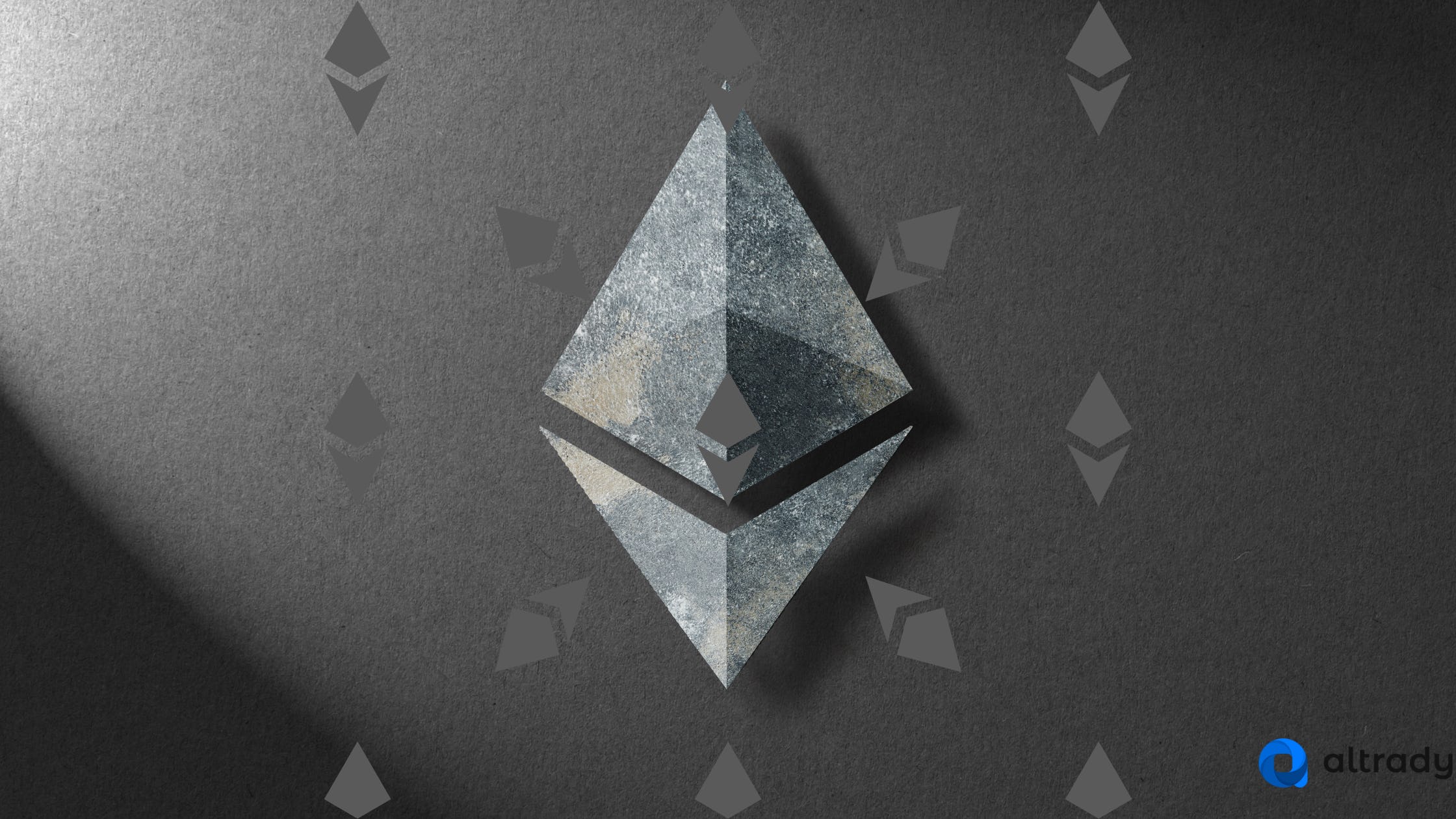 According to data provided by Santiment, Ethereum gas prices have plunged to the level since last summer.

Ethereum gas fees are denominated in giga wei (Gwei). Users have to pay them in order to be able to perform any activity on top of the Ethereum blockchain.

Gas fees usually get significantly higher when the network becomes too congested.

Earlier this month, Ethereum fees experienced a huge increase due to the implosion of Terra despite the fact that the Ether price saw a huge decline

Ethereum continues to face criticism for having high transaction fees. Its lack of scaling has led to the emergence of such competing blockchains as Avalanche and Solana.

That said, Ethereum is expected to solve the aforementioned issue with the help of sharding after the merge.

Asreported by U.Today, co-founder Vitalik Buterin predicted that Ethereum 2.0, the proof-of-stake iteration of the second-largest blockchain, could end up being launched as soon as August.