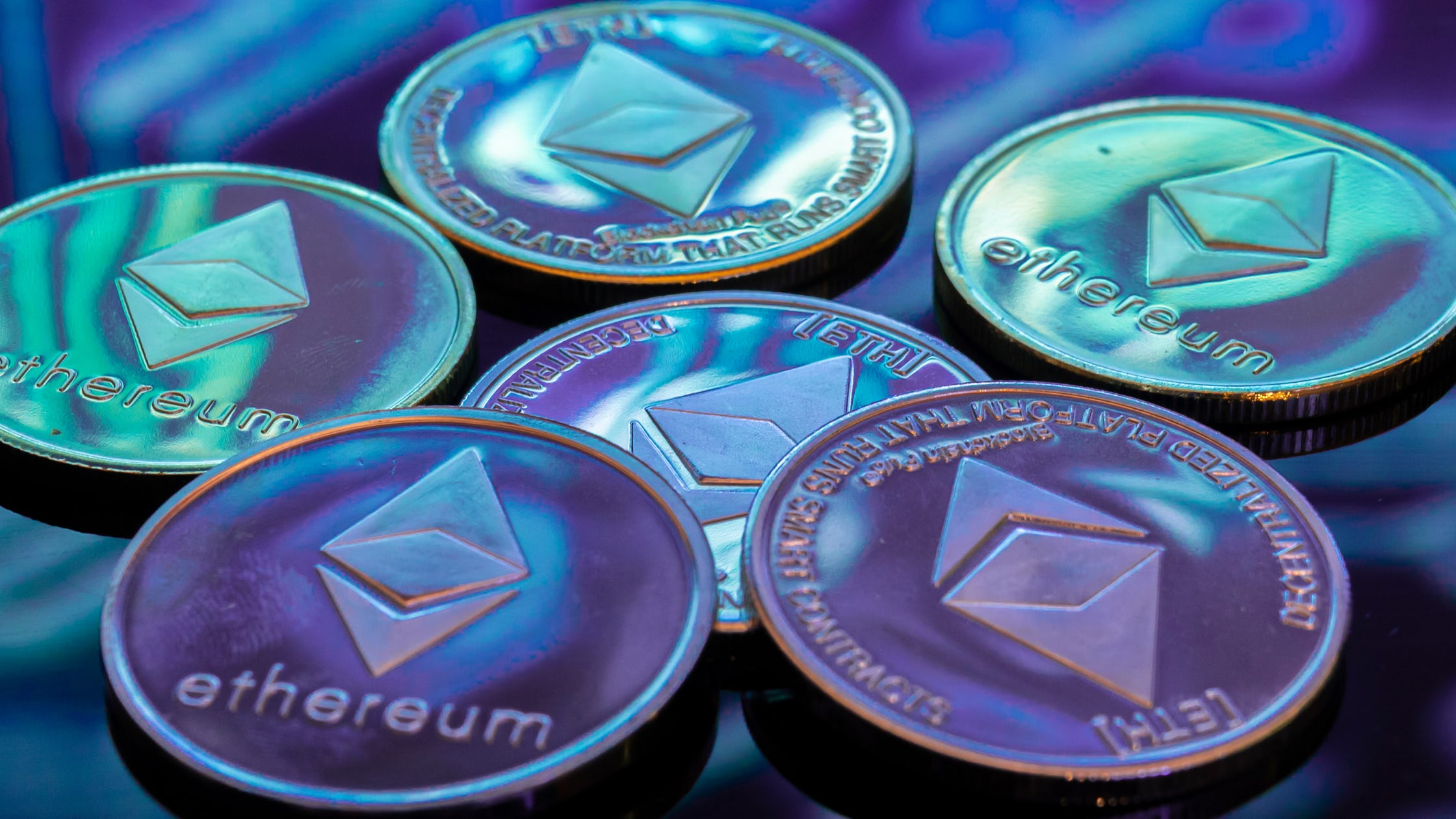 On Monday, the Ethereum Foundation (EF) published a financial report that shows the foundation currently holds $1.6 billion in its treasury. $1.3 billion of the treasury’s assets are held in cryptocurrencies while the rest of the treasury is composed of non-crypto investments and assets.

The Ethereum Foundation is a non-profit organization that’s dedicated to fostering growth within the Ethereum ecosystem. The recently published EF April 2022 report explains that there are various ways the EF bolsters the Ethereum environment.

EF creates teams focused on improving Ethereum and the network’s ecosystem, the non-profit provides projects with grants to fund other teams outside of the core EF teams, it manages delegated domain allocation, and it also leverages third-party funding techniques.

After explaining what the Ethereum Foundation is and what it does, the April 2022 report discusses the EF treasury and financials. According to the EF, it currently holds $1.6 billion in its treasury, and $1.3 billion is composed of digital currencies like ethereum (ETH).

In fact, according to the EF report, the foundation holds 80.5% of its crypto holdings in ether, which represents 0.297% of the total ether supply. EF insists that even during multi-year crypto market downturns, the non-profit allocates a “conservative treasury” that’s “immune to the changes in the price of ethereum.”

The reason why EF is holding so much ether is because it represents the non-profit’s belief in Ethereum’s future potential and the holdings “represent that long-term perspective.”

The EF report also disclosed that last year, the non-profit spent an aggregate of around $48 million, and $20 million of the total spent was directed at “external spending” such as grants.

The remaining balance funded teams and projects with the Ethereum ecosystem. The entire spending balance was placed into unique categories which include layer one (L1) research and development (R&D), layer one (L2) R&D, applied ZK research, community development, and internal operations spending.

The Ethereum Foundation is one of many organizations that hold ether in a treasury, as Bitcoin.com News recently reported on a number of ether treasuries on April 10. The report had shown 12 different companies that held close to $700 million worth of ethereum on their balance sheets.