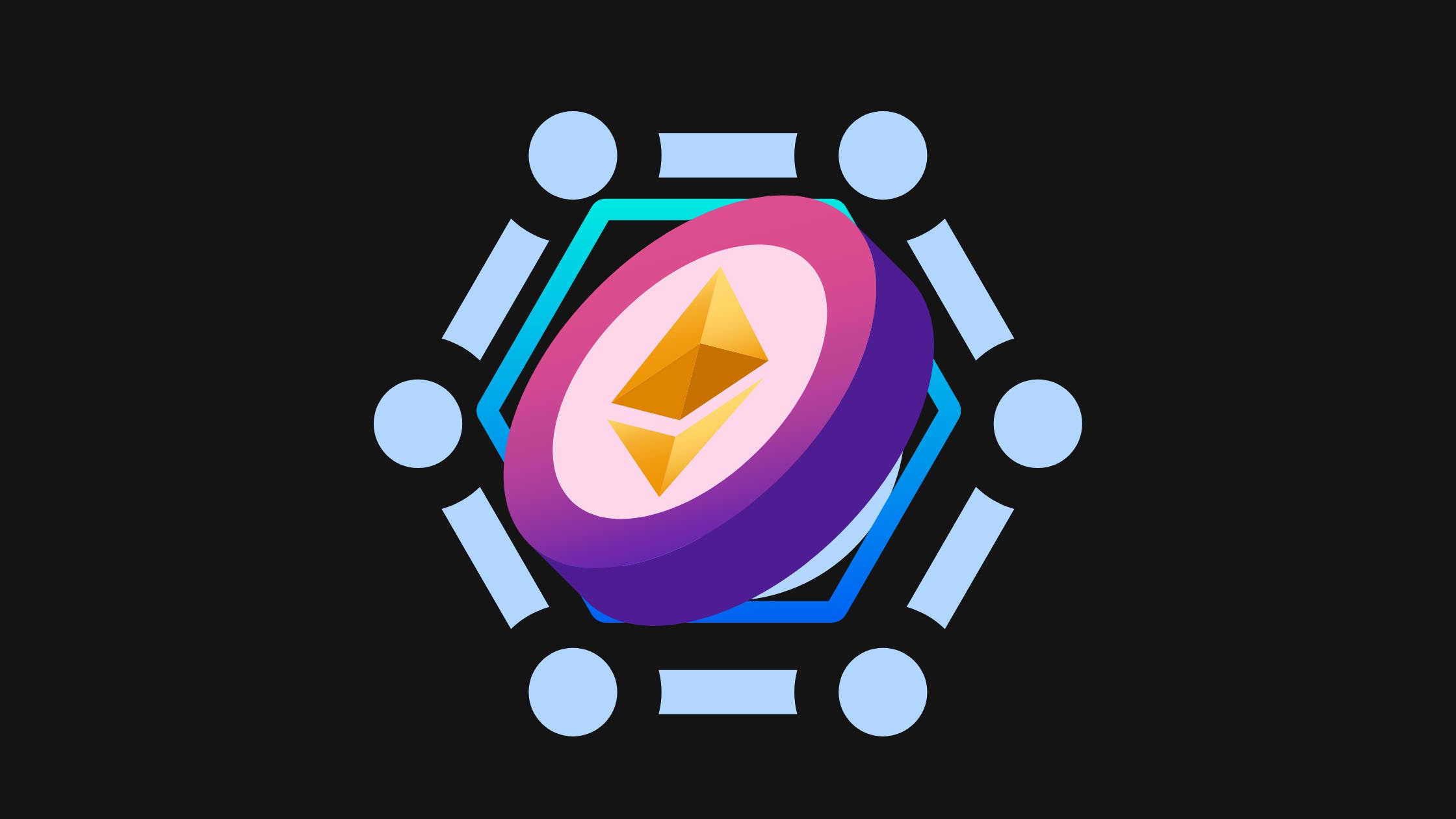 The official Twitter account of Ethereum released an important warning about the upcoming Merge update, which is considered the most significant event in the whole digital assets industry.

On epoch 144896 on the Beacon chain, on Sept. 6, 2022, the Bellatrix upgrade will go live, and the Merge will be triggered at a certain TTD value expected between Sept. 10 and 20. With the execution layer reaching the TTD, the Beacon chain will produce a subsequent block, and the transition will be completed. The expected time of transition is 13 minutes.

In order to be eligible for a transition, node operators should run execution and consensus layer clients on newer releases to avoid losing their place on the network. Validators should also be careful when choosing what client to run as there is a risk of running a majority client on both layers.

Additionally, Ethereum offers developers the chance to participate in the bug bounty and receive up to $1 million for finding critical bugs and issues that might affect the network's stability and security.

How is Ethereum's market reacting?

In the last two days, Ethereum's value has increased by 12%, following the mild recovery of the cryptocurrency market. Unfortunately, such mild growth is just a reprieve prior to another plunge, considering the lack of changes in the macro-environment around the industry.

Related Ethereum on Proof-of-Stake: Comprehensive Guide to The Merge Since Aug. 14, Ethereum tumbled down by almost 28%, losing almost everything it gained since July 18.

The drop was more than expected by some economists and traders as Ether was mostly following Bitcoin and general trends on the market. At press time, the second biggest cryptocurrency on the market is trading at $1,600 and showing a decent 3% recovery.