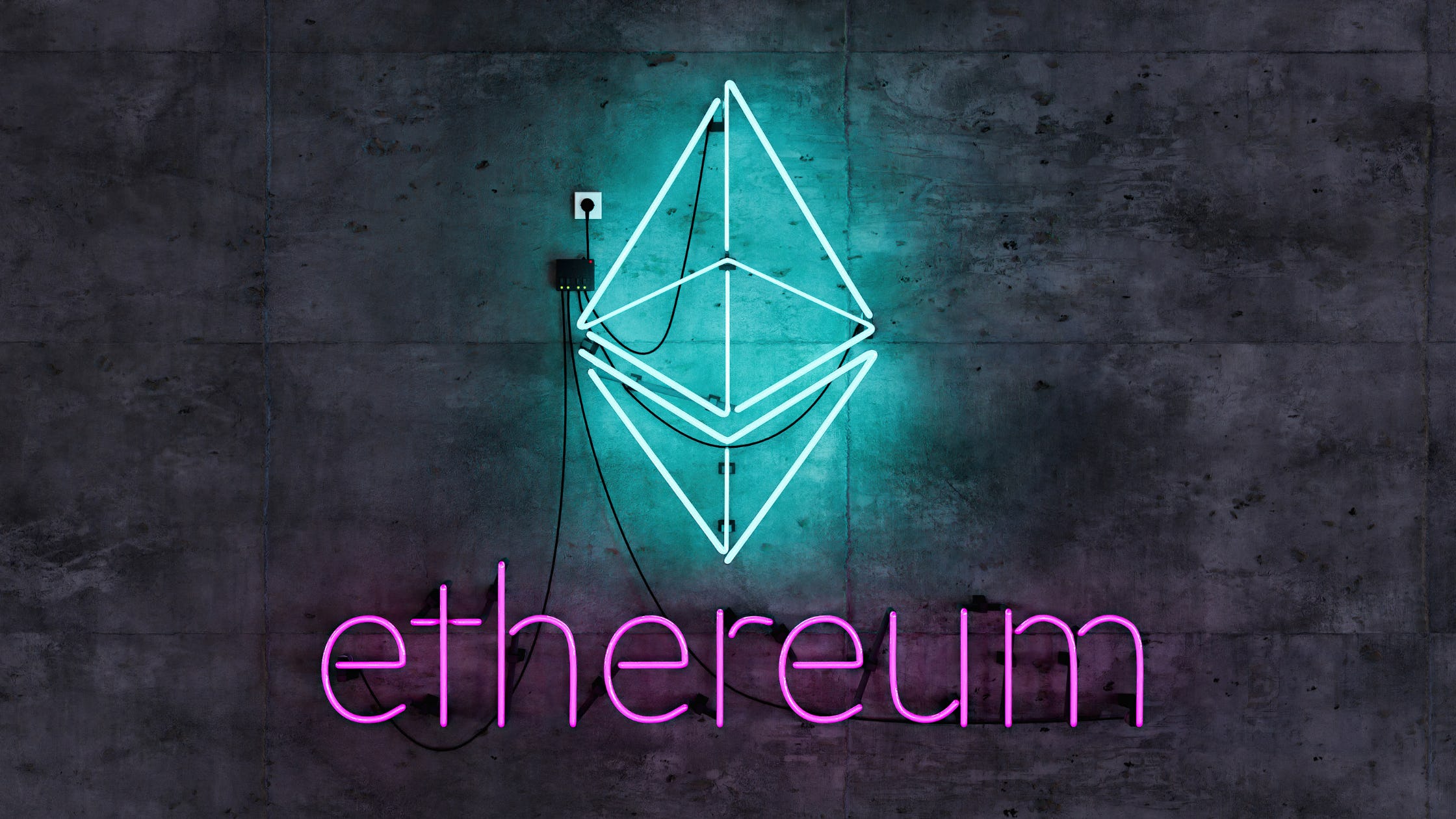 Ethereum’s bullish price movement can most likely be attributed to the successful testing of one of the last tests before the Merge by Ethereum core developers yesterday. The event itself is expected to happen in September.

The highly anticipated upgrade will transition Ethereum from a proof-of-work(PoW) blockchain network to a proof-of-stake(PoS) network. The upgrade is expected to improve the network’s scalability as well as reduce itscarbon footprint.

Alongside the successful trial of the latest test fork, activity across various Ethereum-based apps is also on the rise.

The total value locked (TVL) across various DeFi apps has jumped 3.44%, hitting $76.74 billion, according to data from DeFi Llama.

Bitcoin, the leading cryptocurrency with a market capitalization of $397.6 billion, is, however, still down 69% from its all-time highs of $68,789, set in November 2021, according to data from CoinMarketCap.

For Bitcoin, the growth in the number of non-zero balance Bitcoin addresses indicates increased on-chain user activity. There are 42.5 million addresses with non-zero Bitcoin balances, a new all-time high for the metric.

The global cryptocurrency market capitalization has also gained 6.49% from the previous day.

Despite the recent gains, the total market cap is down 68% from its all-time highs of $2.9 trillion recorded in November 2021, suggests data by CoinMarketCap.

The latest run-up will likely face serious headwinds at the end of this month.

That’s because the Federal Reserve is expected to raise interest rates by 75 basis points again after inflation hit 9.1% earlier this week, a figure not seen in the past 40 years.