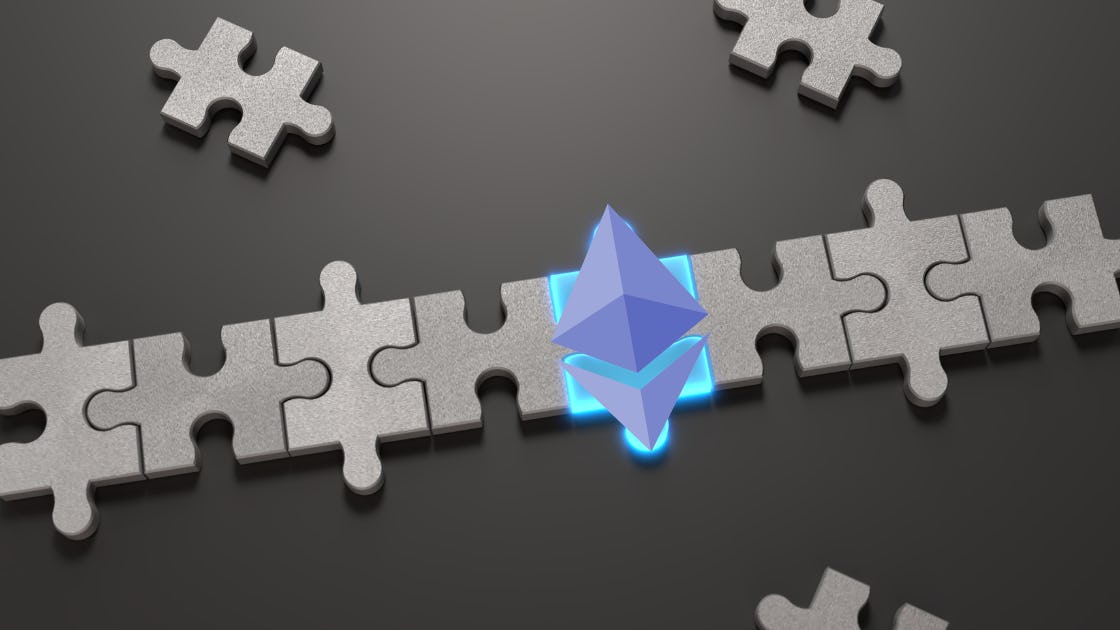 Ethereum Merge Goes Live. Here's Why It's Such a Big Deal

Altrady Blog/News/Ethereum Merge Goes Live. Here's Why It's Such a Big Deal

Ethereum Merge Goes Live. Here's Why It's Such a Big Deal

The Merge, the most significant Ethereum upgrade, has been completed after years of postponements.

The first Ethereum proof-of-stake block has been proposed, marking a new era for the second-largest blockchain.

"We're good. It's done. We Merged," Tim Beiko, one of the most prominent figures at the Ethereum Foundation, tweeted.

Ethereum co-founder Vitalik Buterin says anyone who helped to make the Merge happen "should feel very proud," adding that it is a "big moment" for the entire ecosystem.

Gnosis Limited CEO Martin Köppelmann has noted that block production has been extremely stable after the Merge. "This is really the best-case scenario!" he added.

The ETH price spiked roughly 3% within an hour following after the Merge was implemented without a hitch.

Ethereum, the blockchain at the core of decentralized finance and NFTs, has been routinely criticized for consuming too much energy.

According to Ethereum researcher Justin Drake, the Merge will reduce worldwide electricity consumption by 0.2%.

After purging miners from the network and replacing them with stakes, Ethereum's difficulty and hashrate now stand at zero, according to data provided by CryptoQuant.

Input Output CEO Charles Hoskinson described the merge as “a testimony” to scientific progress. He added that the successful implementation of the Merge blockchain is a victory for the entire industry, not just the Ethereum blockchain.