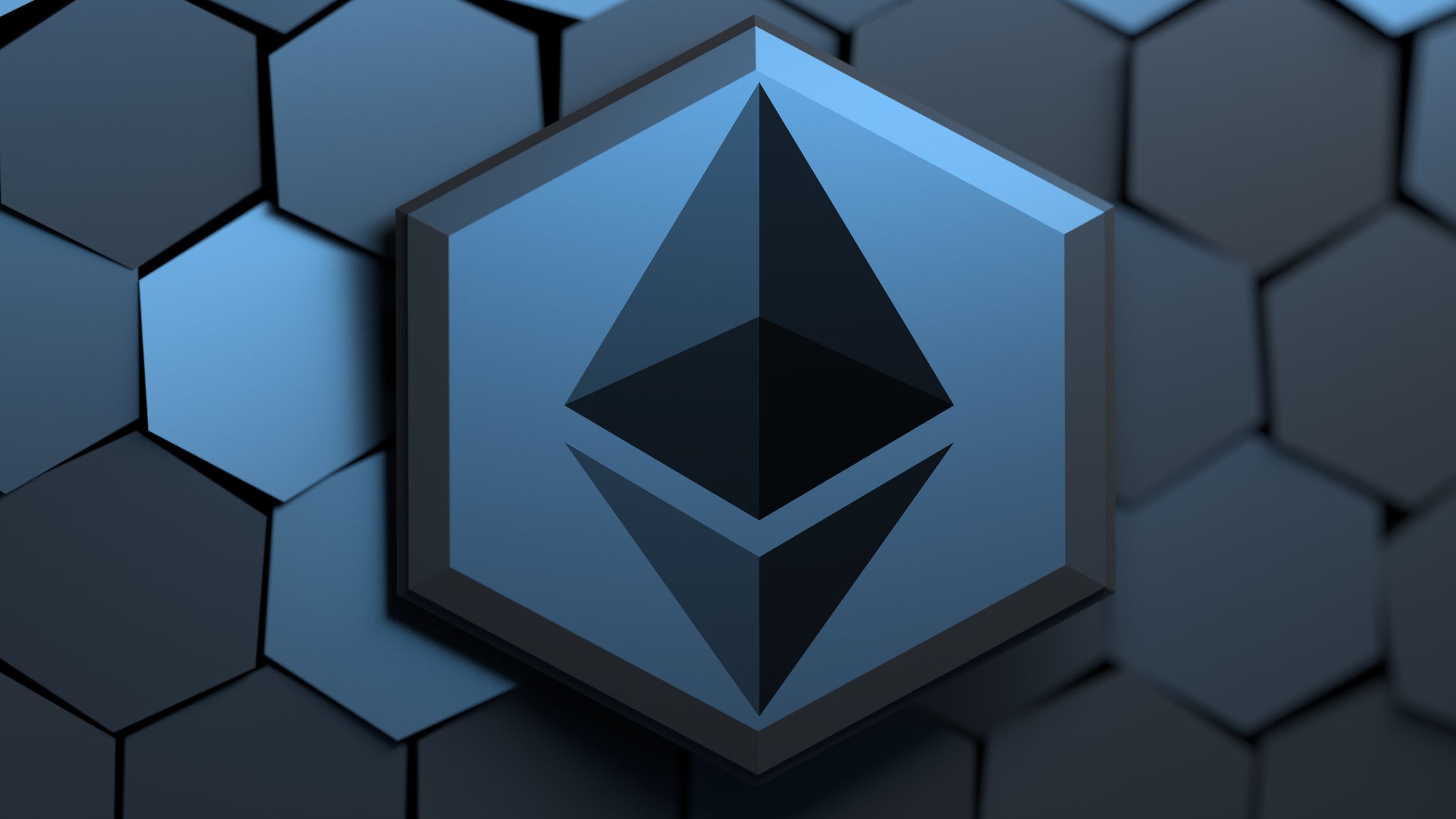 Japanese cryptocurrency exchange BitBank has announced that it is yet to make a decision regarding the listing of Ethereum PoW (ETHW).

It has to assess potential regulatory risks before deciding whether or not it will list the token. Earlier this August, rebellious crypto miners created a proof-of-work Ethereum alternative ahead of the upcoming merge upgrade.

The ETHW token initially managed to gain some traction, with Poloniex being among the first exchanges to throw its support behind the token. BitMEX also launched a futures contract for the proof-of-work version of the token.

The merge event, which is scheduled for mid-September, will mark Ethereum’s full transition to proof-of-stake. Ethereum miners will be left in the dust, taking a massive financial hit. Following the merge, stakers will be responsible for securing the network.

Despite generating plenty of interest in early August, the value of the PoW-supporting token has plummeted in the run-up to the merge event. It is currently trading at $50.56, according to data provided by CoinMarketCap.

It is worth noting that the ETHW token is yet to be launched. Its proponents hope to successfully fork the main chain during the main event. Some exchanges have decided to preemptively list the token in order to capitalize on the hype.