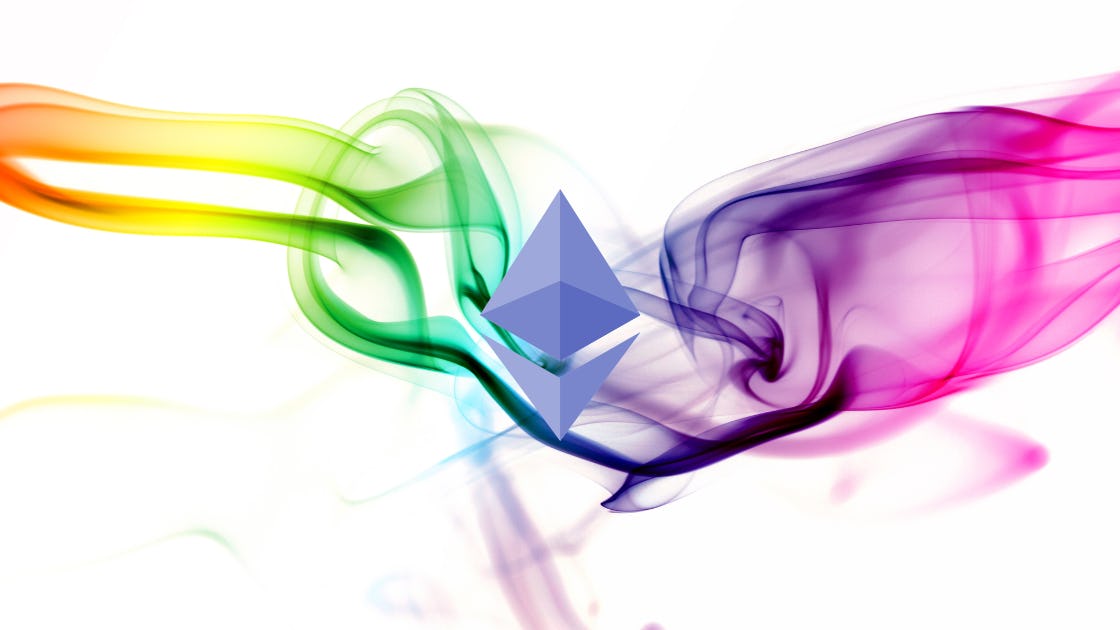 The long-awaited Merge will happen in only a few hours, but the update is already having a large effect on the token that will represent the "old version" of the network with the PoW consensus mechanism active.

In the last 24 hours, ETHPOW gained more than 25% to its value, which might be tied to a belief of traders in the reversal that will take place after the Merge goes live.

Unfortunately, the movement of funds suggests the opposite, as most inflows providers are still staying with Ethereum, and alternative networks like Ethereum Classic or Ravencoin are not seeing a spike in inflows.

Unfortunately, it is hard to tell how things will end up for the Ethereum PoW token as the hashrate from Ethereum, the second biggest network in the whole industry, is torn apart among alternative networks, Ethereum PoW and those who decided to end mining operations once and for all.

Ethereum, on the other hand, remains relatively calm as the coin's price performance is not showing anything exceptional in the last few days, which should not surprise anyone as most funds and retail investors tend to avoid any operations with the asset ahead of a large update.

In the last 24 hours, the second biggest cryptocurrency on the market gained more than 1.3% to its value, but the situation may change after the update finally goes live as retail traders tend to "buy the rumor, sell the news."