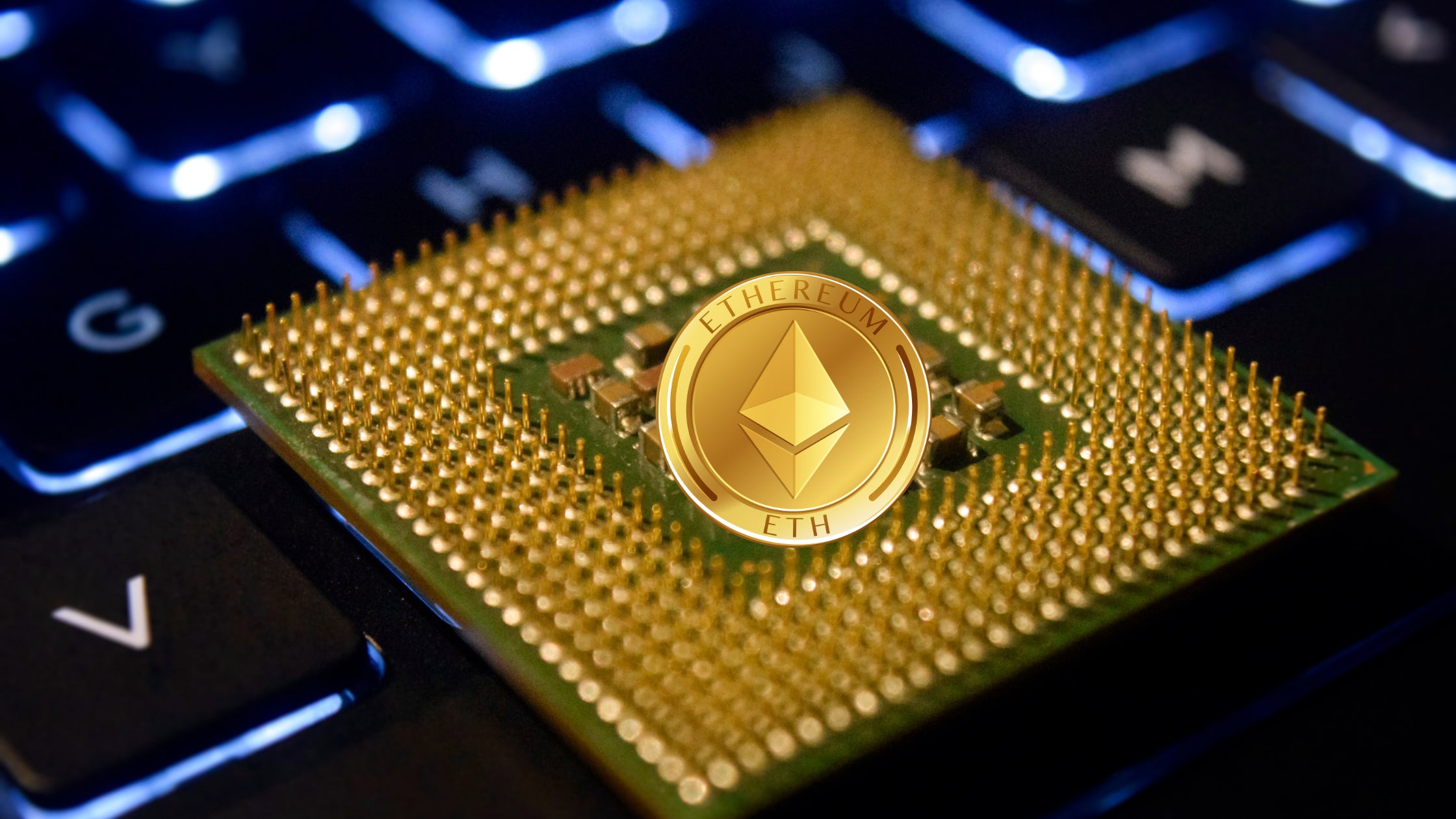 More than 1.1 million addresses conducted ETH transactions yesterday, which is a whopping 48% higher than the previous record. The exact cause of the sudden spike in activity remains unknown. As noted by CoinMetrics researcher Kyle Waters, the massive increase was attributed to sending addresses.

The number of receiving addresses remained basically the same. Furthermore, the number of small Ethereum transfers between $100 and $1,000 increased sharply. Binance received roughly 621,691 inbound ETH transfers. According to Conor Grogan, head of strategy at American cryptocurrency exchange Coinbase, the sudden spike can be attributed to Binance doing a maintenance sweep instead of growing adoption.

In the meantime, the price of the cryptocurrency soared more than 15% after the U.S. Federal Reserve raised the benchmark interest rate by 75 basis points.

Ether has experienced a resurgence on the cusp of the Merge event, which will mark its full transition to the proof-of-stake consensus mechanism. As reported by U.Today, Digital Currency Group CEO Barry Silbert recently tweeted that he was "genuinely excited" about the much-anticipated network upgrade.

However, it should be noted that Ethereum will not be able to fix all of its scaling woes right out of the gate with the Merge. After the event, the blockchain will be only partially complete, and it will have to go through other upgrades before unleashing its full potential.