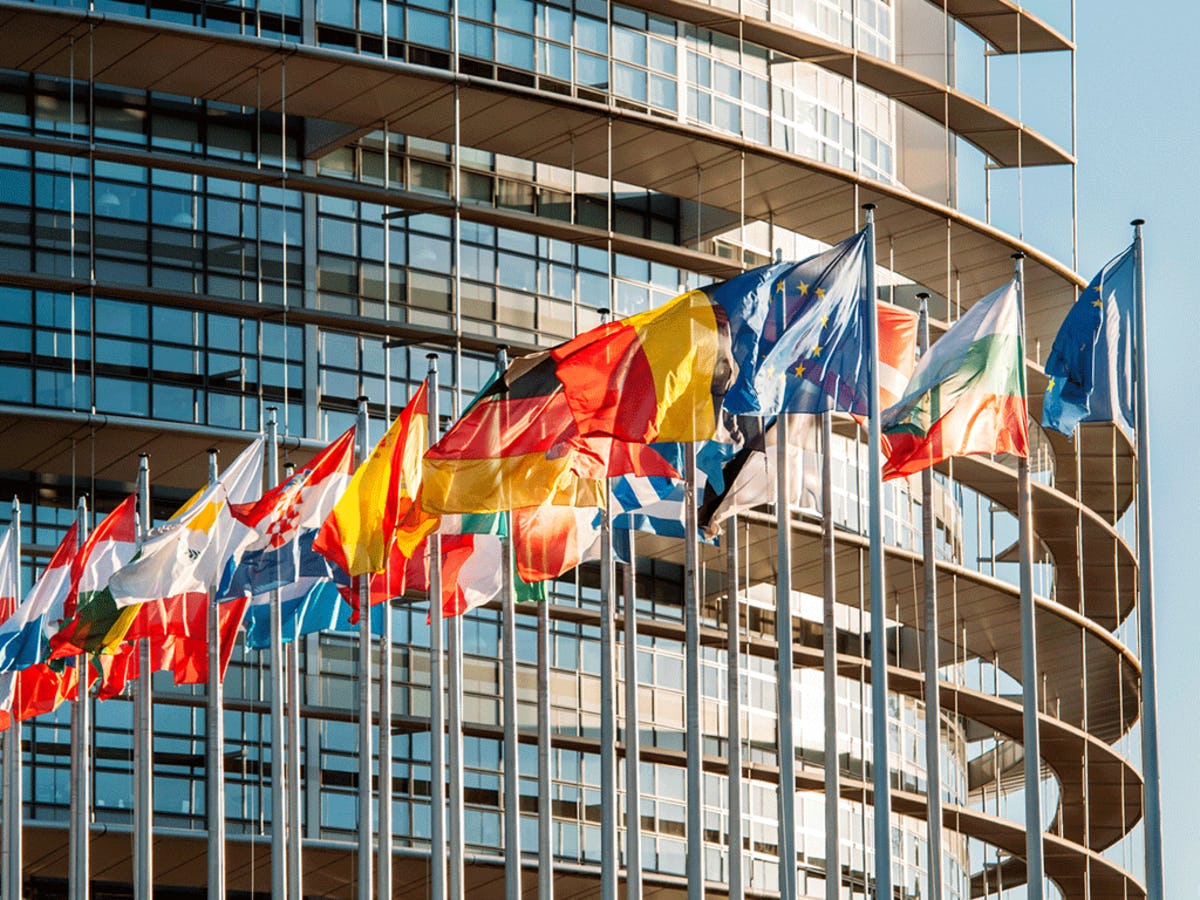 The EU Parliament has voted today to impose new regulatory measures that would essentially prohibit anonymous cryptocurrency transactions. The vote was first reported by CoinDesk, and soon after confirmed to Decrypt by Valeria Cusseddu, advisor to the Committee on Economic and Monetary Affairs.

The ECON and LIBE committees voted to approve a proposal that would require cryptocurrency service providers, such as exchanges, to collect personally identifiable information from individuals who transact more than 1,000 euros using so-called unhosted cryptocurrency wallets.

Though votes on several amendments were tight, the final draft was overwhelmingly approved.

In order for the legislation to be officially adopted, it must first go through tripartite meetings between the EU Parliament, European Commission, and European Council. Nonetheless, that process is not expected to derail the legislation.

The vote follows debate among policymakers and the crypto industry over whether such wallets should be subject to know-your-customer (KYC) requirements that would compel companies to provide personal information about wallet users.

The industry is generally against the measure because non-custodial wallet users aren't necessarily "customers."

Brian Armstrong, CEO of U.S.-based crypto exchange Coinbase, tweeted that the proposal is "anti-innovation, anti-privacy, and anti-law enforcement," arguing that it holds cryptocurrency to a different standard than fiat.

"Imagine if the EU required your bank to report you to the authorities every time you paid your rent merely because the transaction was over 1,000 euros," he quipped.

Not all parliamentarians were in favor either. European People's Party member Markus Ferber insinuated that it equated to a ban on private wallets. (It's not.)

European Parliament member Paul Tang, who chairs the Committee on Tax Matters responded that such concerns were overblown. "In today's vote we will not be banning anything," he tweeted. "Instead we oblige verification to prevent crime and corruption through unhosted wallets."