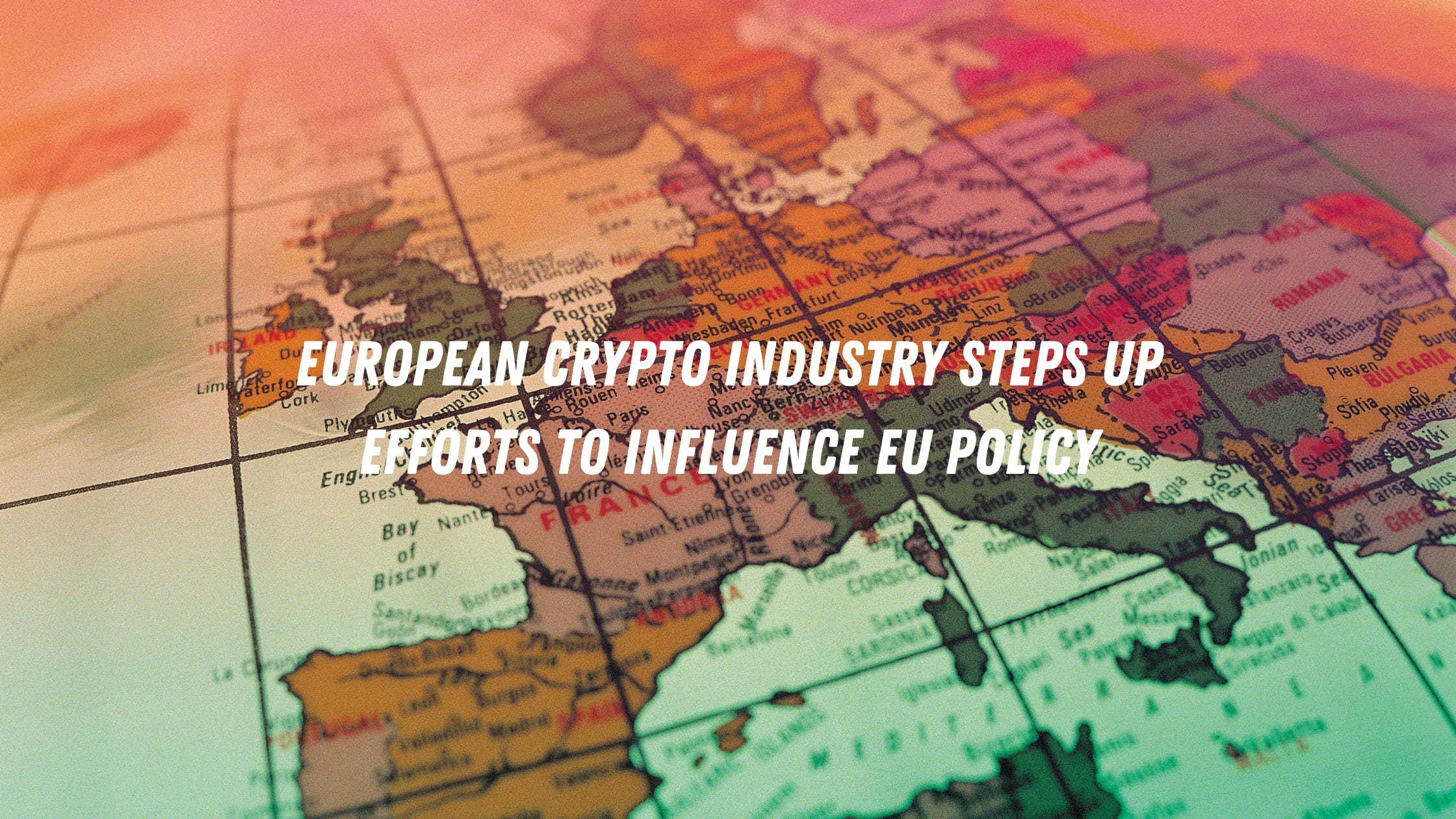 The European Union, like countries and jurisdictions across the globe, is working to tame the freewheeling crypto sector. The EU is ahead of the United States and Britain in developing a set of rules for the $2.1 trillion sector.

In a letter seen by Reuters sent to 27 EU finance ministers on April 13, crypto businesses asked policymakers to ensure their regulations did not go beyond rules already in place under the global Financial Action Task Force (FATF), which set standards for combating money laundering.

EU lawmakers last month voted to back new safeguards for tracing bitcoin and other cryptocurrencies.

The rules, opposed by major U.S. exchange Coinbase Global Inc, would require crypto firms to gather and hold information on who is involved in digital currency transfers.

In response to last month's vote, 46 European crypto industry leaders and organisations said in their letter that the proposals "will put every digital asset owner at risk" by leading to public disclosure of transaction details and wallet addresses. This would reduce crypto holders' privacy and safety, the letter's organisers said.

The EU is also introducing a wider framework, known as MiCA, to regulate all issuers and service providers in the EU dealing with crypto assets. The European Parliament recently approved its draft of the regulation, which will be negotiated with the EU's executive branch and heads of member states.

Britain has said it will regulate stablecoins, as part of plans to create a global cryptoasset hub.

CoinShares CEO Jean-Marie Mognetti, who organised the letter, said that Europe currently had more complex crypto regulations than other regions, which deterred businesses from growing in Europe.

Diana Biggs, chief security officer at DeFi Technologies, who also organised the letter, said she was keen to increase the influence of the European crypto industry on policymaking in Brussels.

"There hasn't been strong enough or coordinated efforts across our industry in Europe," she said.