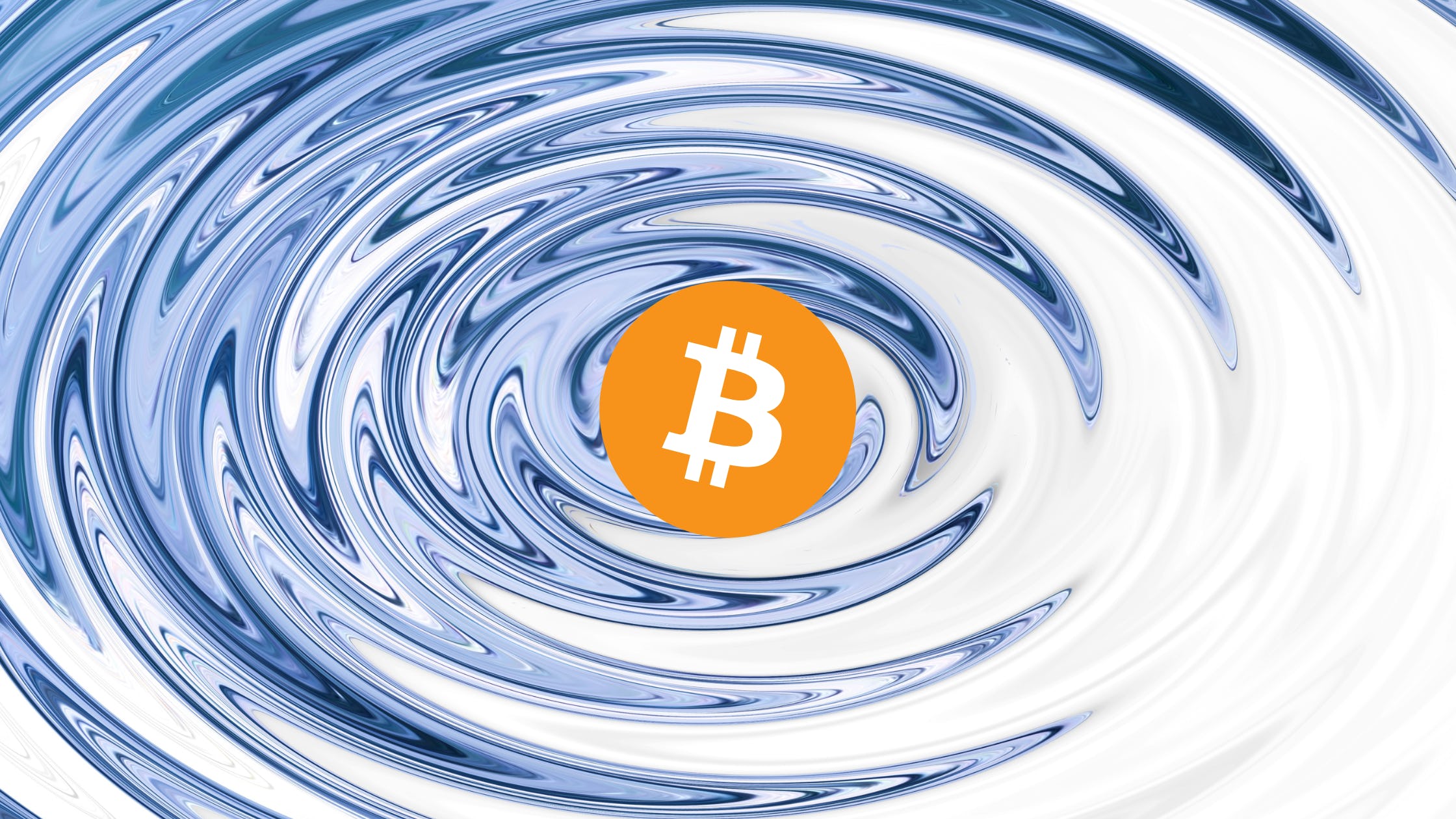 Ex-Ripple Executive Proves Bitcoin Maximalists That They Are Wrong

Ex-Ripple Executive Proves Bitcoin Maximalists That They Are Wrong

Matt Hamilton, Ripple's former director of developer relations, in an argument with Bitcoin maximalists, stated that Ripple itself operates only 5% of all XRP Ledger nodes and has no central governing body. According to Hamilton, anyone can run an XRPL node and verify transactions on a par with other nodes.

he reason for Hamilton's displeasure and the controversy was a Twitter user's statement that XRP is a fully centralized coin and all XRPL nodes are operated solely by Ripple.

The dispute between the Bitcoin maximalist community and XRP community began back in 2013, when XRP Ledger was just emerging to improve blockchain capabilities and bring the technology to the global level, and Ripple was not yet under prosecution.

A little later, the developers of XRPL/Ripple published the technical description of the protocol behind the system, the Ripple Protocol Consensus Algorithm, or RPCA, which, according to its creators, is superior in many ways to the proof-of-work concept used to find consensus on the Bitcoin network. It defines how XRPL is managed by a network of independent Ripple validator nodes. According to the protocol, any transaction must be validated by at least 80% of the network's nodes. As of now, there are more than 150 validators on the network, with 35 on the default Unique Node List, from which Ripple runs six of these nodes.

Although anyone can become a validator, as Matt Hamilton said, Ripple nevertheless publishes one of three Unique Nodes Lists—a specific set of trusted validators, which includes big financial companies and institutions.