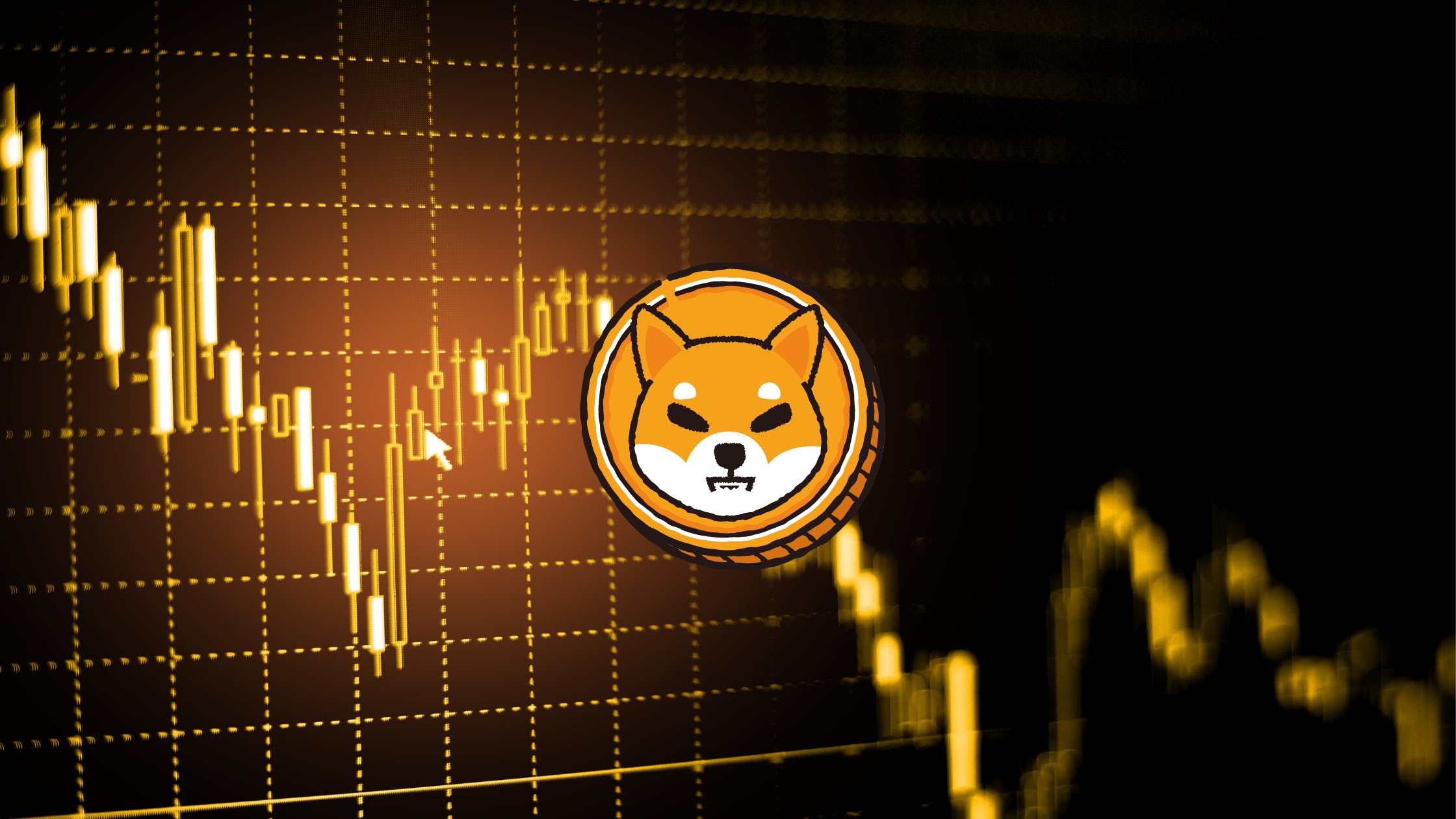 A panel of specialists at Finder has predicted the death of shiba inu (SHIB) cryptocurrency. The majority believes that the price of the meme crypto will eventually fall to zero. In addition, “Our panel is overwhelmingly out on SHIB, with 73% saying that now is the time to sell.”

Leading price comparison portal Finder.com updated its price prediction for the shiba inu cryptocurrency last week. “Finder surveyed a panel of 36 fintech specialists in April for their thoughts on how shiba inu will perform over the next decade,” the company explained.

“Things are not looking good for the meme coin shiba inu,” Finder remarked, adding that “It’s a matter of when, not if, we’ll see the death of shiba inu, according to the majority of Finder’s shiba inu price predictions report panel.”

The specialists came up with several factors that will impact the price of the meme cryptocurrency this year. 82% said that meme coin hype will have the most effect on the price of SHIB. The next biggest factor is inclusion on major brokerage platforms like Robinhood. Other factors include the launch of Shibaswap, the burning of SHIB tokens, and the number of businesses accepting shiba inu as payment.

One of the specialists on the panel was Matthew Harry, head of funds at Digitalx Asset Management. He expects meme coins, including SHIB, to disappear altogether as the crypto market matures, stating:

"This market is maturing and things like SHIB will die as capital begins to flow to quality and value rather than being scattered across the field in the hope that every player wins a prize. That’s not how things work. Hype dies, value rises."

Another specialist on the panel was a fintech lecturer at Swinburne University of Technology, Dimitrios Salampasis, who made a similar prediction that SHIB will eventually be worthless. “I am of the opinion that all these joke-type coins will disappear and leave space for actual innovation and crypto assets that can serve proper use cases,” he stressed.

When asked about whether it is time to buy, sell, or hold shiba inu, the specialists said:

"Our panel is overwhelmingly out on SHIB, with 73% saying that now is the time to sell. Just 23% say you should hold onto your SHIB and only 3% think you should buy."