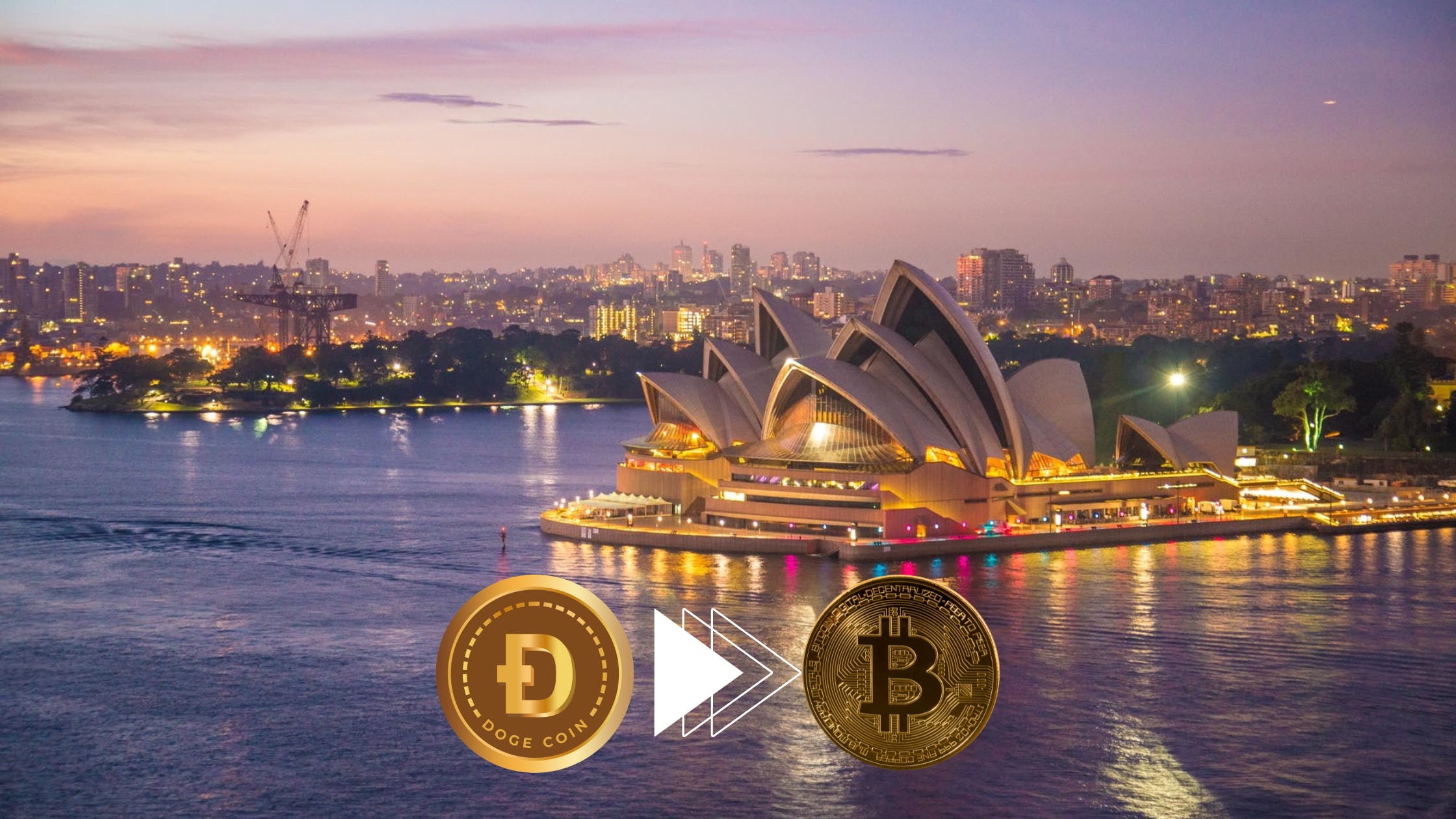 From Dogecoin to Bitcoin: Australia to “Token Map” Crypto Assets

From Dogecoin to Bitcoin: Australia to “Token Map” Crypto Assets

Australia is set to become the first country to conduct the process of cryptocurrency mapping, according to Prime Minister Anthony Albanese.

The process of token mapping involves defining the characteristics of specific cryptocurrencies, including such popular meme coins as Dogecoin. Regulators will determine specific types of crypto assets, their core tech features, and underlying code.

According to a poll published in December, Binance Coin, Dogecoin, Shiba Inu, and Ethereum were among the popular coins in Australia.  The government is set to introduce a consultation paper on digital assets in the near future.

Treasurer Jim Chalmers has noted that the cryptocurrency market remains mostly unregulated in the country. Hence, it is necessary to develop mechanisms that would improve investor protection. Chalmers says that the government will focus on clarifying rules for third-party custodians.

Earlier this month, the Reserve Bank of Australia (RBA), the country’s central bank, announced the launch of a research project focused on a central bank digital currency. More than a million people are estimated to have interacted with cryptocurrencies in Australia since 2018.