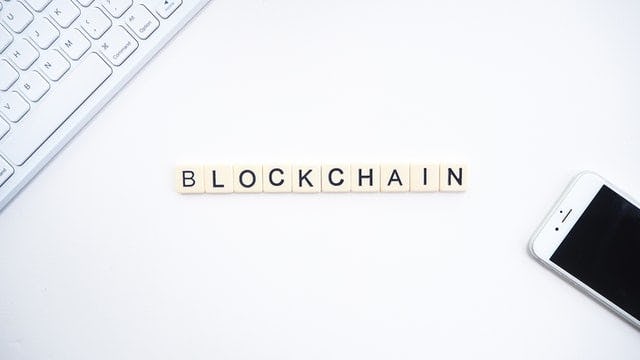 After a decade of Bitcoin's launch and the rise of other cryptocurrency systems, governments across the globe are now seriously considering the regulation of transactions, businesses, and industries operating under the crypto sphere.

Country members of the European Union such as Denmark, Lithuania, the Netherlands, Poland, and the UK are testing, evaluating, and monitoring financial technology systems in their own countries. Policy research, legislative discussions, and multilateral negotiations are also being administered in different jurisdictions to see the possibilities of using the blockchain technology for various areas of national development.

Just recently, it has been reported that the German government is now joining a couple of other states in the path towards blockchain technology development. According to the Cabinet of Germany, the government will disclose the nation's blockchain strategy by the end of the first semester of 2019.

Reuters reveals that the German government is currently having talks and consultations with businesses and professionals who are involved in the use of blockchain technology such as Bitcoin mining, digital coin exchange, distributed ledger technology, and other technical processes.

In Berlin alone, it is estimated that almost 200 startups and businesses are operating using blockchain. Deutsche Börse, a major global securities marketplace, has proclaimed that its partnership with a HOLAx is expected to result in an innovative lending platform that is based on the blockchain technology. Even SolarisBank and the Stuttgard Exchange Group have made headlines regarding their venture into the cryptocurrency exchange arena.

This industry still remains to be unregulated in the country and there are still no clear statements whether Germany's blockchain plan will include its regulation or not. The only certainty that we have right now is that blockchain will be used in improving the nation's financial technology systems.