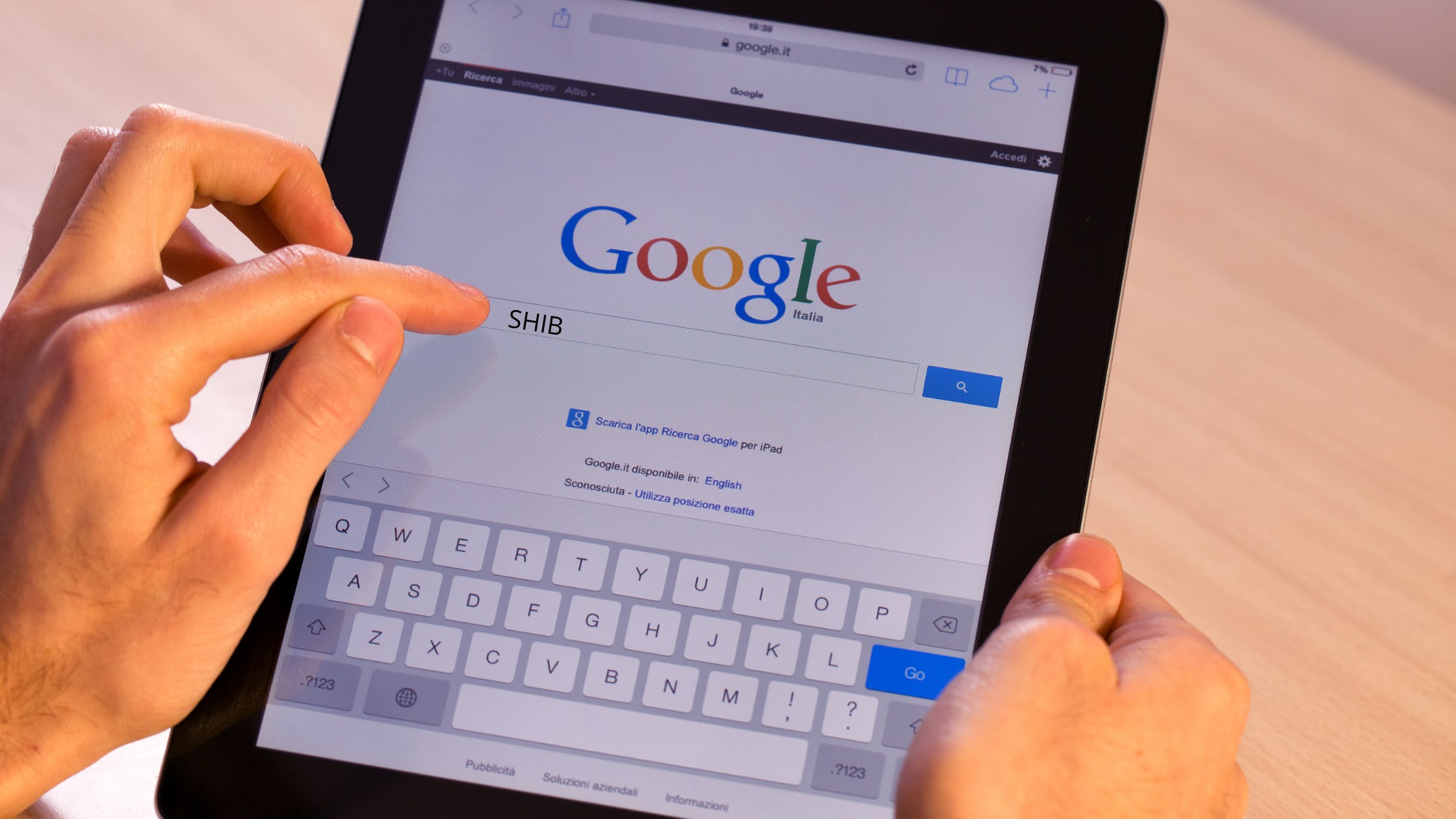 22 days ago, Bitcoin.com News wrote about a Coin Insider trends study that combed through Google Trends data in the United States. According to the report, dogecoin was the most Googled cryptocurrency in the country. Another study — published by askgamblers.com — has covered similar data, but concentrated on the U.K.’s and Europe’s Google searches. According to the report, while bitcoin is the most popular crypto asset in Europe, the study of the trends shows that the meme token shiba inu is the most popular in the United Kingdom.

This week Bitcoin.com News was sent a report from askgamblers.com that analyzes Google Trends (GT) data over the last year in order to find out what the most popular crypto assets are in the U.K. and Europe. According to the findings, bitcoin (BTC) is the most popular digital currency in Europe as it was the most searched crypto in 21 countries. BTC outpaced the competitors in the askgamblers.com study, as the leading crypto asset rules the roost in countries like Germany, Finland, Norway, Poland, Romania, and Belgium.

While bitcoin (BTC) was the top crypto across Europe, shiba Inu (SHIB) is the most popular cryptocurrency in the U.K., according to the researcher’s collected Google searches. The meme token SHIB saw a significant increase in popularity during the last 12 months. The study’s findings show SHIB commands six different countries and the United Kingdom. In fact, SHIB is huge in Russia, France, Spain, Ukraine, Italy, Hungary, and Switzerland, in terms of GT searches.

Additionally, ethereum (ETH) was the third most popular in the study capturing interest from Sweden, Czechia, Latvia, and Slovenia. Then cardano (ADA) held the fourth position in terms of GT search data, as Andorra, the Netherlands, and Bulgaria showed a lot of interest in ADA. With dogecoin (DOGE) being the most popular in the U.S., it is the fifth in Europe as the meme crypto is popular in Albania and Greece.

“With 38 million crypto users in Europe, and thousands of cryptocurrencies on the market to choose from, it is fascinating to see which one people are the most interested in investing in,” a spokesperson from askgamblers.com told Bitcoin.com’s newsdesk. “Although bitcoin is the most popular overall, the interest in shiba inu has grown to surpass bitcoin in major countries such as Russia and the U.K.”

In the U.S. research study published by Coin Insider, shiba inu (SHIB) only captured seven states across the country. Dogecoin was named the leader in that study as DOGE was the most popular in 23 states in the U.S., in terms of GT searches. SHIB’s popularity in the U.S., according to the data in that specific report, was ranked the fourth most popular crypto in the country.